University of Alabama basketball player Darius Miles has been arrested and charged with murder in connection with a shooting near the campus on Sunday which left a 23-year-old woman dead, US authorities have announced.

"We were made aware of the recent charge against student-athlete Darius Miles, and he is no longer a member of the Alabama men's basketball team," the University of Alabama athletics department said in a statement.

Michael Lynn Davis, 20, has also been charged in the shooting, the Tuscaloosa Violent Crimes Unit said in a release.

Both suspects are charged with capital murder and are being held without bond, it said.﻿

Investigators said Miles is the only person involved who is connected to the University of Alabama.

CNN has been unable to determine if the suspects have lawyers.

Police responded to the shooting in the early hours of Sunday and found that Jamea Jonae Harris had been shot and killed while sitting in a car less than a kilometre from the university's campus, according to a release from the violent crimes unit.

The driver of the car told police that someone had shot into his vehicle and said he returned fire in self-defence, possibly striking one of the suspects, investigators said.

"After processing the scenes, speaking with multiple witnesses, and viewing video surveillance, two suspects were developed," the release said.

One of the suspects had been hit by the returning gunfire and had a non-life-threatening wound, investigators said. 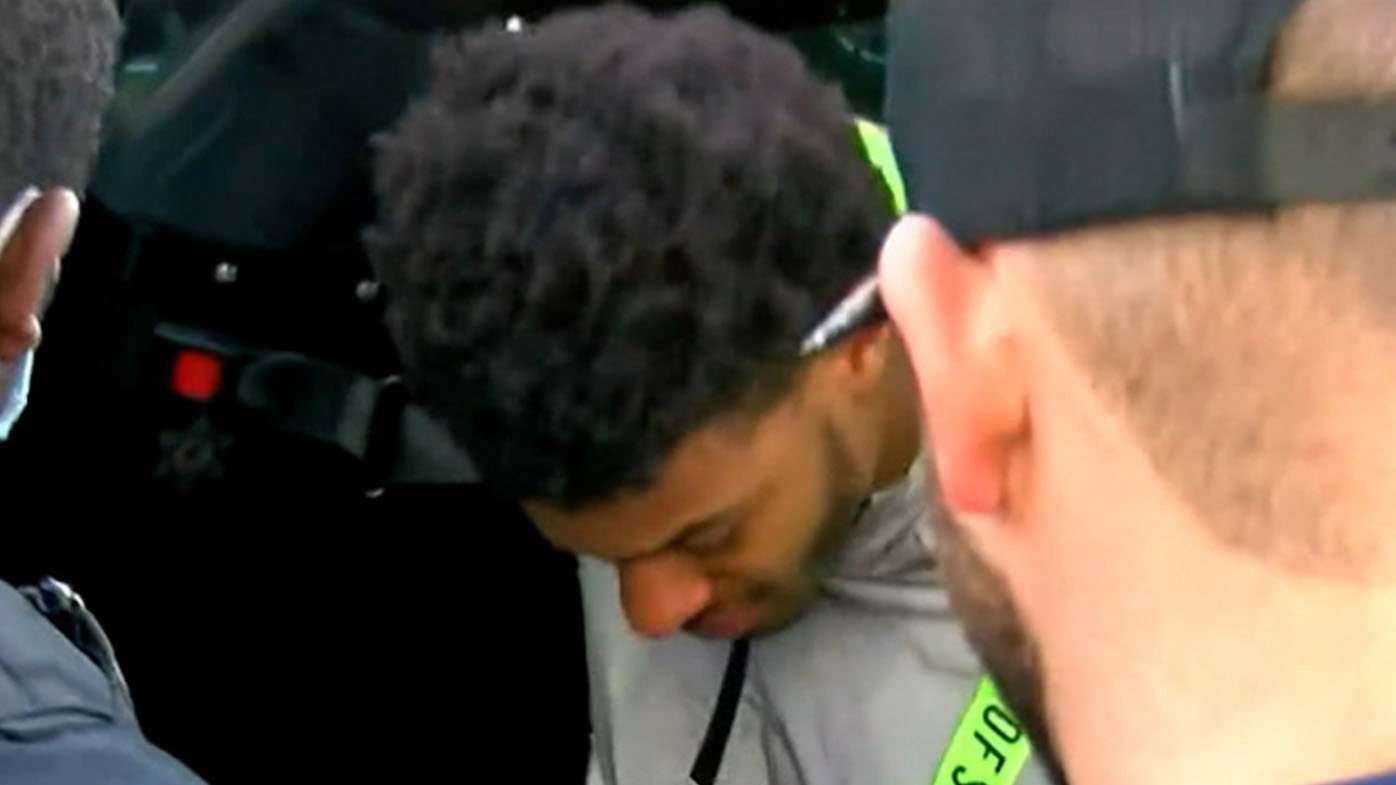 "It appears that the only motive to this was a minor altercation that these individuals had with the victim as they were out on The Strip," unit captain Jack Kennedy said.

The Strip is a hub of restaurants and businesses near the university campus.

The university said it is cooperating with the investigation, along with the athletics department.

Miles, 21, is a junior at the university and is from Washington, DC, according to an archived version of the men's basketball team roster.

Before he was removed from the team, Miles was playing his third season as a forward for the Alabama Crimson Tide, the archived roster shows.

London cop admits to dozens of offences, including 24 cases of rape