The US already had several restrictions in place for imports from Xinjiang, where rights groups say Uyghurs and other ethnic and religious minorities have faced a raft of human rights abuses, including being placed in mass internment camps.

Under the Uyghur Forced Labor Prevention Act, passed at the end of 2021, US Customs and Border Protection (CBP) will now block all imports made in the region. It will also block goods made by firms outside the region, whose links with Xinjiang companies or the Xinjiang government make them complicit – in the Department of Commerce's view – in forced labour practices.

"Importers should prove to authorities with 'clear and convincing evidence' that the goods are not produced by forced labour should they want to resume the imports," the CBP said.

US Secretary of State Antony Blinken said that the ban underscores the Biden administration's commitment to combating forced labour everywhere.

"We are rallying our allies and partners to make global supply chains free from the use of forced labour, to speak out against atrocities in Xinjiang, and to join us in calling on the government of the (People's Republic of China) to immediately end atrocities and human rights abuses, including forced labour," Blinken said. 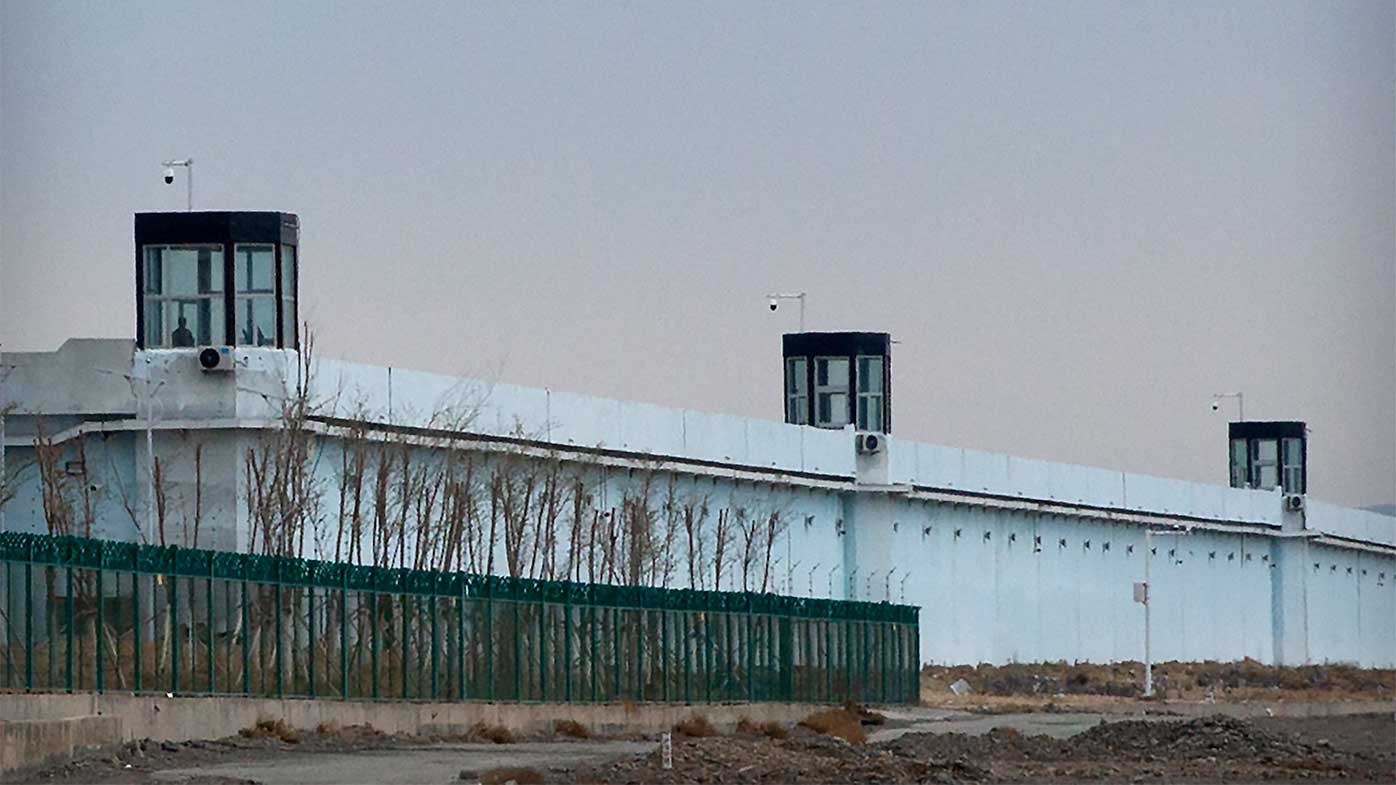 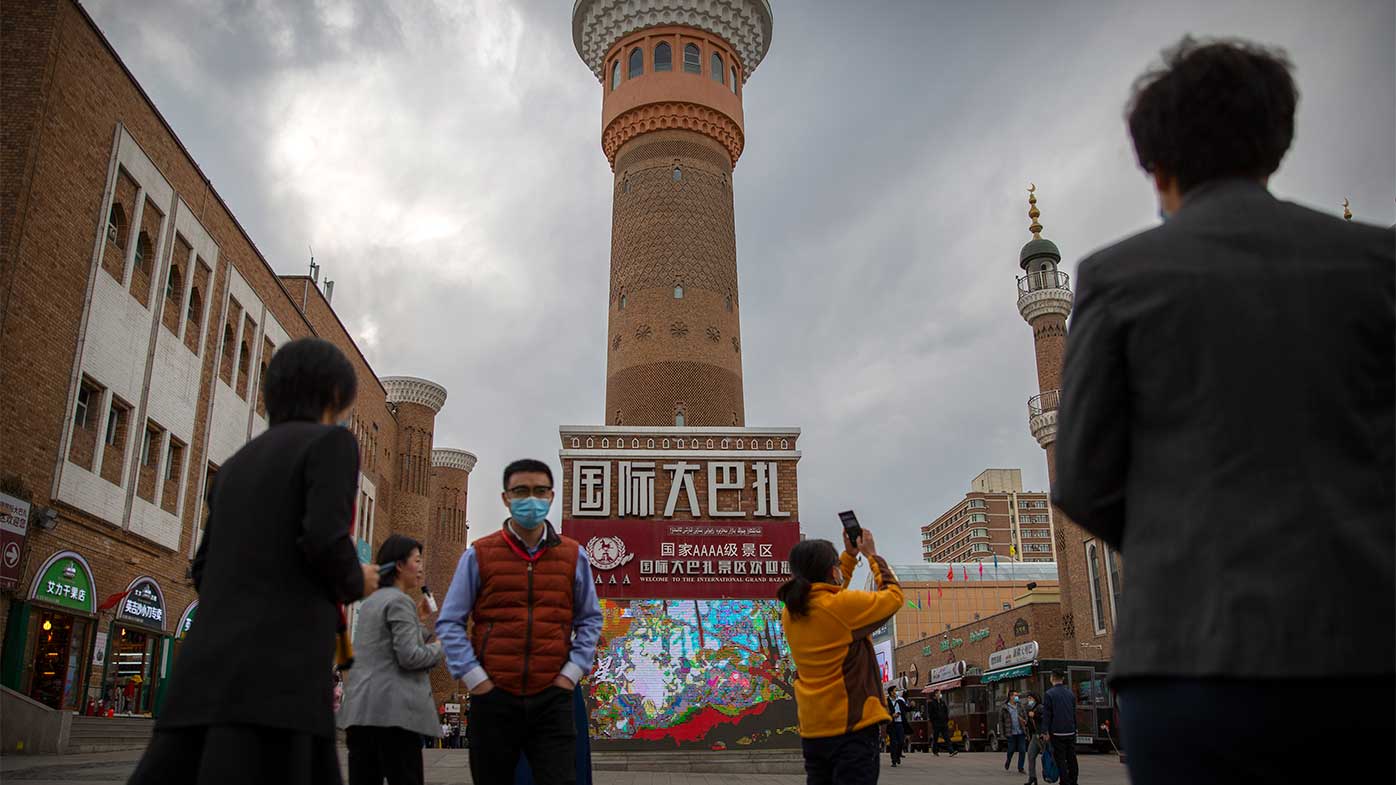 The Chinese Ministry of Commerce responded on Tuesday by saying it was "resolutely opposed" to the ban, which it said "gravely hurts the interests of companies and consumers in both countries".

The CBP has ramped up efforts in recent years to block goods from Xinjiang, under both the Trump and Biden administrations. In 2020, the US government announced it would block imports of cotton from Xinjiang – building on other orders restricting such products from entering the US.

The State Department has estimated that since 2017, up to two million Uyghurs and members of other ethnic groups have been imprisoned in a shadowy network of internment camps where they are reportedly "subjected to torture, cruel and inhumane treatment such as physical and sexual abuse, forced labour, and death". 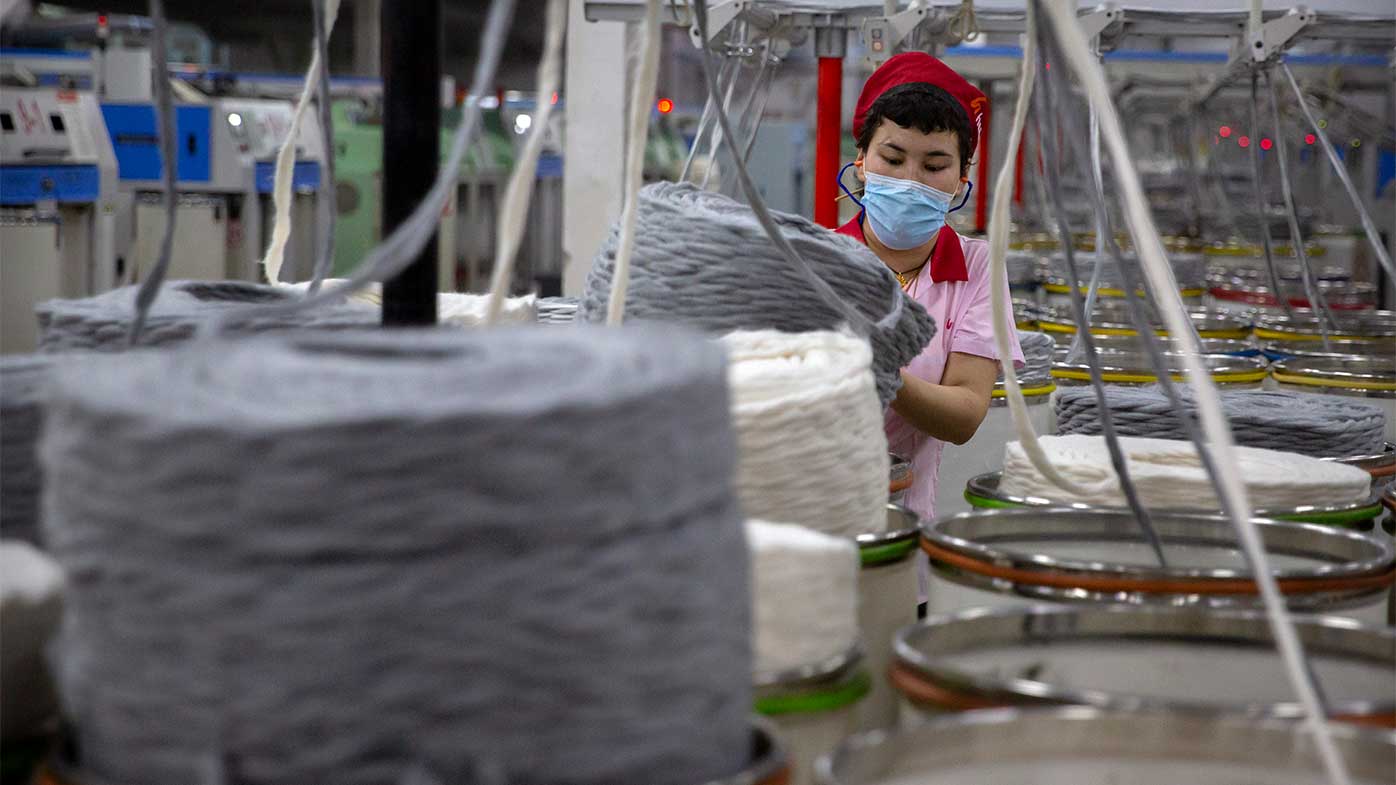 China has described the facilities as "vocational training centres," and claimed in 2019 such centres had been closed. Officials have consistently denied all allegations of human rights abuses in Xinjiang.

Western governments and human rights organisations have alleged that minorities in the region have been subjected to forced labour through job creation schemes that the Chinese government says are aimed at achieving "poverty alleviation."

Workers who have participated in those job programs have told CNN that if they did not take the jobs they were offered, for a fraction of the usual rate of pay, they were warned they would be sent to camps.