US airline to travel direct between Brisbane and San Francisco

US carrier United Airlines will run direct flights from Brisbane to San Francisco as part of a major new aviation deal secured in Queensland.

The new flights mark a bid to promote tourism between the US and Australia, with travellers now able to make the 14.5-hour journey to and from Brisbane over the Pacific direct.

Pre-COVID-19, travellers from the US were Queensland's third-biggest tourism market with 236,000 visitors a year.

READ MORE: How much extra borrowers will be paying by Christmas

The airline, the second-largest carrier in the world, now hopes to carry 40,000 more customers a year.

It's predicted the move will enable tens of millions of US citizens better access to the Sunshine State's travel opportunities via the major San Francisco airport.

It's predicted the additional international travellers will inject $73 million into Queensland's economy.

"San Francisco is a major hub for United with direct connectivity to 80 North American cities."

The flights will run three times a week. 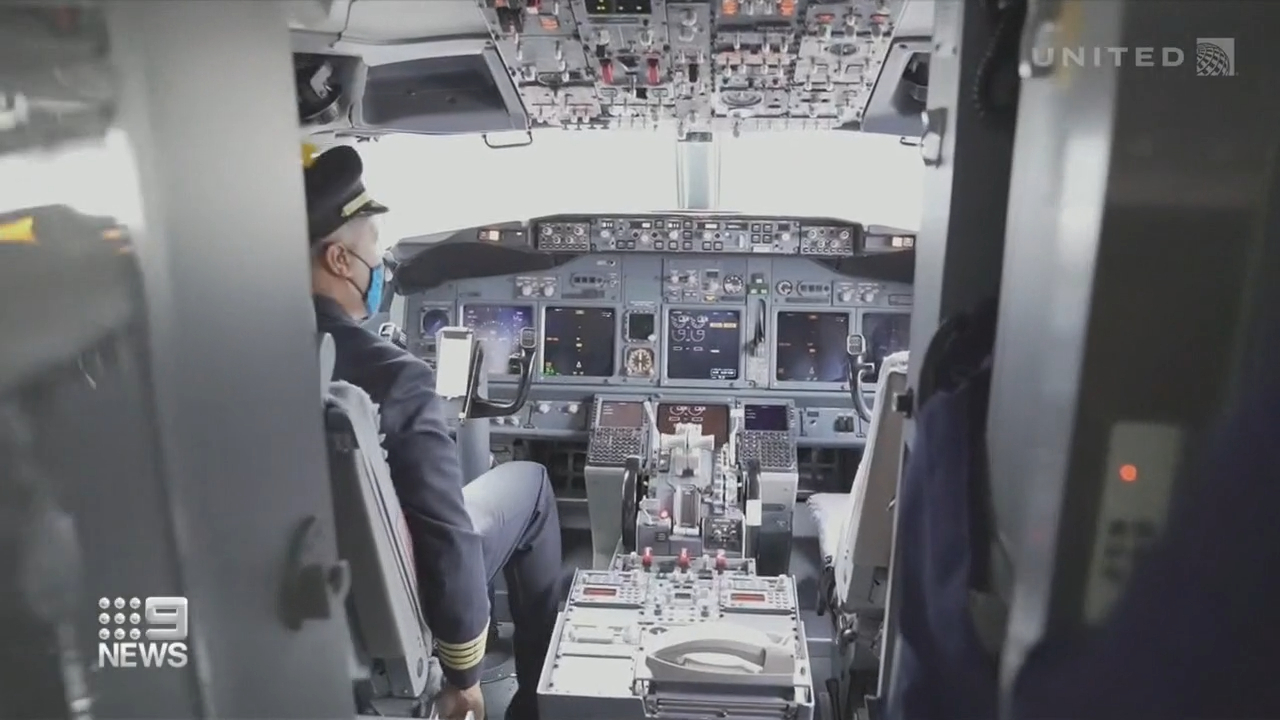 The deal was made through the state government's Attracting Aviation Investment Fund, which is designed to drive local tourism by increasing direct flight opportunities.

"Rebuilding Queensland's tourism industry is a priority for our government," the premier said.

"That's what our Attracting Aviation Investment Fund is designed to do."

New drug for bowel cancer eliminates disease in some patients