Unvaccinated residents likely to be blocked from freedoms in NSW

From spiders to a 'special ant': Australia has more than 100 new species

Unvaccinated residents across New South Wales are likely to be restricted from sporting events, pubs and restaurants until 90 per cent of the population has received both jabs.

The state government is finalising its road map for 80 per cent, which is expected to be revealed this week, but some ministers divided over when unvaccinated residents should get freedoms.

The first restrictions are set to ease for the fully vaccinated on October 11, when NSW is predicted to hit the 70 per cent mark double-dose milestone. 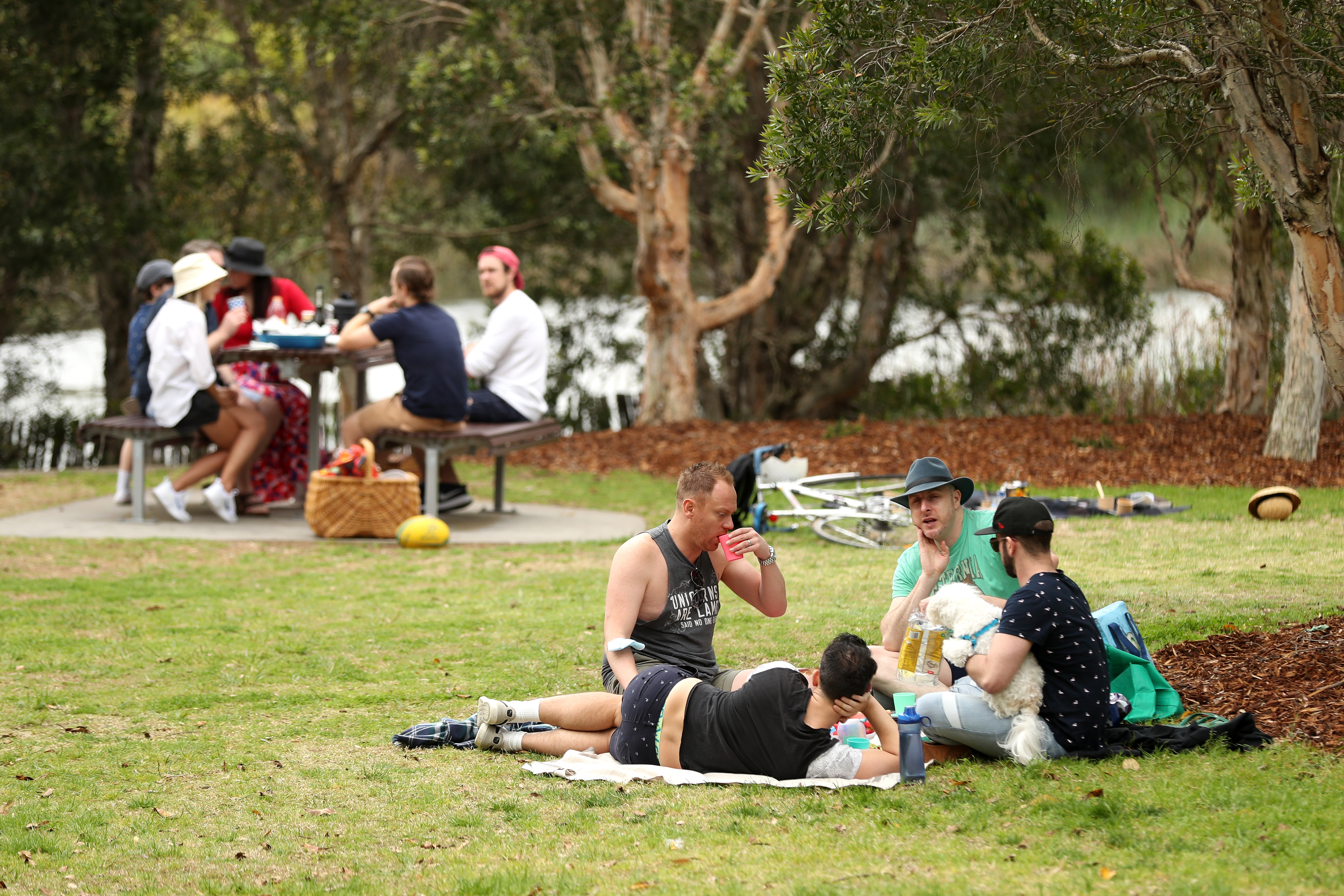 The 80 per cent target is expected to be reached a few weeks after that.

Meanwhile, NSW is set to reach 60 per cent double dose today, but there are concerns though that some suburbs in Local Government Areas (LGAs) are lagging behind.

That includes the City of Sydney, the Inner West, and Randwick.

READ MORE: Police called to break up huge crowds at Bondi and Manly, as locals forced to clean up mess left behind

They are home to over half a million people but local councils say they haven't had the same opportunities to vaccinate as other areas.

There will be a push in those areas in the next week or two, with health authorities also concentrating on Northern New South Wales, Tweed and Byron as well.

With concerns those areas won't reach the 70 or 80 per cent milestone when the rest of Sydney does, authorities are asking people not to travel to affected areas until they reach those targets.