Q﻿ueensland rangers are hunting for a three-metre crocodile on Minjerribah (North Stradbroke Island) after a reported sighting and have issued a warning to tourists and residents on the island.

The Department of Environment and Science (DES) said a crocodile sighting on Minjerribah, which lies 30 kilometres off the coast of Brisbane, is "unusual" as it's not considered crocodile territory.

Parks and Wildlife Service rangers have raced to Minjerribah to confirm the sighting after the report came into the Quandamooka Yoolooburrabee Aboriginal Corporation this morning.

Straddie Adventures owner Mark Jones claimed he spotted the crocodile about 7.30am on Wednesday at Myora Springs while taking a family of nine customers out for a kayak.

"I was telling the customers where we were located compared to the mainland, and then I happened to see something floating," he told Brisbane Times

"At first, I thought it was a log, but it grew bigger and it appeared more.

"Then I thought to myself, 'That's not actually a log'. I didn't say anything, but one of the other people in the tour saw it as well.

"I just told them to watch out for any ripples in the water because it might circle back, and it actually did. 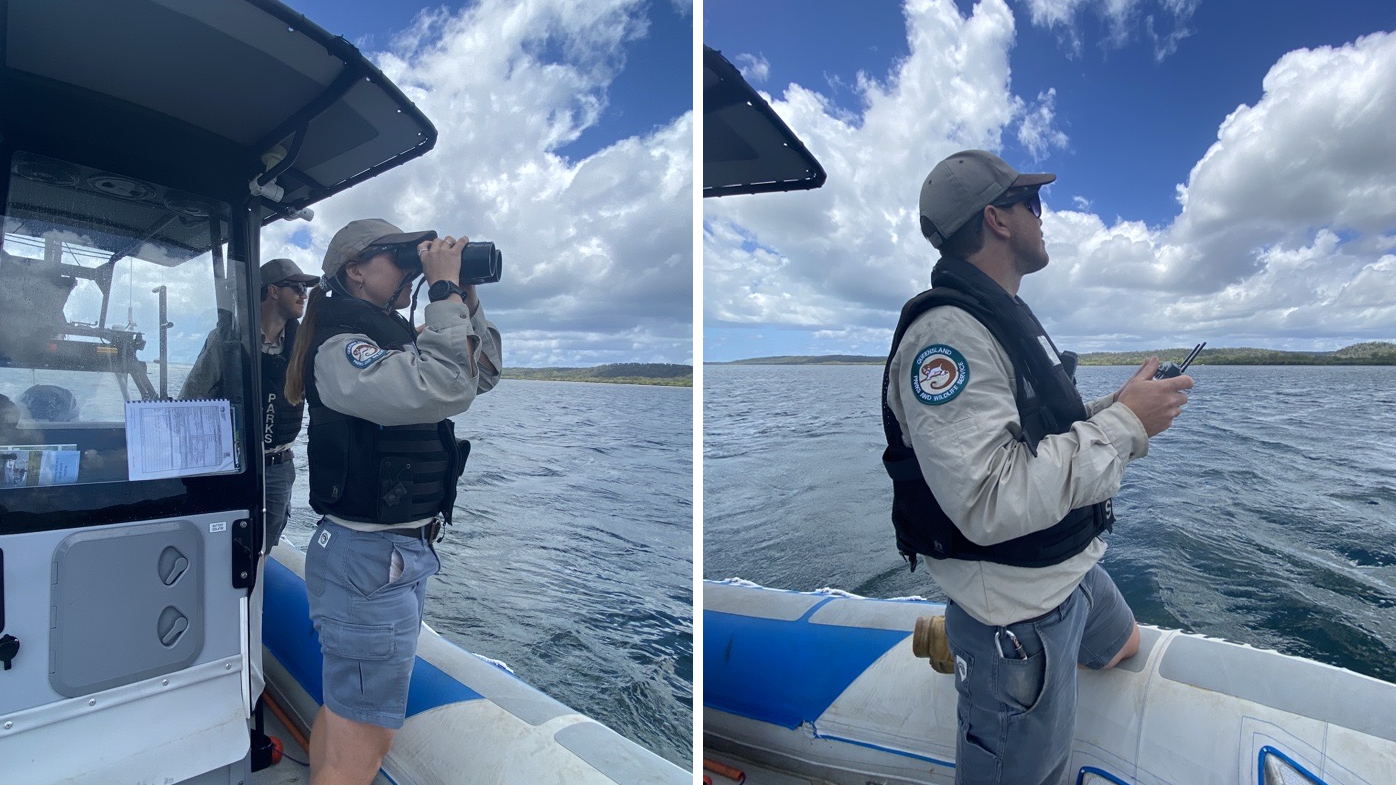 DES has urged residents and tourists to avoid the water until the sighting is confirmed. ﻿

"Crocodile warning signs will be installed at boat ramps while the investigation is underway," DES said.

Visitors and residents on Minjerribah are urged to stay away from Myora Springs for safety reasons and to allow rangers to complete their investigation.﻿ 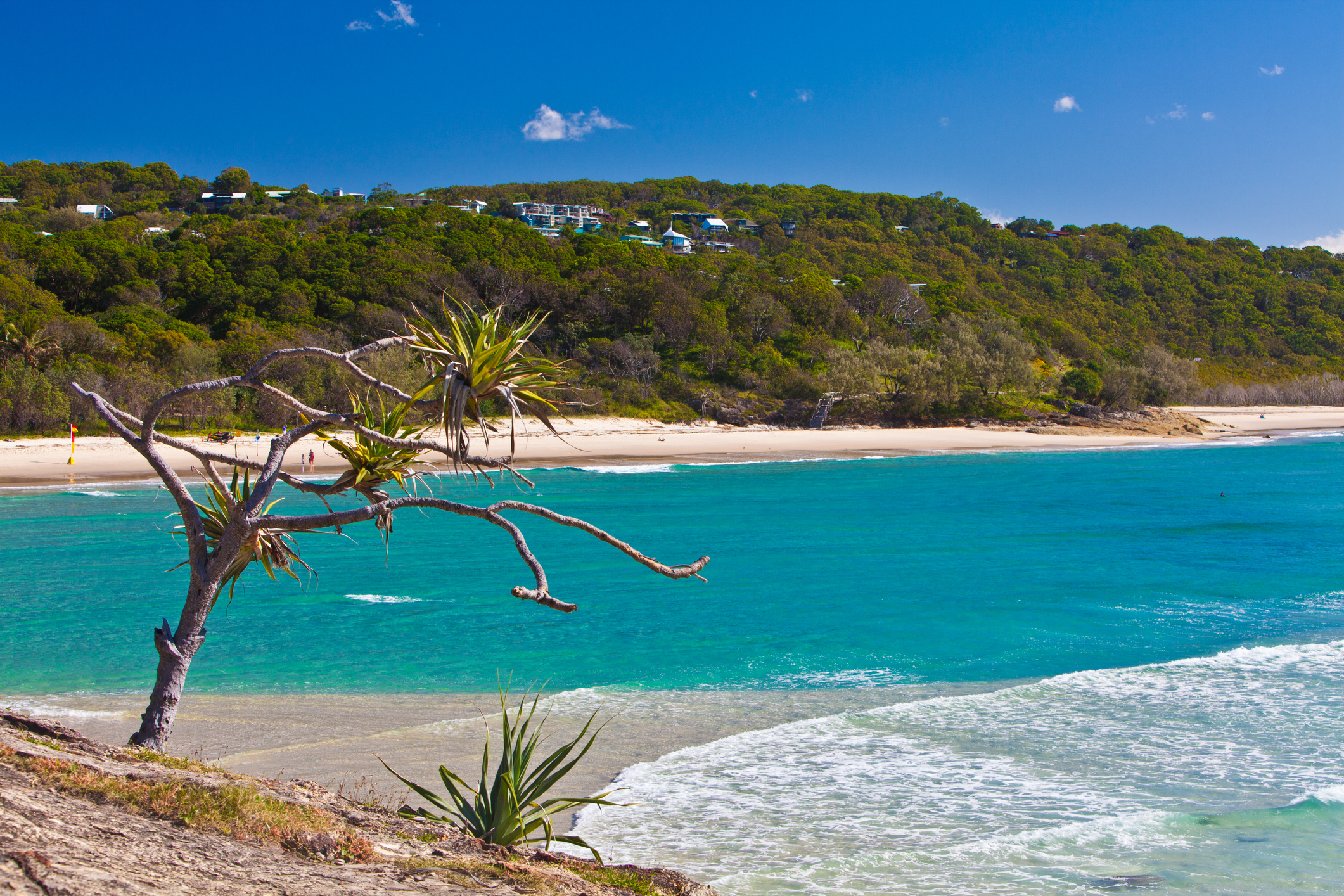 Croc country typically begins at the Boyne River south of Gladstone, extending up the east coast and across Far North Queensland.﻿

"﻿Any crocodile confirmed to be present on Minjerribah, regardless of size, is targeted for removal from the wild," DES said.

The reported sighting comes days after a crocodile ﻿was spotted in floodwaters near Proserpine after 800mm of rain soaked the state.