Ukrainian forces have launched a major night-time operation to retake Snake Island, the iconic Black Sea outpost seized by Russia in the opening days of the war.

The Ukrainian Army said on Tuesday (Wednesday AEST) that it had launched airstrikes on the tiny island, also known as Zmiinyi Island.

The Southern Operational Command of the Ukrainian Army said it had used "aimed strikes with the use of various forces" on the island.

It said the military operation was still on going and that "information silence" was required until the end of the operation, it added.

Snake Island was the scene of one of the first assaults of the war in Ukraine after it began on February 24.

During the opening days of the war, it was the site of a demand from a Russian warship to Ukrainian defenders to surrender.

They replied, infamously, with "Russian warship, go f–k yourself" – a phrase that become a motif of Ukrainian resistance.

Russia claimed it repelled the latest Ukrainian assault on the strategically important island.

"On June 20 at 5am, the Kyiv regime undertook another mad attempt to take possession of Snake Island," Russia's defence ministry said in a briefing.

It said Ukrainian attack and reconnaissance drones were part of the the airstrike while missile launchers and artillery fired at the island.

Russia claimed it shot own 13 drones.

Meanwhile, the UK Ministry of Defence confirmed Ukrainian claims that its military had destroyed a Russian resupply ship near Snake Island.

It sits about 48 kilometres off the southern tip of the Ukrainian mainland in the northwestern Black Sea.

It also lies 250 kilometres west of Crimea, the Ukrainian territory that Russia annexed in 2014.

Though it is only about 18 hectares in size, a report last year from the US Atlantic Council think-tank called it "key to Ukraine's maritime territorial claims" in the Black Sea. 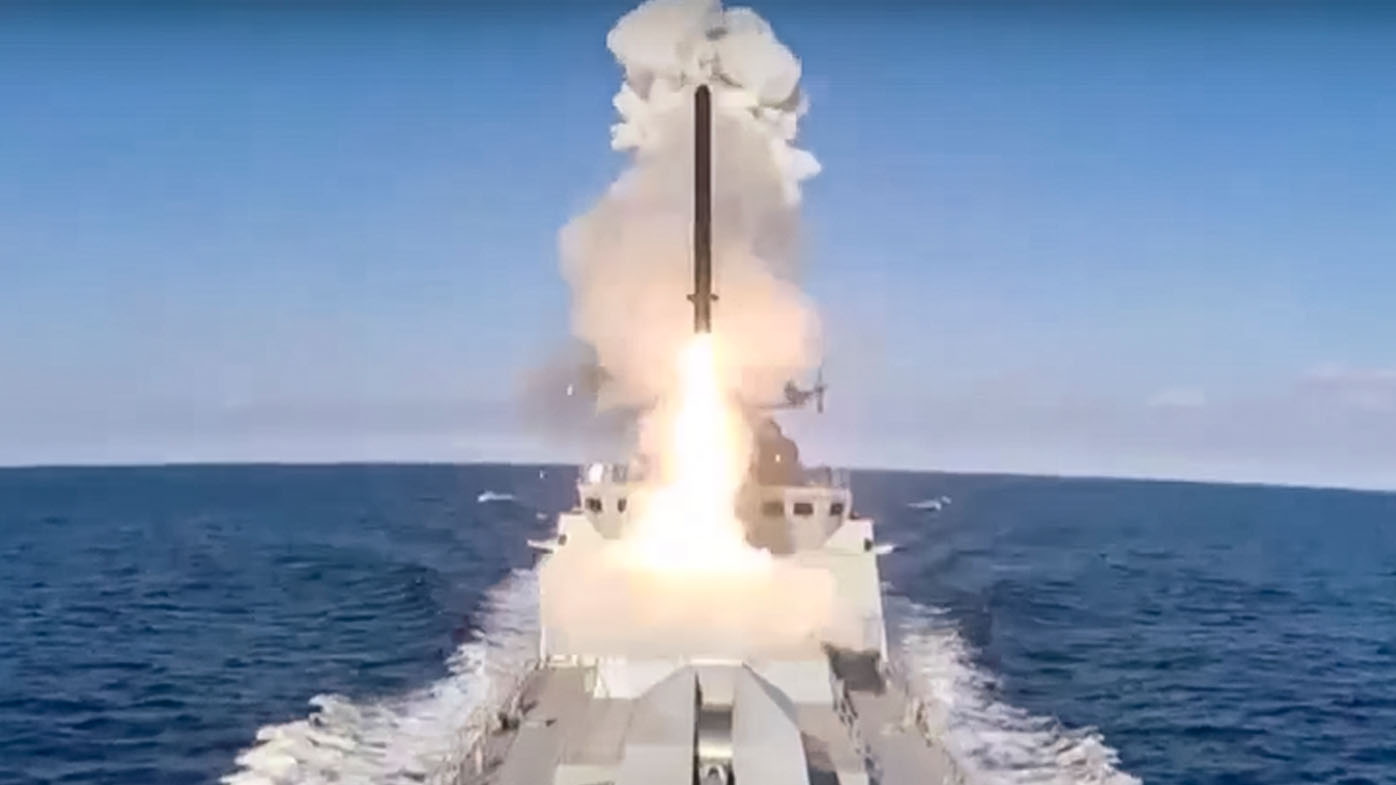 A top Russian official has described Lithuania's announcement to ban the transport of European Union-sanctioned materials to Russia through Kaliningrad – Russia's enclave in the EU – as "hostile" and promised retaliation.

As reported by the Ria Novosti state-owned news agency, Nikolai Patrushev, secretary of the Security Council of the Russian Federation, said: "Russia will certainly respond to such hostile actions. Measures are being worked out in an inter-departmental format and will be taken in the near future."

Patrushev arrived in Kaliningrad, which is sandwiched between Poland and Lithuania on the Baltic coast, on Tuesday to meet with its governor, Anton Alikhanov. 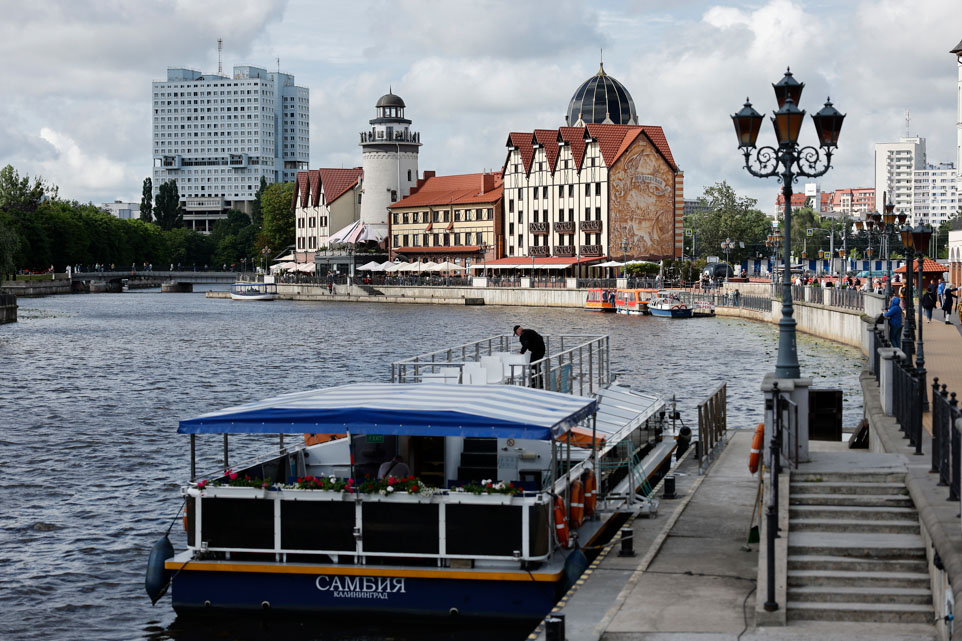 Lithuanian Railways, the state-owned railway company, had notified Russia that starting midnight on June 18, trains with goods subject to EU sanctions would no longer be allowed to pass through, Alikhanov said on his telegram channel last Friday.

Included on the list of banned goods published by Kaliningrad's Ministry of Economic Development are industrial equipment, machine tools, and machines for production and building materials, as well as various luxury goods, works of art and antiques and golf equipment, according to Russian state news agency TASS.