Ukrainian forces fired rockets at a facility in the eastern Donetsk region where Russian soldiers were stationed, killing 63 of them, Russia's defence ministry said overnight, in one of the deadliest attacks on the Kremlin's forces since the war began more than 10 months ago.

Ukrainian forces fired six rockets from a HIMARS launch system and two of them were shot down, a defence ministry statement said. It did not say when the strike happened.

The strike, using a US-supplied precision weapon that has proven critical in enabling Ukrainian forces to hit key targets, delivered a new setback for Russia which in recent months has reeled from a Ukrainian counteroffensive.

According to the governor of Russia's Samara region, Dmitry Azarov, an unspecified number of residents of the region were among those killed and wounded by the strike on the town of Makiivka.

Russian military bloggers, whose information has largely been reliable during the war, said ammunition stored close to the facility had exploded in the attack and contributed to the high number of casualties.

Expressing anger at the losses, Daniil Bezsonov, an official with the Russian-appointed administration in Russian-occupied Donetsk, called for the punishment of military officers who ordered a large number of troops to be stationed at the facility.

The Ukrainian military appeared to acknowledge the attack on Monday local time, with the General Staff confirming that Makiivka was hit on December 31, and saying 10 Russian military vehicles were destroyed or damaged. It added that Russian personnel losses were still being clarified. 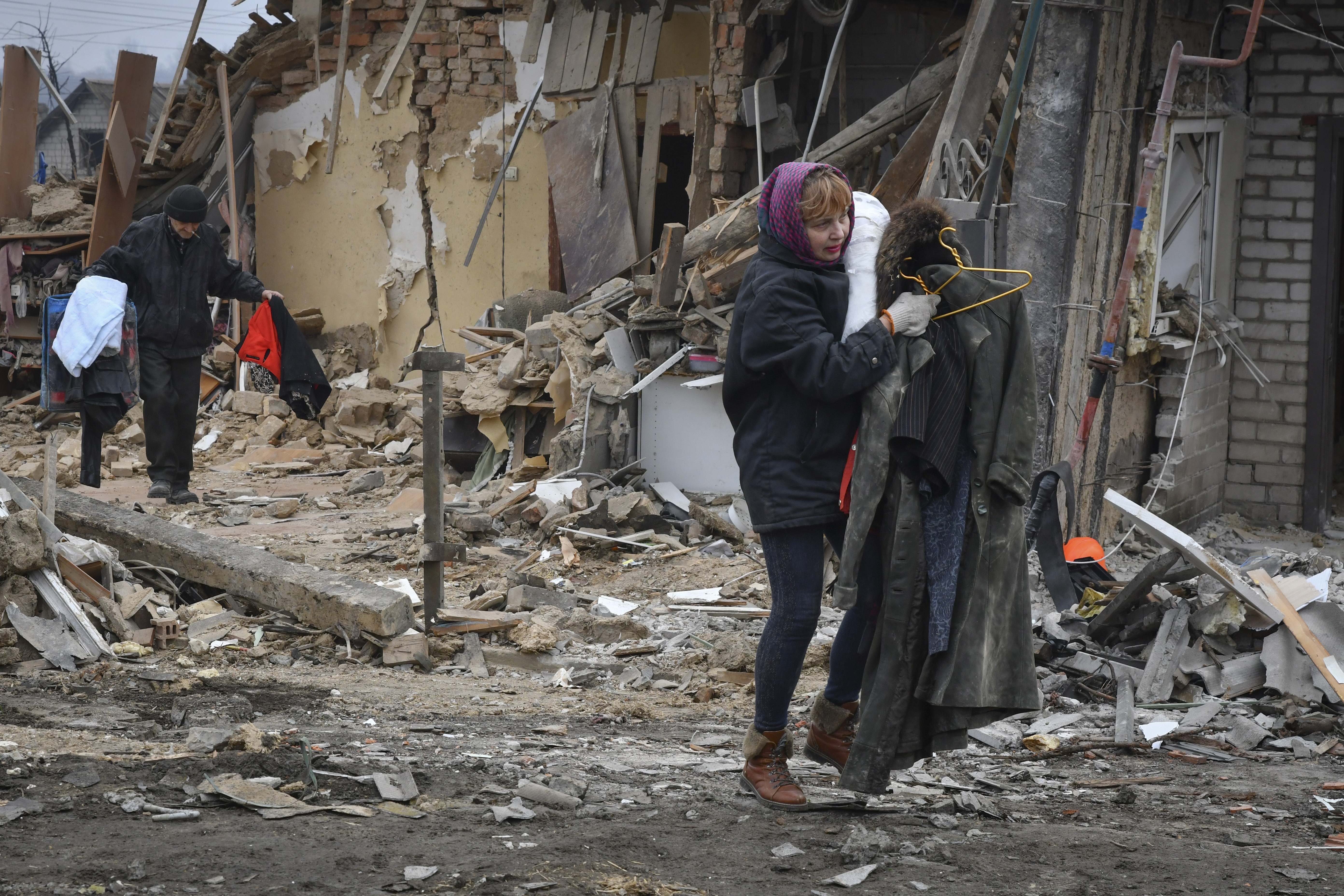 In a claim that could not be independently verified, the Strategic Communications Directorate of Ukraine's Armed Forces had maintained Sunday that some 400 mobilised Russian soldiers were killed in a vocational school building in Makiivka and about 300 more were wounded.

The Russian statement said the strike occurred "in the area of Makiivka" and didn't mention the vocational school.

Meanwhile, Russia deployed multiple exploding drones in another night-time attack on Ukraine, officials said, as the Kremlin signaled no letup in its strategy of using bombardments to target the country's energy infrastructure and wear down Ukrainian resistance to its invasion.

The barrage was the latest in a series of relentless year-end attacks, including one that killed three civilians on New Year's Eve. 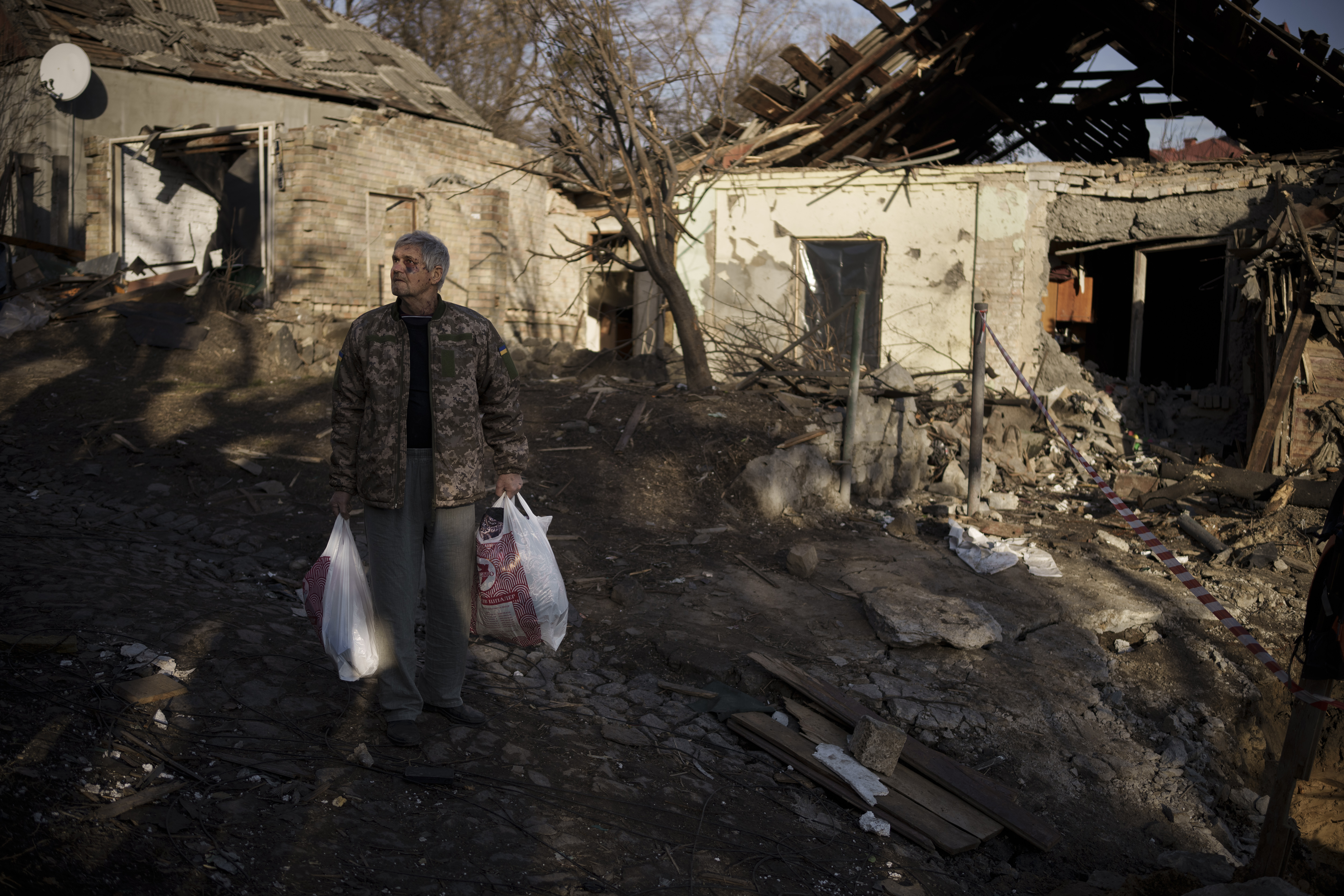 On Monday, Kyiv Mayor Vitali Klitschko said that 40 drones "headed for Kyiv" overnight. All of them were destroyed, according to air defence forces.

Klitschko said 22 drones were destroyed over Kyiv, three in the outlying Kyiv region and 15 over neighboring provinces.

Energy infrastructure facilities were damaged as the result of the attack and an explosion occurred in one city district, the mayor said. It wasn't immediately clear whether that was caused by drones or other munitions. A wounded 19-year-old man was hospitalised, Klitschko added, and emergency power outages were underway in the capital. 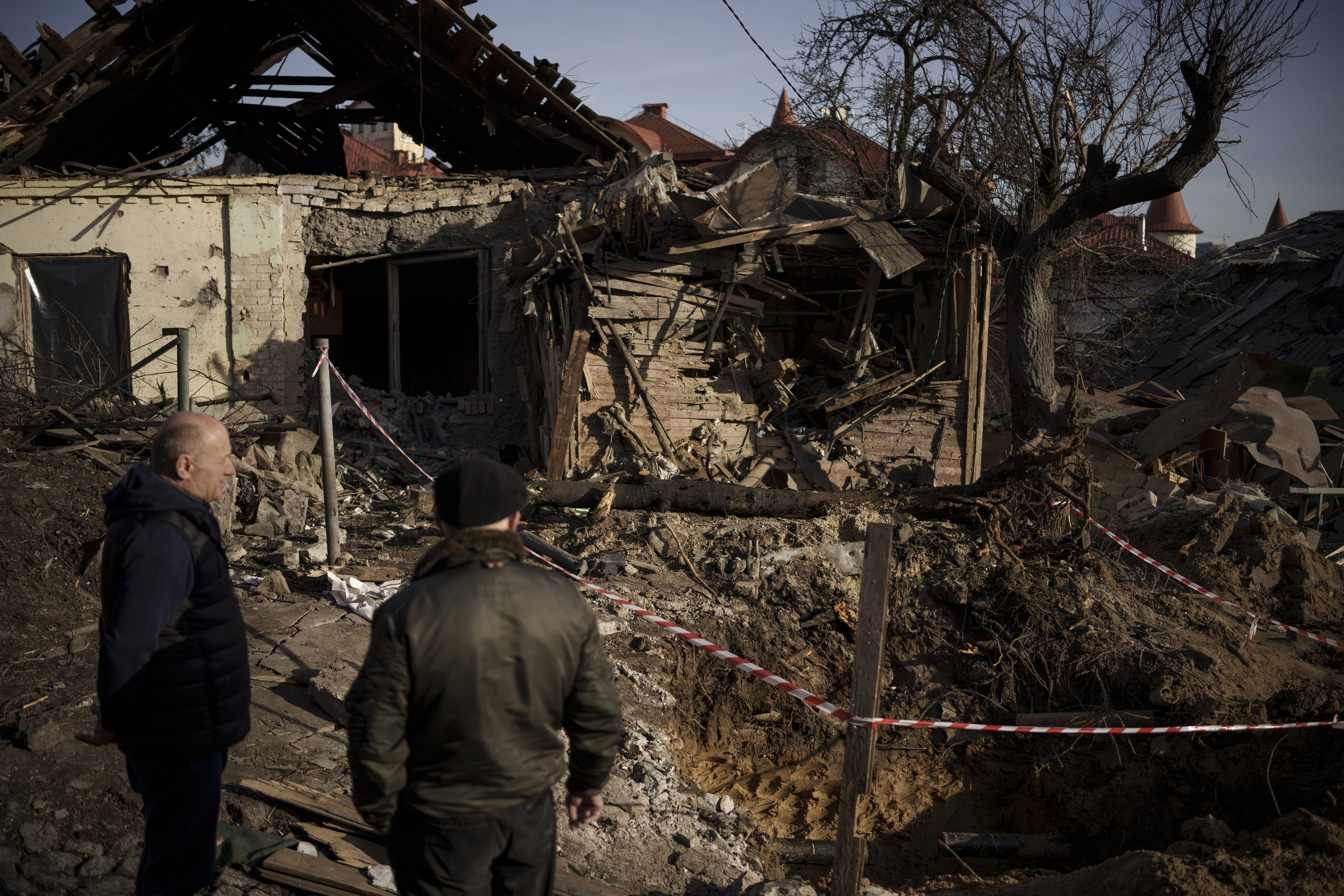 Russia has carried out airstrikes on Ukrainian power and water supplies almost weekly since October.

Ukrainian President Volodymyr Zelenskyy has accused Russia of "energy terrorism" as the aerial bombardments have left many people without heat amid freezing temperatures. Ukrainian officials say Moscow is "weaponising winter" in its effort to demoralize the Ukrainian resistance.

Ukraine is using sophisticated Western-supplied weapons to help shoot down Russia's missiles and drones, as well as send artillery fire into Russian-held areas of the country.

Moscow's full-scale invasion on February 24 has gone awry, putting pressure on Russian President Vladimir Putin as his ground forces struggle to hold ground and advance. He said in his New Year's address to the nation that 2022 was "a year of difficult, necessary decisions."

Putin insists he had no choice but to send troops into Ukraine because it threatened Russia's security — an assertion condemned by the West, which says Moscow bears full responsibility for the war.

Russia is currently observing public holidays through to January 8.

Five people were wounded in the Monday morning shelling of a Ukraine-controlled area of the southern Kherson region, its Ukrainian Governor Yaroslav Yanushevich said on Telegram.

The Russian forces attacked the city of Beryslav, the official said, firing at a local market, likely from a tank. Three of the wounded are in serious condition and are being evacuated to Kherson, Yanushevich said.

In the Dnipropetrovsk region, a missile was also destroyed, according to Reznichenko. He said that energy infrastructure in the region was being targeted.

"We are staying strong," the Ukrainian defence ministry tweeted.

Multiple blasts rocked the capital and other areas of Ukraine on Saturday and through the night. The strikes came 36 hours after widespread missile attacks Russia launched Thursday to damage energy infrastructure facilities, and the unusually quick follow-up alarmed Ukrainian officials.

In Russia, a Ukrainian drone hit an energy facility in the Bryansk region that borders with Ukraine, Bryansk regional governor Alexander Bogomaz reported on Monday morning. A village was left without power as a result, he said.