The British government has said it will block a new law that makes it easier for people in Scotland to legally change their gender, sparking conflict with transgender rights advocates and the nationalist Scottish administration in Edinburgh.

Secretary of State for Scotland Alister Jack said he would prevent the bill from getting royal assent – the final formality that makes it law – because of concern it conflicts with "Great Britain-wide equalities legislation".

That legislation, among other things, guarantees women and girls access to single-sex spaces such as changing rooms and shelters.

The Scottish government is likely to challenge the decision at the UK Supreme Court.

"The Scottish Government will defend the legislation and stand up for Scotland's Parliament," she said on Twitter. "If this Westminster veto succeeds, it will be first of many."

The Scottish bill allows people aged 16 or older in Scotland to change the gender designation on their identity documents by self-declaration, removing the need for a medical diagnosis of gender dysphoria.

It also cuts the time trans people must live in a different expressed gender before the change is legally recognised, from two years to three months for adults and to six months for people aged 16 and 17. 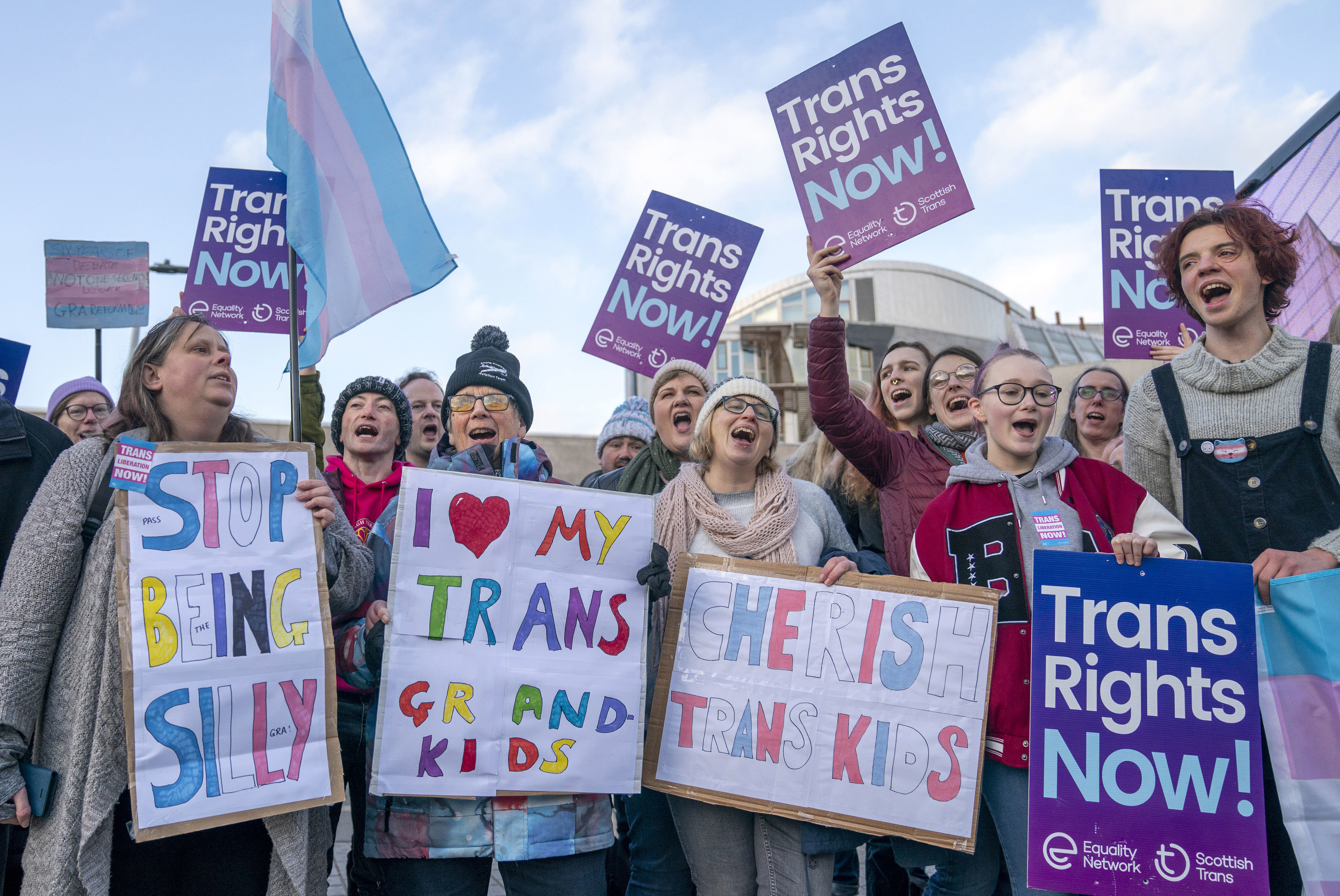 The legislation sets Scotland apart from the rest of the United Kingdom, where a medical diagnosis is needed before individuals can transition for legal purposes.

The Scottish National Party-led government in Edinburgh says the legal change will improve the lives of transgender people by allowing them to get official documents that correspond with their gender identities.

Opponents claim it risks allowing predatory men to gain access to spaces intended for women, such as shelters for domestic abuse survivors. Others argue that the minimum age for transitioning should remain at 18.

Scotland is part of the United Kingdom but, like Wales and Northern Ireland, has its own semi-autonomous government with broad powers over areas including health care. 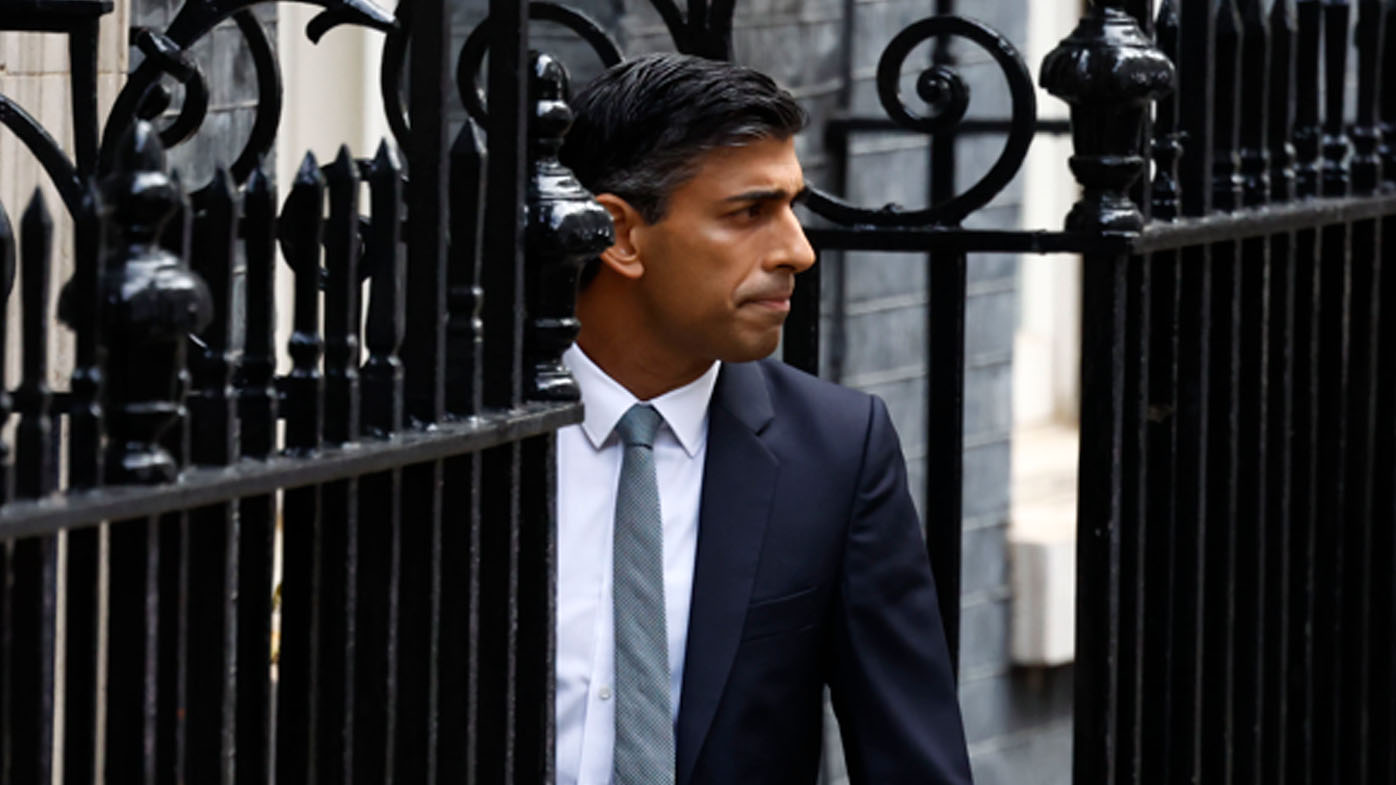 This is the first time a UK government has blocked a Scottish law since the Scottish government and parliament were established 25 years ago.

The move will provide fodder for nationalists who want Scotland to break away from the UK and become an independent country.

'A rock': Loved ones of Sydney teacher killed in Nepal disaster speak