A British judge has rejected a bid to ground a flight due to take more than 30 asylum-seekers on a one-way trip to Rwanda next week but gave the migrants permission for a last-minute appeal.

The flight leaving on Tuesday is the first under a controversial deal between the UK and the East African country.

Britain plans to send some migrants who arrive in the UK as stowaways or in small boats to Rwanda, where their asylum claims will be processed. If successful, they will stay in the African country.

Human rights groups have called the idea unworkable and inhumane.

Judge Jonathan Swift on Friday refused a request from a group of the asylum-seekers, backed by a trade union and refugee groups, for an injunction grounding the flight.

But he said an appeal could be heard on Monday, and a full legal challenge to the British government's new Rwanda deportation policy is to be held before the end of July.

Patel said the government would “not be deterred” by further challenges. 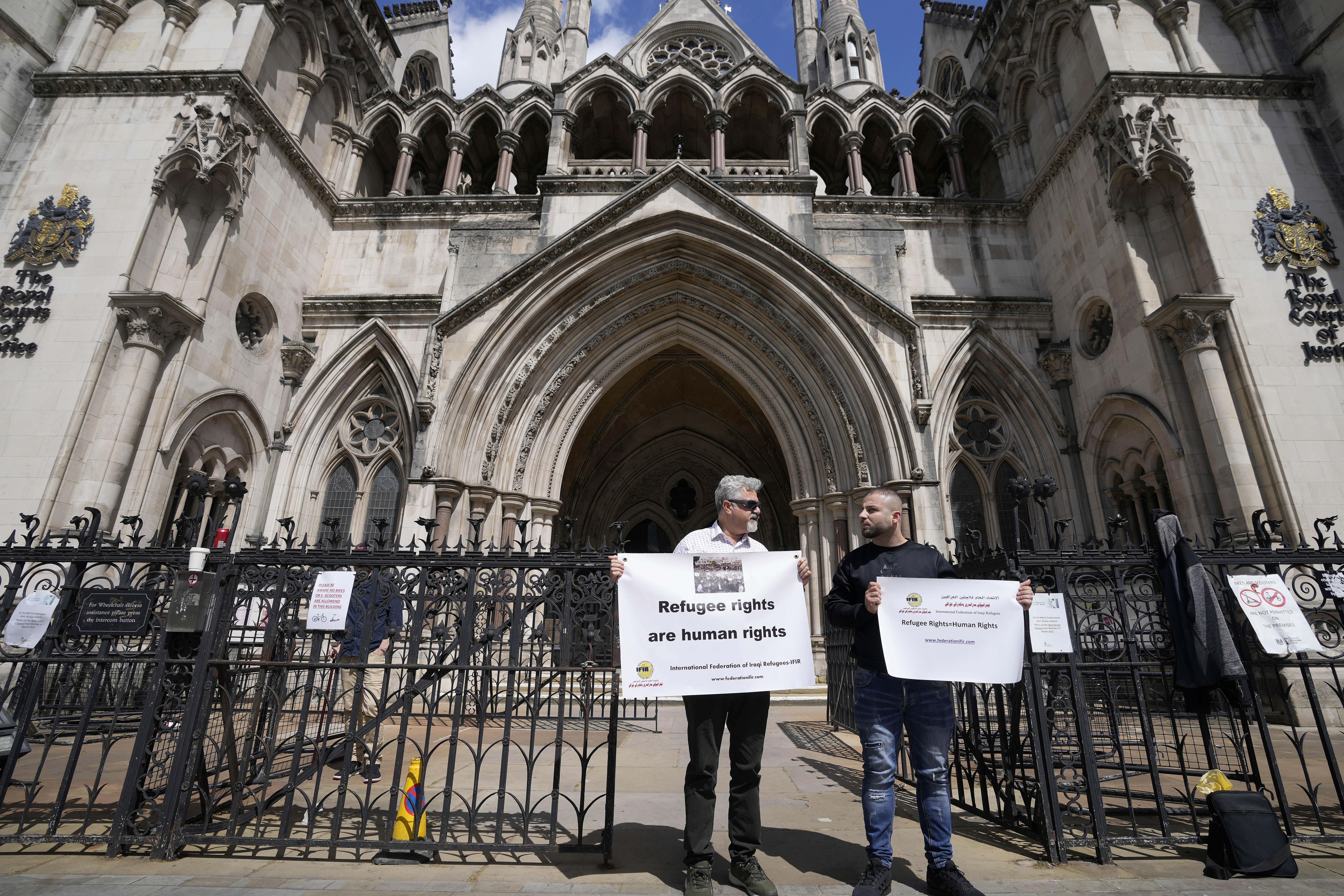 Enver Solomon, chief executive of the Refugee Council, said he was disappointed and called the situation “extremely worrying.”

At the High Court in London, government lawyer Mathew Gullick said 37 people had been due to be aboard Tuesday's flight, but six have had their deportation orders cancelled. He said the government still intended to operate the flight, as well as future ones.

The British government has not provided details of those selected but refugee groups say the group includes people fleeing Syria and Afghanistan who arrived in Britain across the English Channel. The UK has paid Rwanda $209 million upfront for the plan. 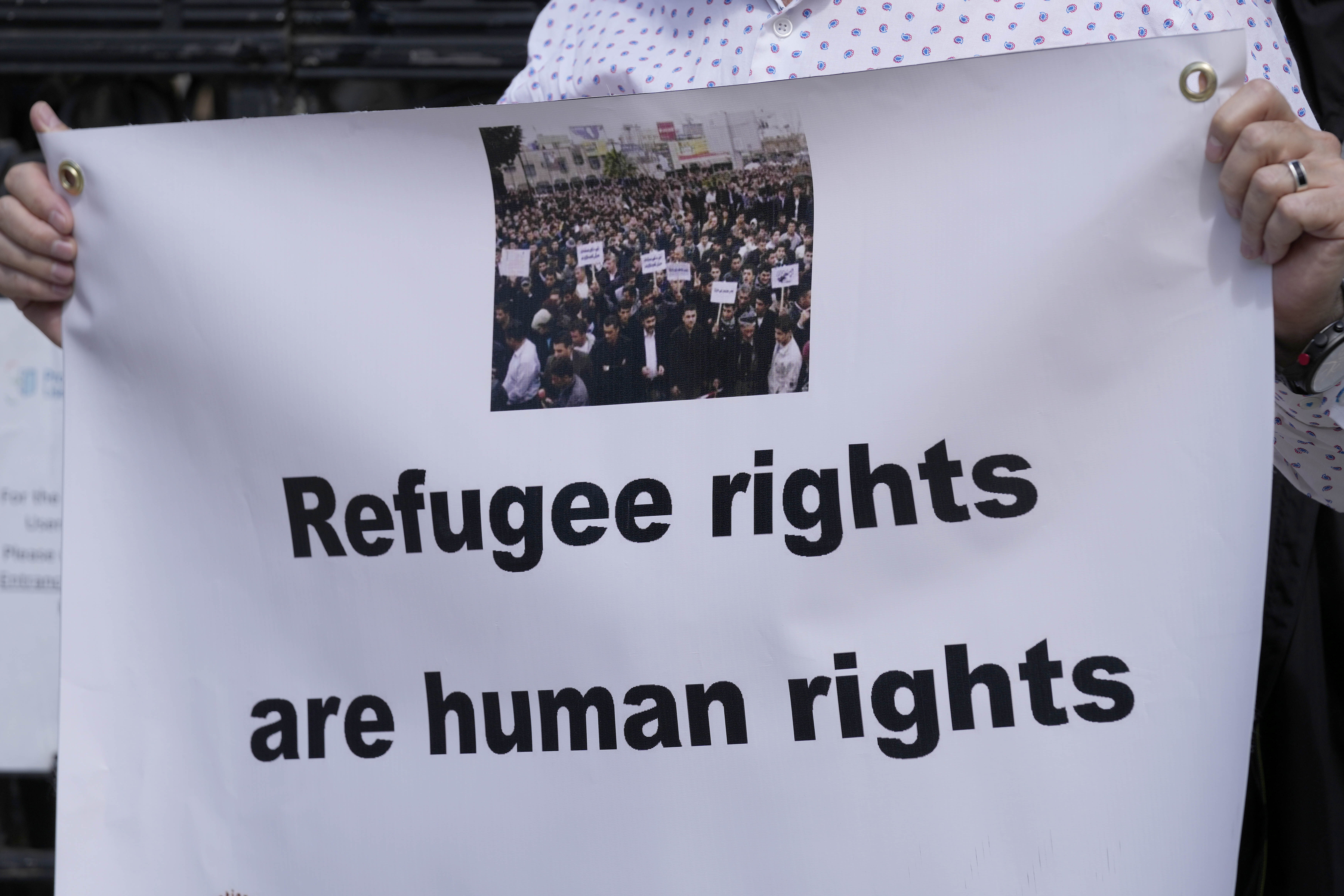 The claimants' lawyer, Raza Husain, said “the system is not safe” and UN officials say the UK plan violates the international Refugee Convention.

Laura Dubinsky, a lawyer representing the UN refugee agency, said refugees sent to Rwanda under the program were at risk of “serious, irreparable harm.”

She said the agency had “serious concerns about Rwandan capacity” to handle the arrivals.

Rwanda is the most densely populated country in Africa and already home to tens of thousands of refugees. 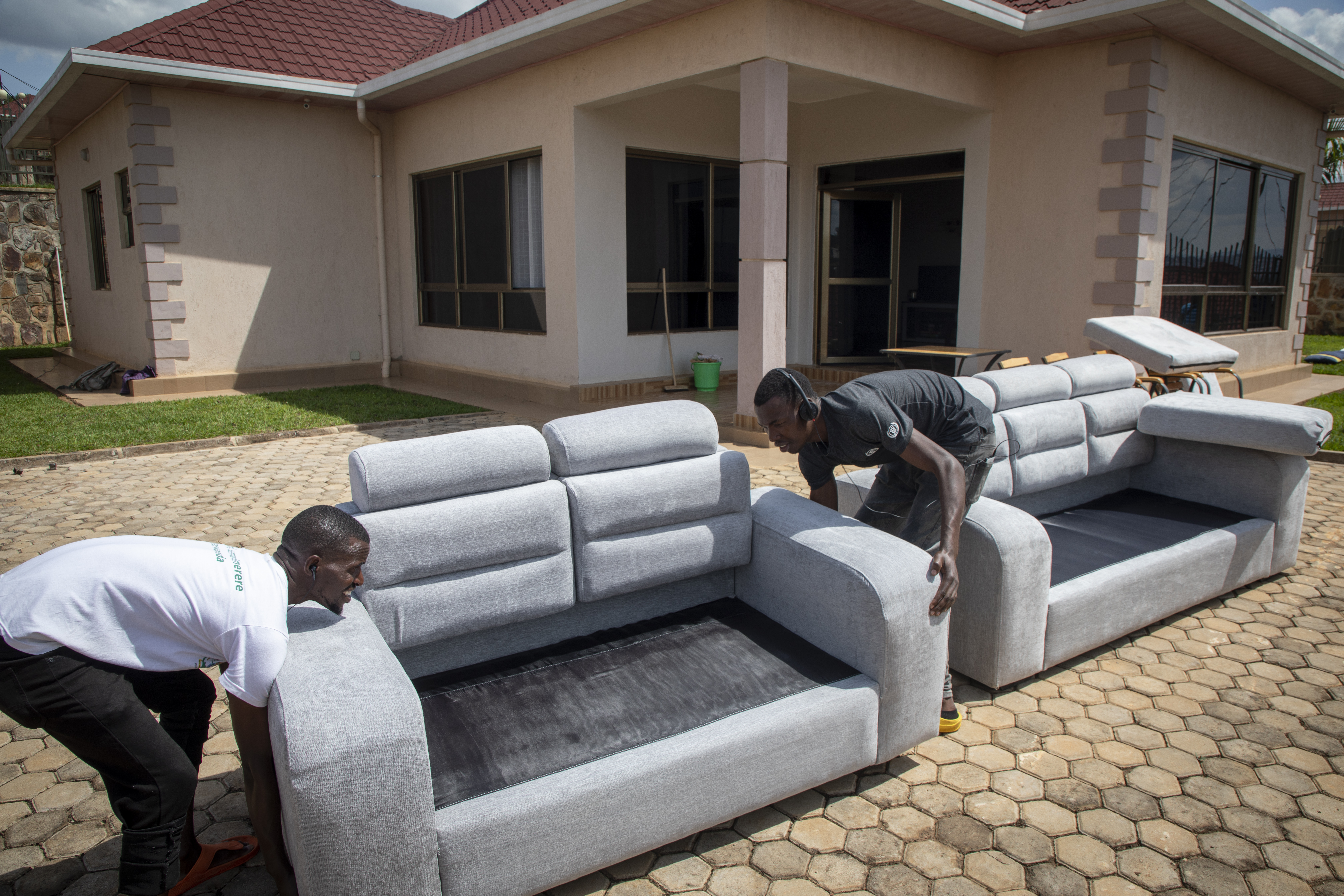 Competition for land and resources contributed to decades of ethnic and political tensions that culminated in Rwanda's 1994 genocide in which more than 800,000 ethnic Tutsi and the moderate Hutu who tried to protect them were killed.

President Paul Kagame’s government has achieved significant economic progress since the genocide, but critics say it has come at the cost of political repression. Obedience to authorities is widely enforced, one reason Rwandan cities and towns are clean and among the most orderly in Africa. There is little political opposition.

Patel said, “Rwanda is a safe country and has previously been recognized for providing a safe haven for refugees.”

"We will continue preparations for the first flight to Rwanda, alongside the range of other measures intended to reduce small boat crossings," she said. 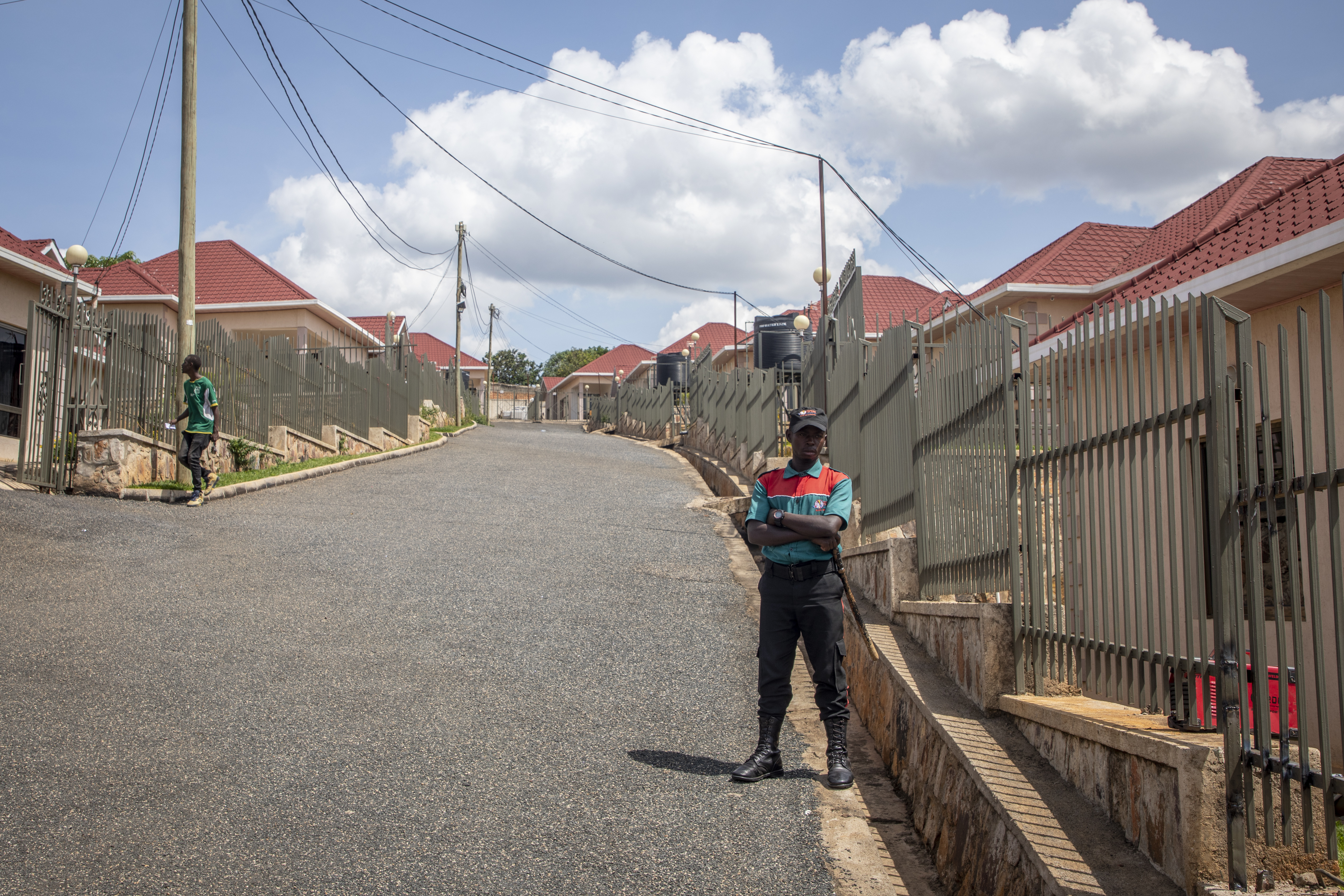 The British government says it welcomes refugees who come by approved immigration routes but wants to put the criminal smuggling gangs who operate dangerous Channel crossings out of business.

“We cannot allow people traffickers to put lives at risk and our world-leading partnership will help break the business model of these ruthless criminals," Johnson said on Twitter.

More than 28,000 migrants entered the UK across the Channel last year, up from 8,500 in 2020. Dozens have died, including 27 people in November when a single boat capsized.