WA Housing Group, founded in 2019, is a building company based in Perth specialising in custom builds and renovations.

The company entered voluntary liquidation ﻿in December 2022 and GTS advisory was appointed as liquidator.

9news.com.au has contacted GTS advisory for comment on the liquidation of WA Housing Group.﻿

Individual Developments is a custom home builder and property developer based in Perth.

The company which had current deals with the WA Government for community projects also entered voluntary liquidation in January this year.

A WA government spokesperson told 9news.com.au the department of communities had two current projects under construction with Individual Developments and will be working to recontract these with the State-Wide Builders Panel to ensure they are completed. 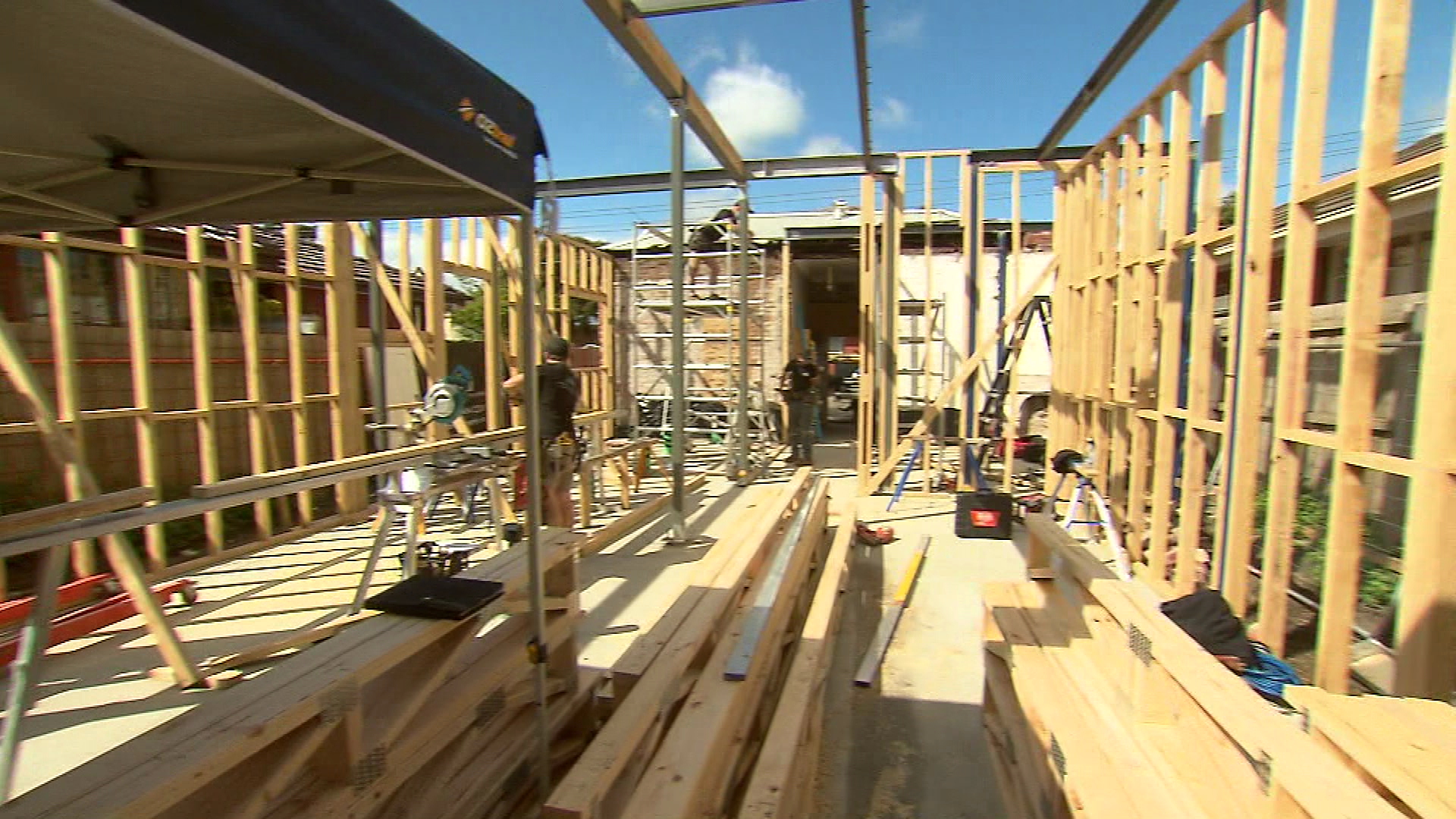 "Prior to being advised of the appointment of liquidators, the Department has been in regular communication with IDWA regarding progressing their active projects and the documentation required to substantiate their claim under the builder support package.

"The State Government works to support the industry and works closely with contracted residential builders in the current construction market while ensuring sensible and appropriate expenditure of taxpayer funds."

Soaring construction costs are a result of ﻿demand and pressure for materials, labour shortages, and skyrocketing inflation which hit 7.8 per cent yesterday.