Two teenagers have been found guilty of the stabbing murder of 15-year-old Angus Beaumont in Queensland's Moreton Bay region.

A Brisbane court heard Angus had been involved in a street brawl with two 14-year-old boys when he was stabbed in the heart in Redcliffe, north of Brisbane, on March 13, 2020.

The court heard the two teenagers had followed Angus and his friends after they had bought cannabis from one of the boys.

They were armed with knives while Angus was carrying a knife and knuckle-dusters.

Angus had been trying to help a friend flee the pair at the time of the attack.

"No matter what the lead-up was, they robbed and killed my son," Angus' father Ben Beaumont said.

"But we don't have that luxury."

The court heard the two 14-year-olds high-fived each other as they fled the scene.

"I didn't see any high-fives in there today," Beaumont said.

The court heard both young offenders had prior criminal histories. 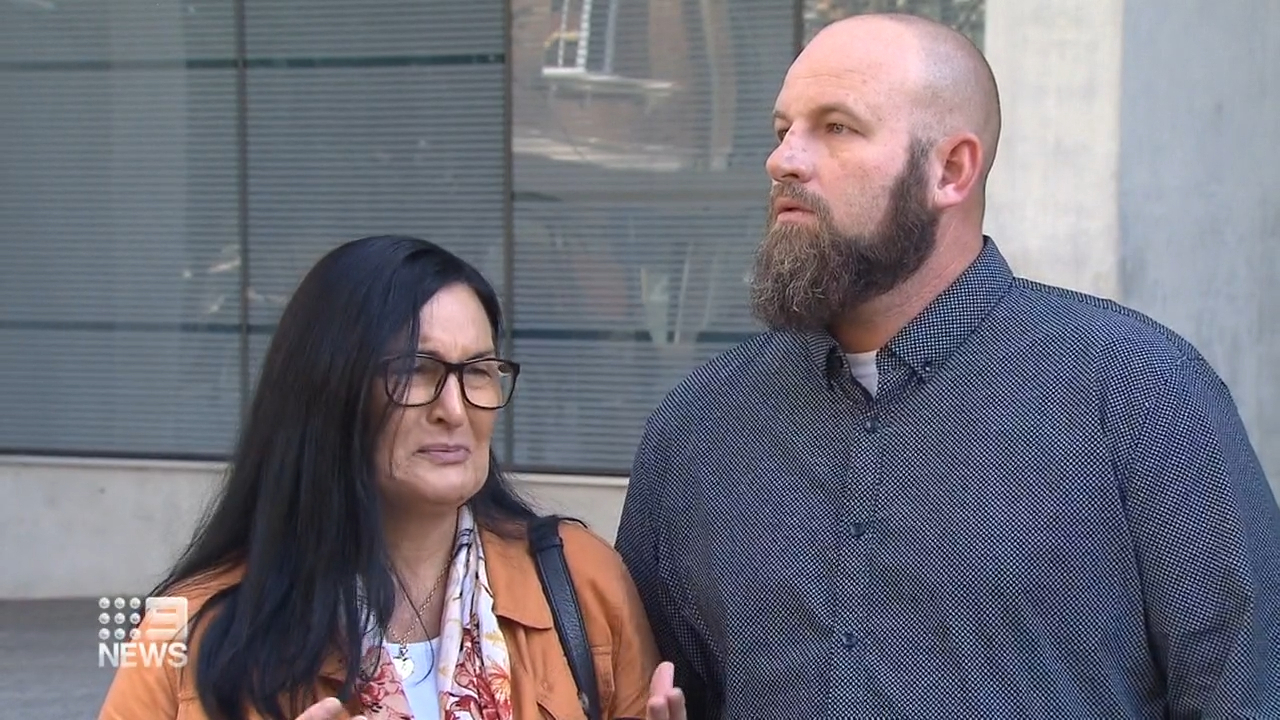 As the pair were found guilty, supporters of the teenagers sobbed and yelled, with the mother of one of the teens shouting "I know you are innocent" to her son.

A sentence will be delivered in the coming weeks.

Angus' family is joining a growing chorus for the tightening of Queensland's youth justice laws and harsher penalties for young offenders.

The maximum penalty for underage offenders is 10 years, unless the judge rules a crime is especially heinous.

The teenagers involved can't be identified under youth justice laws.

Beaumont said the family is preparing for the possibility their son's killers could be out in a few years.

"The laws have to change to imprison these children, these violent offenders," he said.

Liddle said the pair were not given the opportunity to see their son grow up.

"He's gone and he's not coming home," she said.