Users of social media platform Twitter are reporting glitches for the second time in a week.

The site is slow to load tweets or not loading them at all, users said.

Website Downdetector is reporting a flurry of complaints starting from 7am this morning.

The phrase #twitterdown is trending on the site.﻿

One user said they had been trying to get onto the site for four hours.

"Been slow for the past few days but now totally gone, can't load anything."

After initially agreeing to buy the company in April, Musk spent months attempting to get out of the deal, first citing concerns about the number of bots on the platform and later allegations raised by a company whistleblower.

Meanwhile, ﻿a commercial landlord is suing Twitter for breach of contract after the company allegedly failed to pay rent for one of its offices in San Francisco. 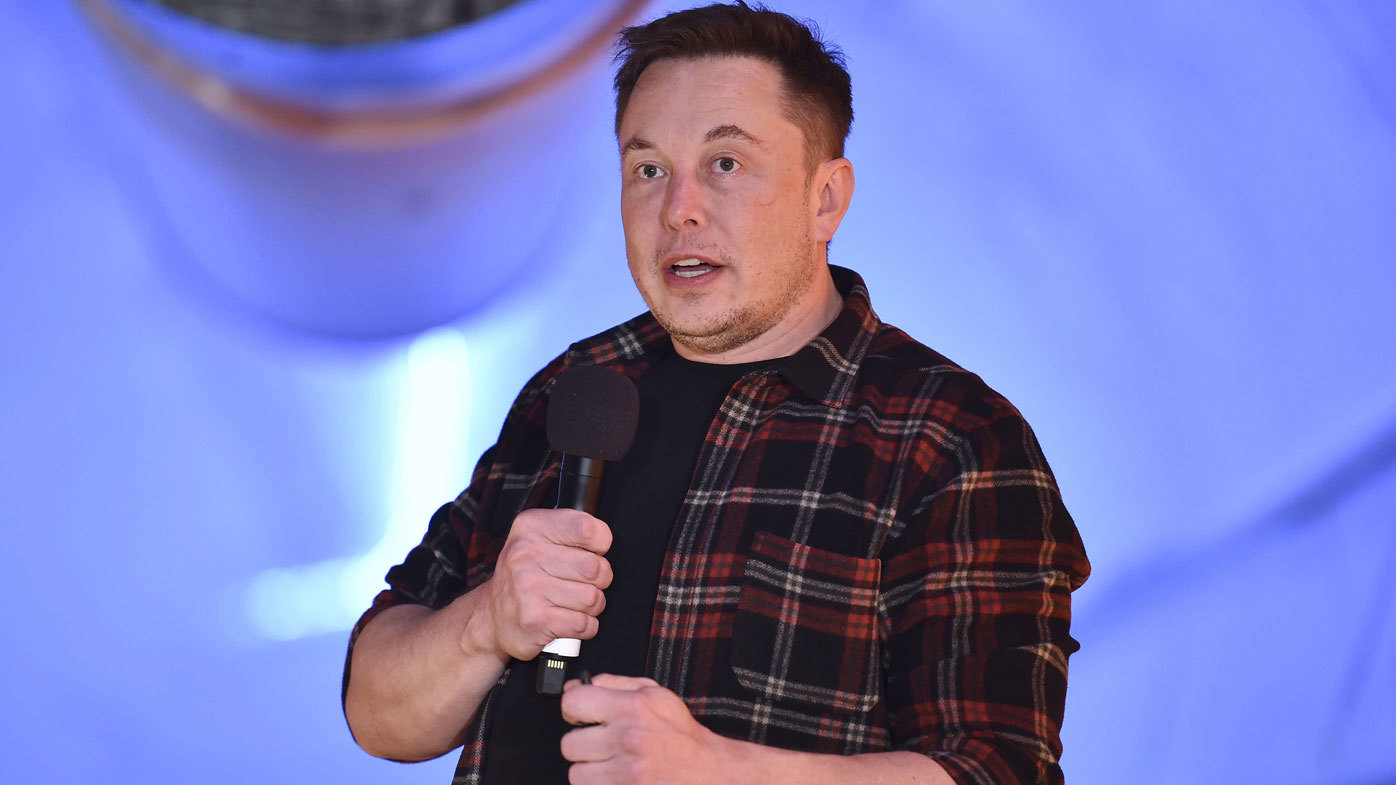 The lawsuit concerns Twitter's office space at 650 California Street, not its main headquarters on Market Street.

Statue stolen from US Air Force monument in Queensland on Christmas

Fear of the 'big one' as aftershocks rattle NZ town