A 12-year-old girl is in custody after fatally stabbing her nine-year-old brother, according to US police.

The child is being held in a Tulsa, Oklahoma, juvenile detention facility, according to a Tulsa Police news release.

READ MORE: US teacher shot by six-year-old improving in hospital

When officers arrived, paramedics and firefighters "were already on scene and performing CPR to a nine-year-old male victim," police said.

"Officers learned the children's parent was upstairs asleep when the 12-year-old daughter woke the parent up and said that she had stabbed her nine-year-old brother," the release said.

The boy "was rushed to the hospital and taken into surgery," but succumbed to his injuries shortly after 2.30am local time, according to police.

The 12-year-old suspect was taken into custody and is being held at the Family Centre for Juvenile Justice, said the news release.

Neither child has been identified by authorities. 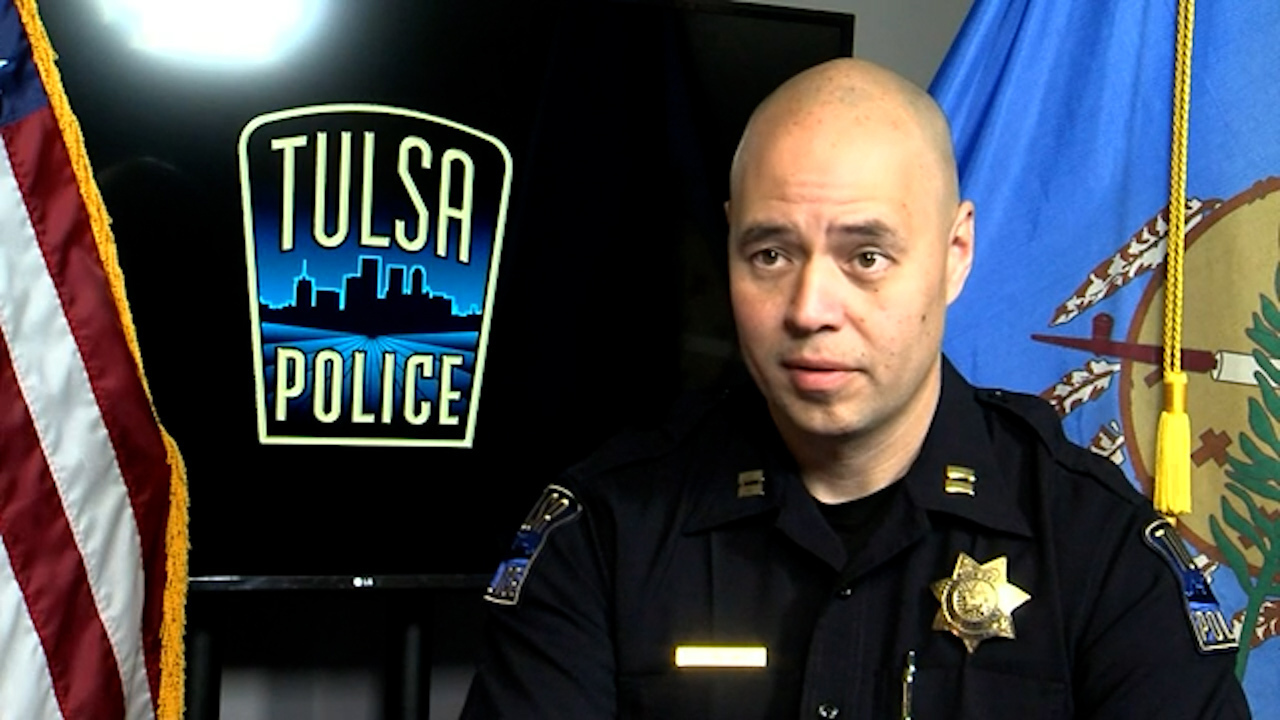 This is the second homicide in the city of Tulsa this year, the department said.

Proposed cashless gambling cards would be capped at $1500 a day