In March last year, former president Donald Trump issued a brief statement about one of his celebrity supporters.

"Wouldn't it be great if the legendary Herschel Walker ran for the United States Senate in Georgia?" Trump wrote.

"He would be unstoppable, just like he was when he played for the Georgia Bulldogs, and in the NFL.

"He is also a GREAT person. Run, Herschel, Run!"

READ MORE: Trump lashes out at January 6 committee as he teases 2024 run

The senate seat in Georgia had just been won by Democrat Raphael Warnock by the slimmest of margins, and a Trump-endorsed celebrity candidate is just what Republicans wanted to take it back in 2022.

There were just a few problems – Walker didn't live in Georgia, hadn't expressed an interest in running, and vast swathes of his publicly claimed professional and personal life turned out to be untrue.

With the support of Trump, Walker breezed through the Republican primary to gain the nomination.

And in the past few weeks, Walker has been dealing with a new scandal every single day.

Walker has presented himself as the complete package – a former star footballer-turned-successful businessman, with a conservative family-friendly image. 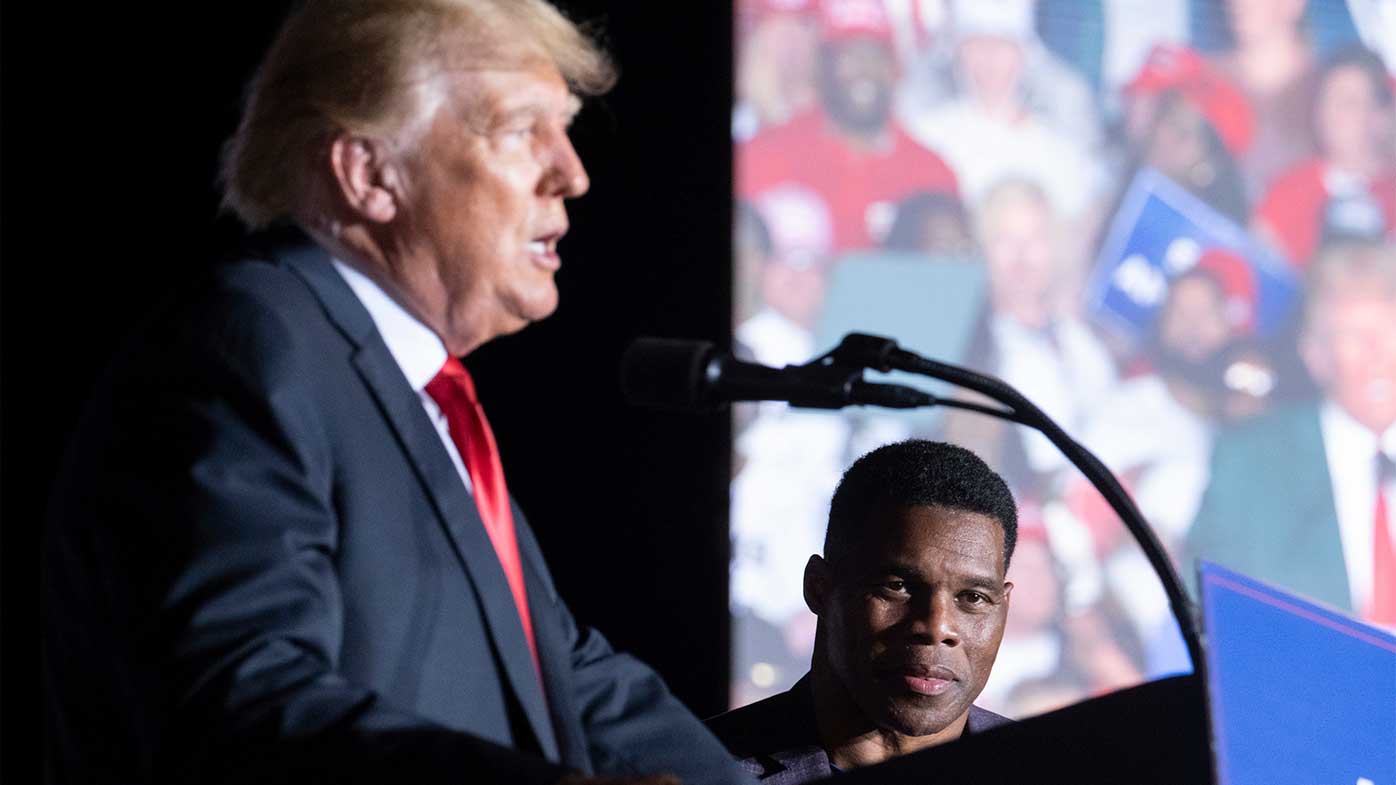 For years Walker has been a vocal critic of absent fathers, especially in the Black community.

But in the past week it emerged he was the father of three previously unacknowledged children to three different women.

Walker plays no role in one of his son's life, save for mailing birthday and Christmas presents.

He was sued for paternity in a case that wasn't resolved until the child was two.

This is on top of the son he has publicly admitted to fathering, who is a passionate advocate of Walker on TikTok. 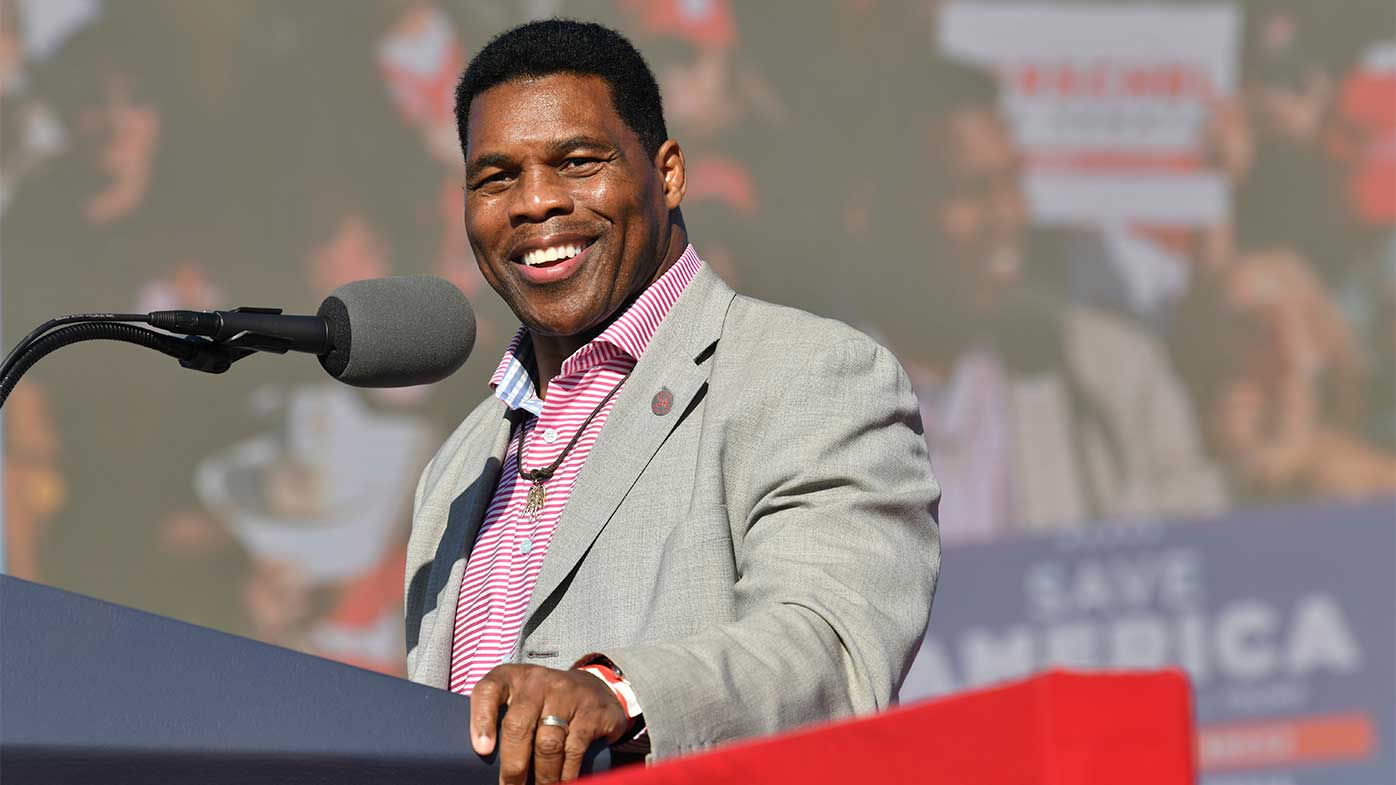 "Get home and raise your kids," the younger Walker shouted in a rant about TV host and father of-eight Nick Cannon before his father's other children were revealed.

"And take care of the women you're knocking up! Can you control your thing for three seconds?"

The paternity scandal is just one of a litany of mistruths and omissions exposed in recent weeks.

Walker claimed he graduated top of his class at college, when he actually dropped out before getting a degree.

He claimed he had been an FBI agent, which came as news to the law enforcement agency.

He also vastly inflated his business successes, claiming one food business had $70 million in annual revenue.

In a deposition, he admitted the business made $1.5 million annually. 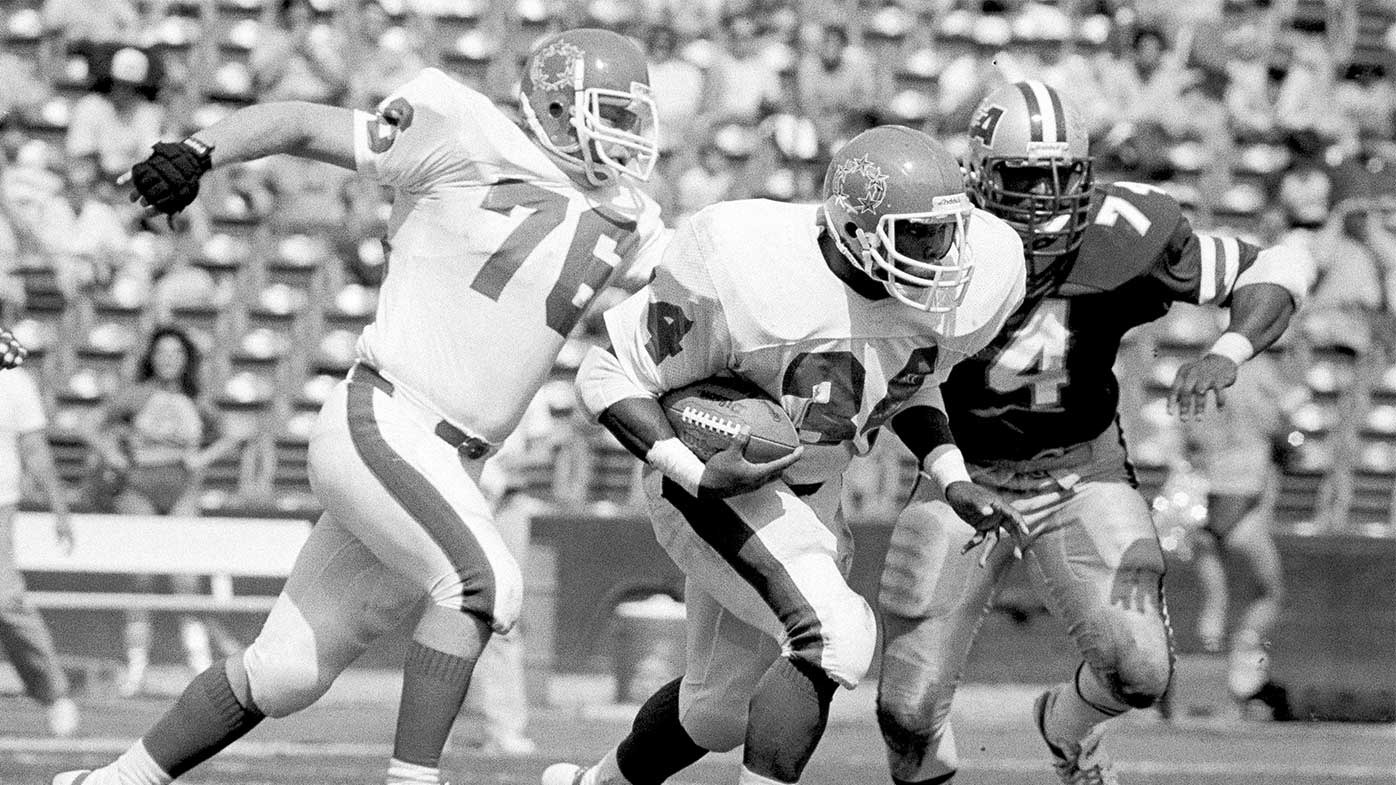 His ex-wife also said Walker had held a gun to her head several times, as well as holding a straight razor to her throat.

Walker has not denied the accusations, but said he does not remember them.

The repeated scandals could cost the Republican Party what should be their easiest Senate seat to pick up.

At present, the Senate is split 50-50 between Democrats and Republicans, and one seat would be enough to halt Joe Biden's agenda. 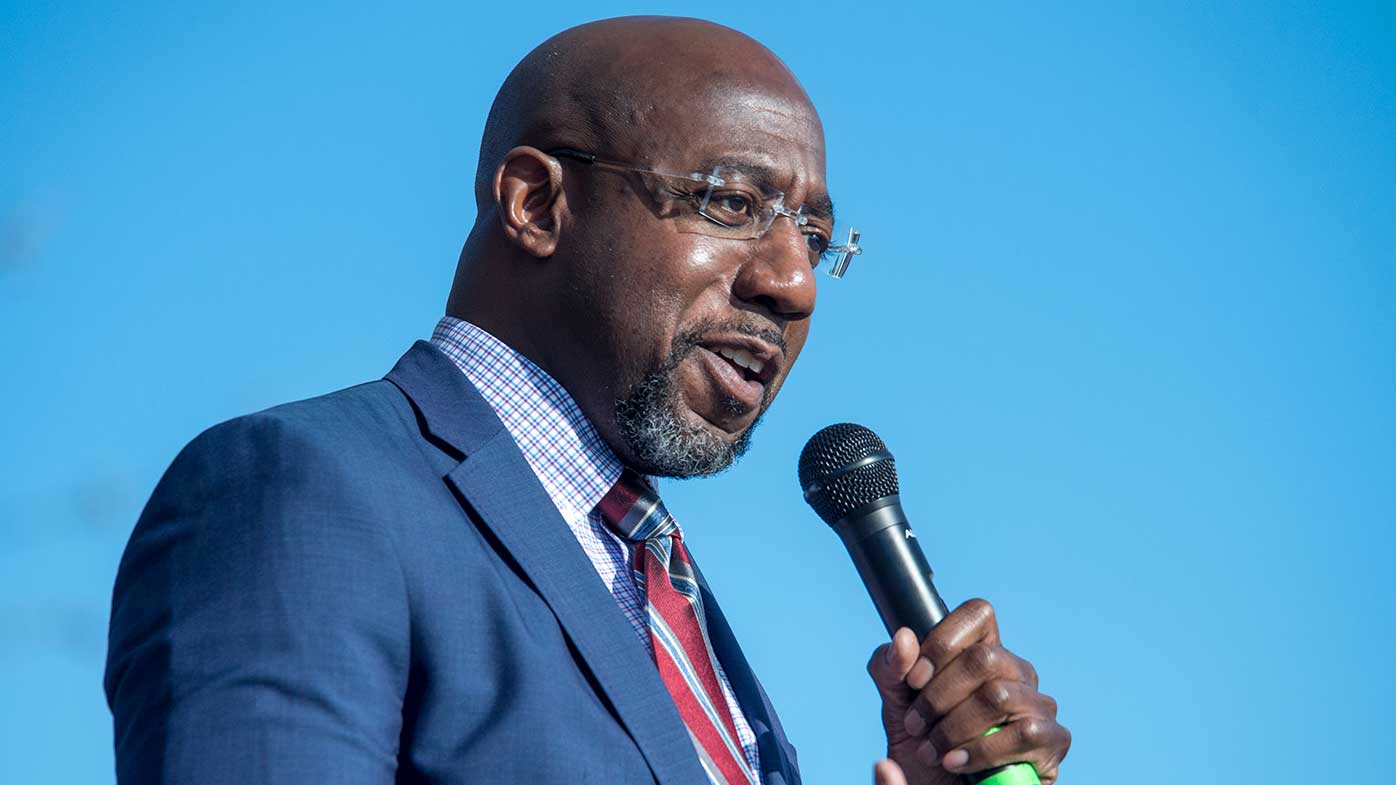 The Democratic incumbent Warnock won with 51 per cent of the vote last year.

Election Day is in November.