In its fourth hearing this month, the panel examined how Trump focused on a few swing states, directly urging officials to decertify President Joe Biden’s victory or find additional votes for himself.

It was part of a larger scheme that also involved dozens of lawsuits, pressure on Department of Justice officials and, eventually, lobbying Vice President Mike Pence to reject Biden’s win at the congressional electoral count on January 6.

READ MORE: Trump lashes out as he teases 2024 run

“Pressuring public servants into betraying their oaths was a fundamental part of the playbook,” the committee’s chairman, Mississippi Rep. Bennie Thompson, said of Trump and his allies.

“And a handful of election officials in several key states stood between Donald Trump and the upending of American democracy.”

'THEY DID THEIR JOBS'

The panel is keeping to a tight narrative as it makes its case to the American public that Trump’s efforts to overturn his defeat directly led to the violence at the Capitol on January 6, when hundreds of his supporters broke into the Capitol and interrupted the certification of Biden’s victory.

The witnesses at today's hearing were all public officials who were directly lobbied by Trump or who received threats for doing their jobs after Trump persuaded millions of his followers — with no evidence — that he had actually won, not lost, the election.

Arizona’s Republican state House Speaker Rusty Bowers, who testified in person, spoke about phone calls from Trump and his allies asking him to decertify Arizona’s legitimate electors and replace them.

Bowers said he repeatedly asked Trump's attorneys to show evidence of widespread fraud, but they never provided any.

“You are asking me to do something against my oath, and I will not break my oath,” Bowers said he told them.

He recalled John Eastman, a chief architect of Trump's plan to create slates of fake electors, telling him to “just do it and let the courts sort it out.”

Bowers also responded to Trump's comments, released in a statement before the hearing, claiming he had told the president that the Arizona election was rigged.

“I did have a conversation with the president,” Bowers said. “That certainly isn’t it.”

Pennsylvania House Speaker Bryan Cutler said he got repeated calls from Trump lawyer Rudy Giuliani and other Trump aides, but he refused to answer them.

The calls continued even after Cutler asked them to stop. 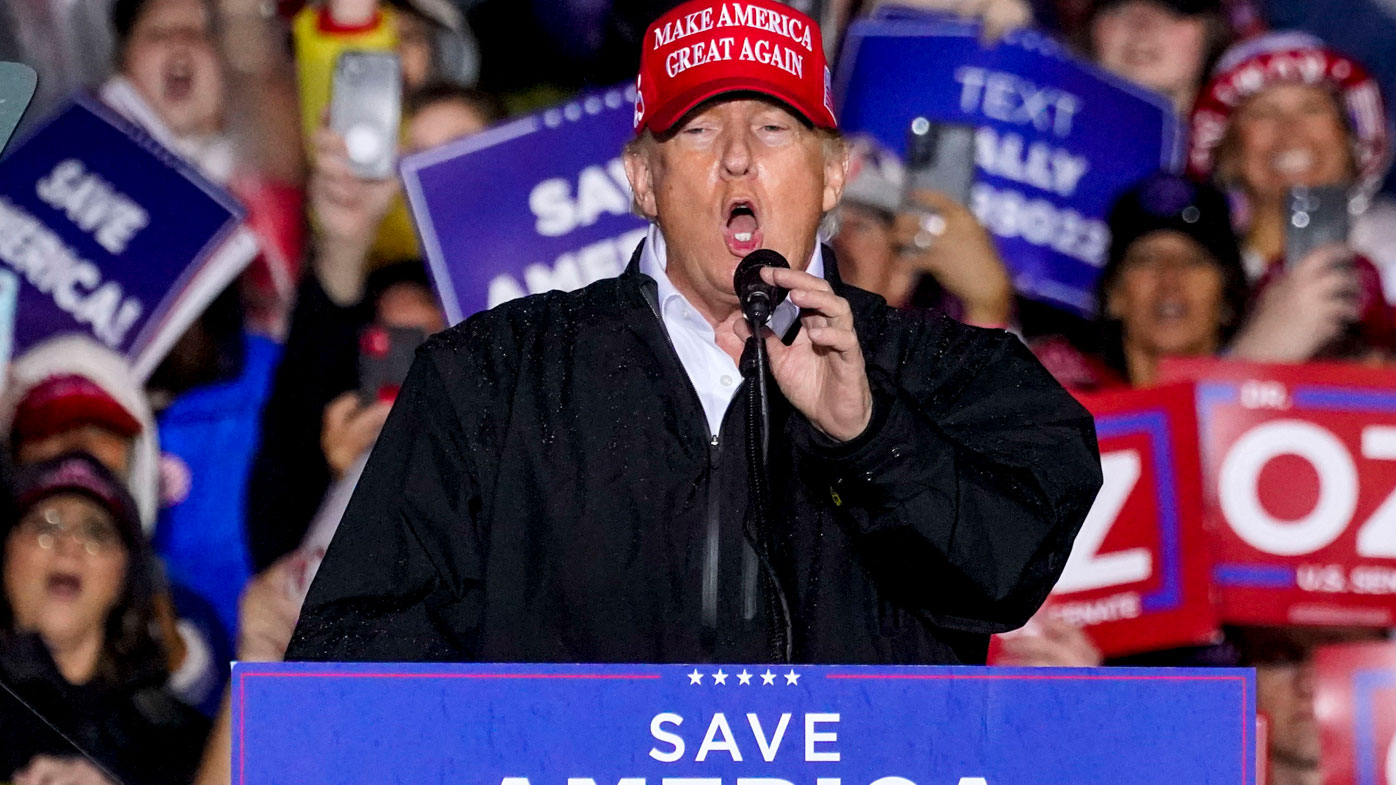 Trump’s pressure was most intense in Georgia, where Biden narrowly won after years of GOP presidential victories in the state.

Georgia Secretary of State Brad Raffensperger and his deputy, Gabe Sterling, testified about becoming two of the president’s top targets as he floated conspiracy theories and as they refused to back down to his pressure.

The committee played audio of the call where Trump asked the officials there to “find 11,780” votes that could flip the state to prevent Biden’s election victory.

“There were not votes to find,” Raffensperger said.

Raffensperger said he and his team went through “every single allegation,” and down every “rabbit hole,” that Trump and his allies presented to state election officials.

But Trump wouldn’t accept it.

He told Raffensperger that it could only be dishonesty or incompetence that they couldn’t find the necessary amount of votes.

Competing against Trump’s false statements was like a “shovel trying to empty the ocean,” said Sterling, who spoke out publicly against Trump's pressure in the weeks after the election.

Sterling said he couldn’t convince even some of his own family members that the election outcome was valid. 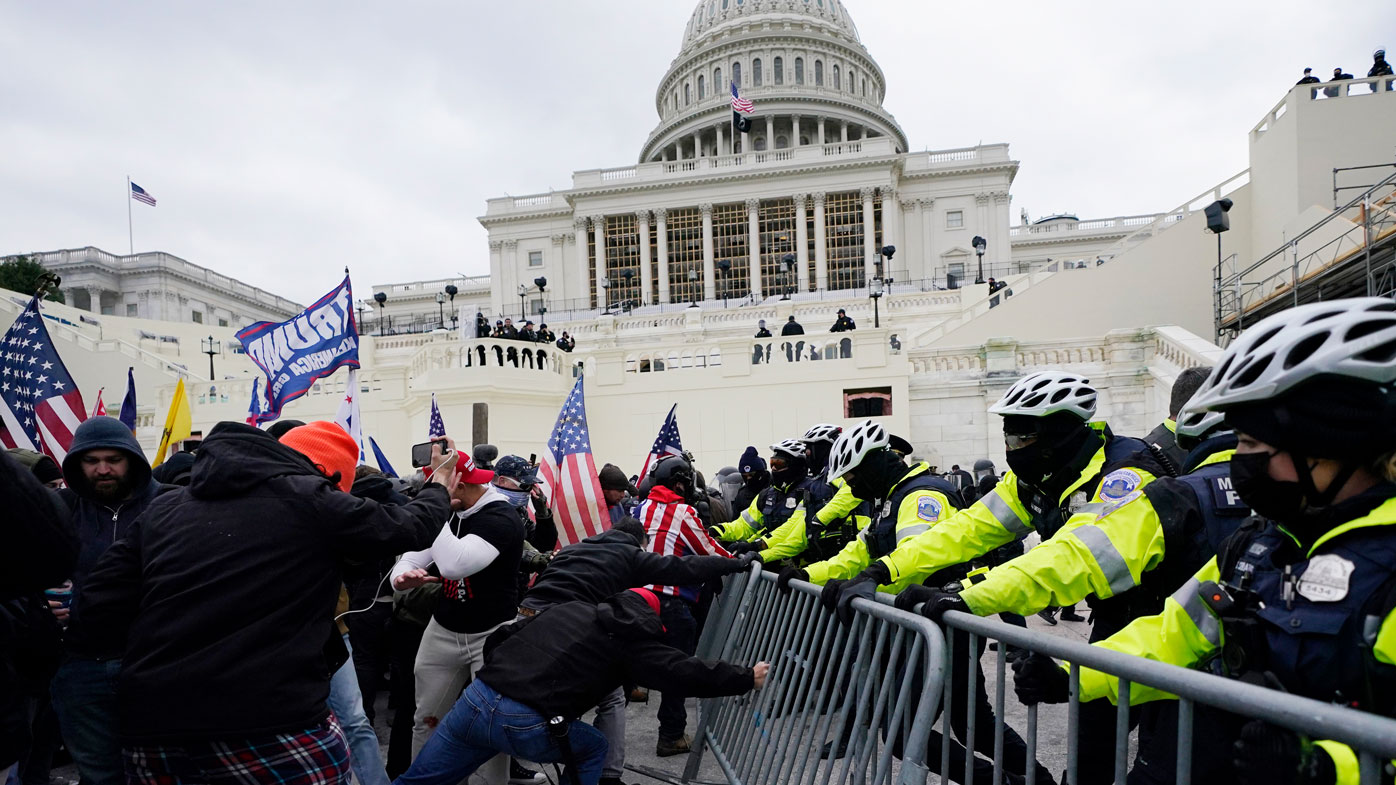 Michigan Secretary of State Jocelyn Benson talked about how her “stomach sunk” when she heard the sounds of protesters outside her home one night after the election when she was putting her child to bed.

She wondered if they had guns or were going to attack her house.

“That was the scariest moment,” not knowing what’s going to happen, Benson said.

Cutler, the Pennsylvania House speaker, said his information was also revealed online, prompting protestors to show up at his house when his 15 year-old son was home alone.

Arizona’s Bowers told stories of people outside his house on loudspeakers and one man with a gun who verbally threatened his neighbour.

He teared up as he spoke of his daughter, who he said was “gravely ill,” and his wife becoming upset as people swarmed outside. 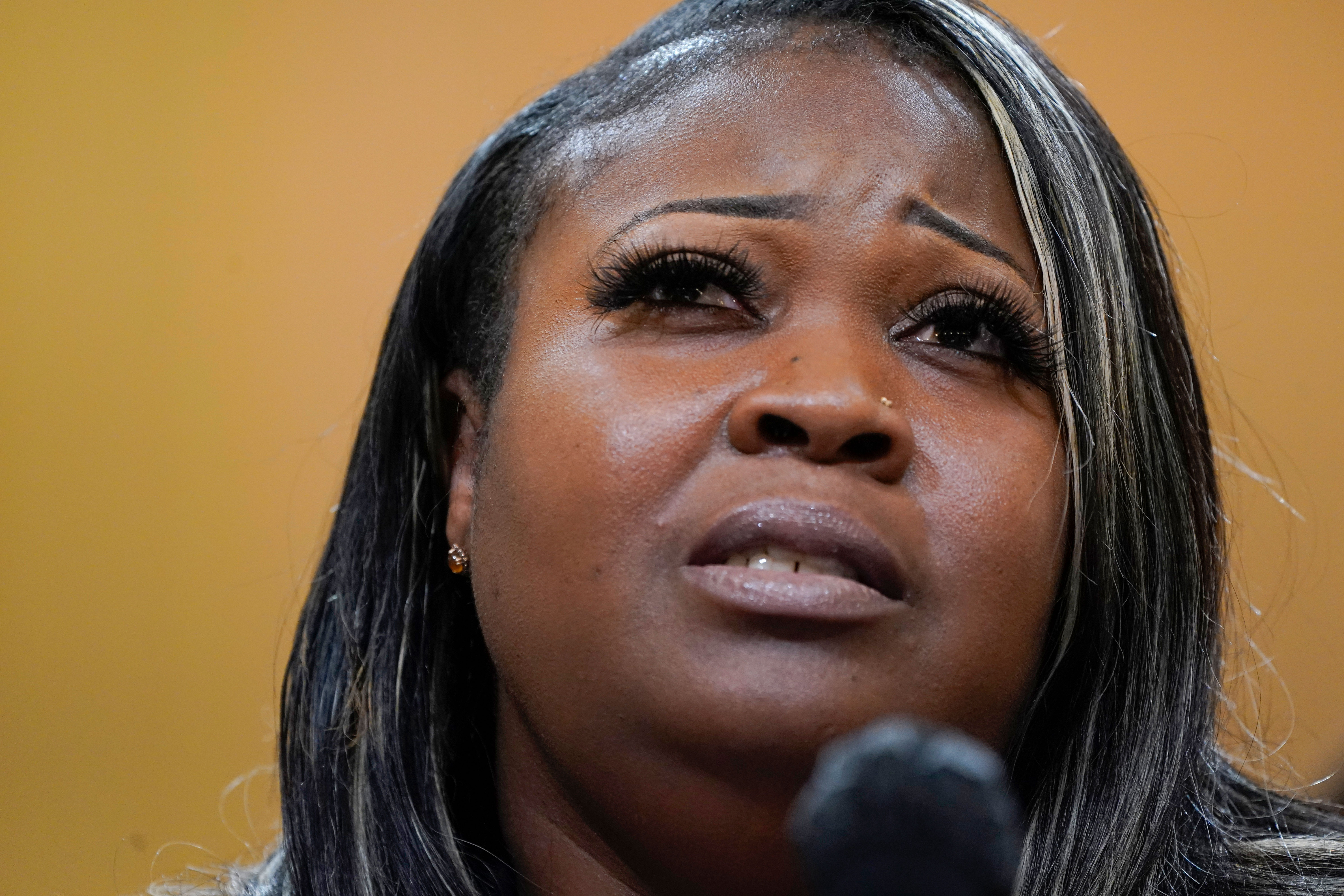 Some of the day’s most emotional testimony came from two former election workers in Georgia who have seen their lives turned upside down after Trump and Giuliani spread false conspiracy theories that they were engaging in ballot fraud.

The Justice Department has debunked claims that Wandrea “Shaye” Moss and her mother, Ruby Freeman, introduced suitcases of illegal ballots and committed other acts of election fraud to try to alter the outcome.

Through tears, Moss said she no longer leaves her house after she was targeted by Trump, who mentioned them by name in the call with Raffensperger.

Moss, who is Black, told of receiving “hateful,” racist and violent threats.

At one point protesters showed up at her grandmother's house.

“It has affected my life in a major way, in every way, all because of lies,” Moss said.

The committee played videotaped testimony with Freeman, who also sat in the hearing room behind her daughter.

Freeman told the panel that she used to own shirts in every colour with her name on it — Lady Ruby, as she's known in her community — advertising her small business.

But she no longer wears them.

Baby doused with petrol during alleged domestic assault in NSW