Allen Weisselberg, a longtime executive for Donald Trump's business empire, was taken into custody on Tuesday to begin serving a five-month jail term for dodging taxes on $US1.7 million ($2.4 million) in job perks — a punishment the judge who sentenced him said was probably too lenient for a case “driven entirely by greed".

Weisselberg, 75, was promised the short sentence in August when he agreed to plead guilty to 15 tax crimes and to be a witness against the Trump Organisation, where he worked since the mid-1980s.

His testimony helped convict the former president’s company – where he had served as chief financial officer – of tax fraud.

But when he made the sentence official Tuesday, Judge Juan Manuel Merchan said that after listening to Weisselberg's trial testimony, he regretted that the penalty wasn't tougher.

He said he was especially appalled by testimony that Weisselberg gave his wife a $8700 check for a no-show job so that she could qualify for Social Security benefits.

Had he not already promised to give Weisselberg five months, Merchan said, “I would be imposing a sentence much greater than that".

“I’m not going to deviate from the promise, though I believe a stiffer sentence is warranted, having heard the evidence,” he added.

Weisselberg, who came to court dressed for jail rather than in his usual suit, was handcuffed and taken away by court officers moments after the sentence was announced.

He was taken to New York City’s notorious Rikers Island complex, where he was expected to be housed in an infirmary unit.

He will be eligible for release after little more than three months if he behaves behind bars.

Weisselberg's sentencing also marked the end of his career at the Trump Organisation, where he had been on leave since the fall, continuing to make $1.65 million in salary and bonuses, even as he was testifying against the company.

His lawyer, Nicholas Gravante, said that as of Tuesday, the executive and the company “have amicably parted ways".

As part of the plea agreement, Weisselberg was required to pay nearly $3 million in back taxes, penalties and interest, which prosecutors said he has done.

Prosecutors recommended a six-month jail sentence, but Merchan said he settled on five months, in part because of mitigating factors, such as Weisselberg’s military service and stint as a public school teacher.

In addition, Merchan ordered Weisselberg to complete five years of probation after his leaves jail.

Gravante had asked the judge for an even lighter sentence than the one in the plea bargain, citing Weisselberg’s age and “far from perfect health". 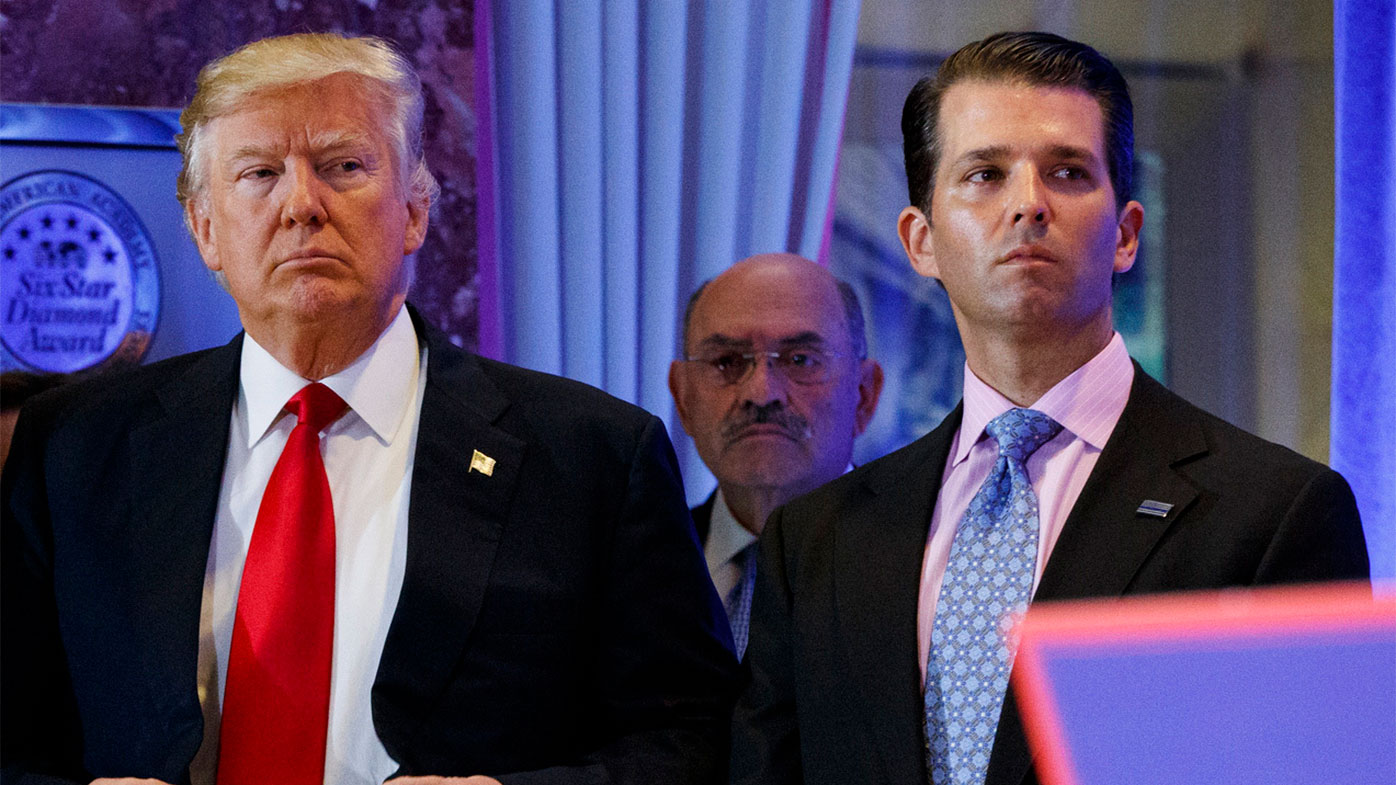 “He has already been punished tremendously by the disgrace that he has brought not only on himself, but his wife, his sons and his grandchildren," Gravante said.

Weisselberg faced the prospect of up to 15 years in prison — the maximum punishment for the top grand larceny charge — if he were to have reneged on his deal or if he didn’t testify truthfully at the Trump Organisation’s trial.

Weisselberg is the only person charged in the Manhattan district attorney’s three-year investigation of Trump and his business practices.

Weisselberg has worked for Trump’s family for nearly 50 years, starting as an accountant for his developer father, Fred Trump, in 1973.

He joined Donald Trump in 1986 and helped expand the company into a global golf and hotel brand.

Weisselberg told jurors he betrayed the Trump family’s trust by conspiring with a subordinate to hide more than a decade’s worth of extras from his income, including a free Manhattan apartment, luxury cars and his grandchildren’s private school tuition.

A Manhattan jury convicted the Trump Organisation in December, finding that Weisselberg had been a “high managerial” agent entrusted to act on behalf of the company and its various entities.

Weisselberg’s arrangement reduced his own personal income taxes but also saved the company money because it didn’t have to pay him more to cover the cost of the perks. 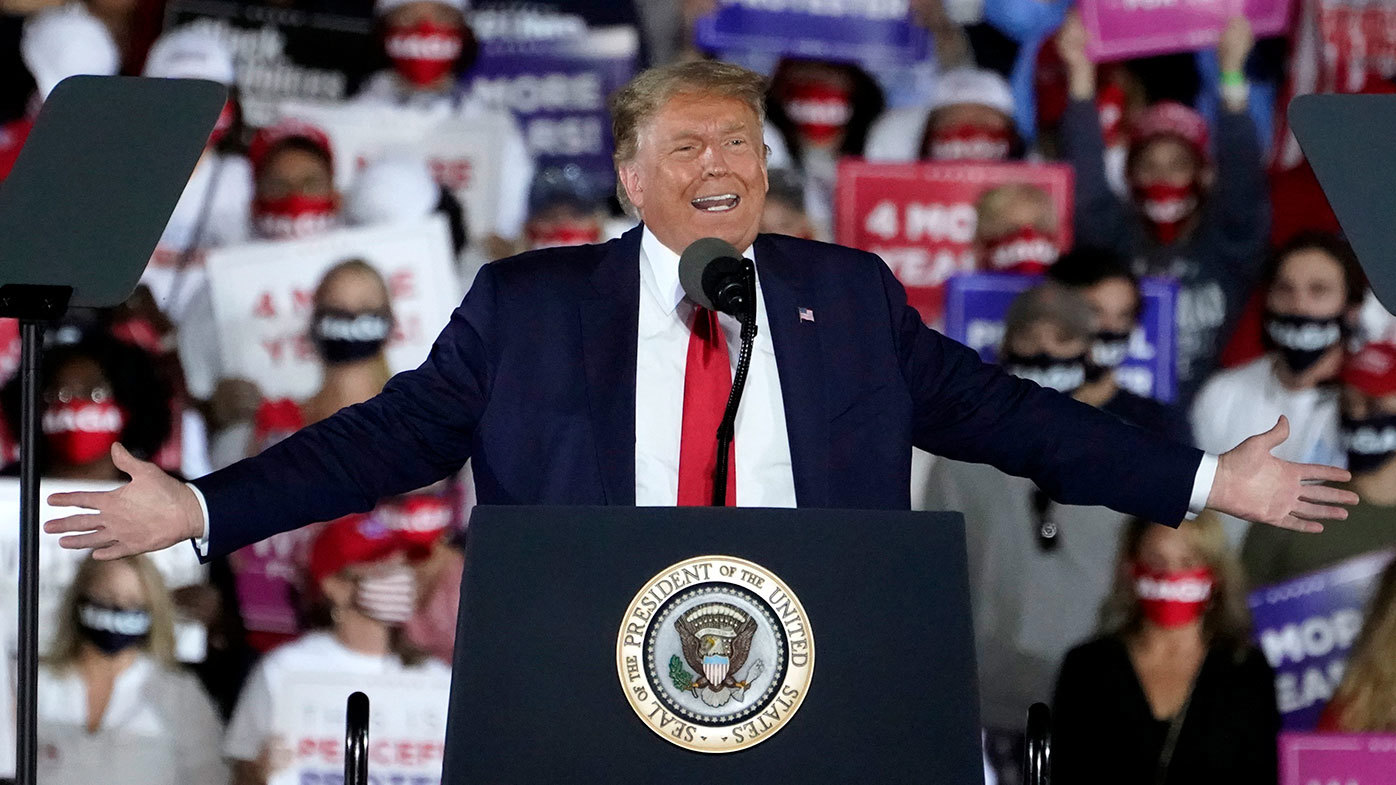 Weisselberg alone was accused of defrauding the federal government, state and city out of more than $1.3 million in unpaid taxes and undeserved tax refunds.

The Trump Organisation is scheduled to be sentenced on Friday and faces a fine of up to $2.3 million.

Weisselberg testified that neither Trump nor his family knew about the scheme as it was happening, choking up as he told jurors: “It was my own personal greed that led to this."

But prosecutors, in their closing argument, said Trump “knew exactly what was going on” and that evidence, such as a lease he signed for Weisselberg’s apartment, made clear that Trump was "explicitly sanctioning tax fraud".

Trump Organisation lawyers have said Weisselberg concocted the scheme without Trump or the Trump family’s knowledge.

Weisselberg said the Trumps remained loyal to him even as the company scrambled to end some of its dubious pay practices following Trump’s 2016 election.

He said Trump’s eldest sons, entrusted to run the company while Trump was president, gave him a $290,000 raise after an internal audit found he had been reducing his salary and bonuses by the cost of the perks.

The company punished him only nominally after his arrest in July 2021, reassigning him to senior adviser and moving his office.

He even celebrated his 75th birthday at Trump Tower with cake and colleagues in August, just hours after finalising the plea agreement that ushered his transformation from loyal executive to prosecution witness and, now, jail inmate. 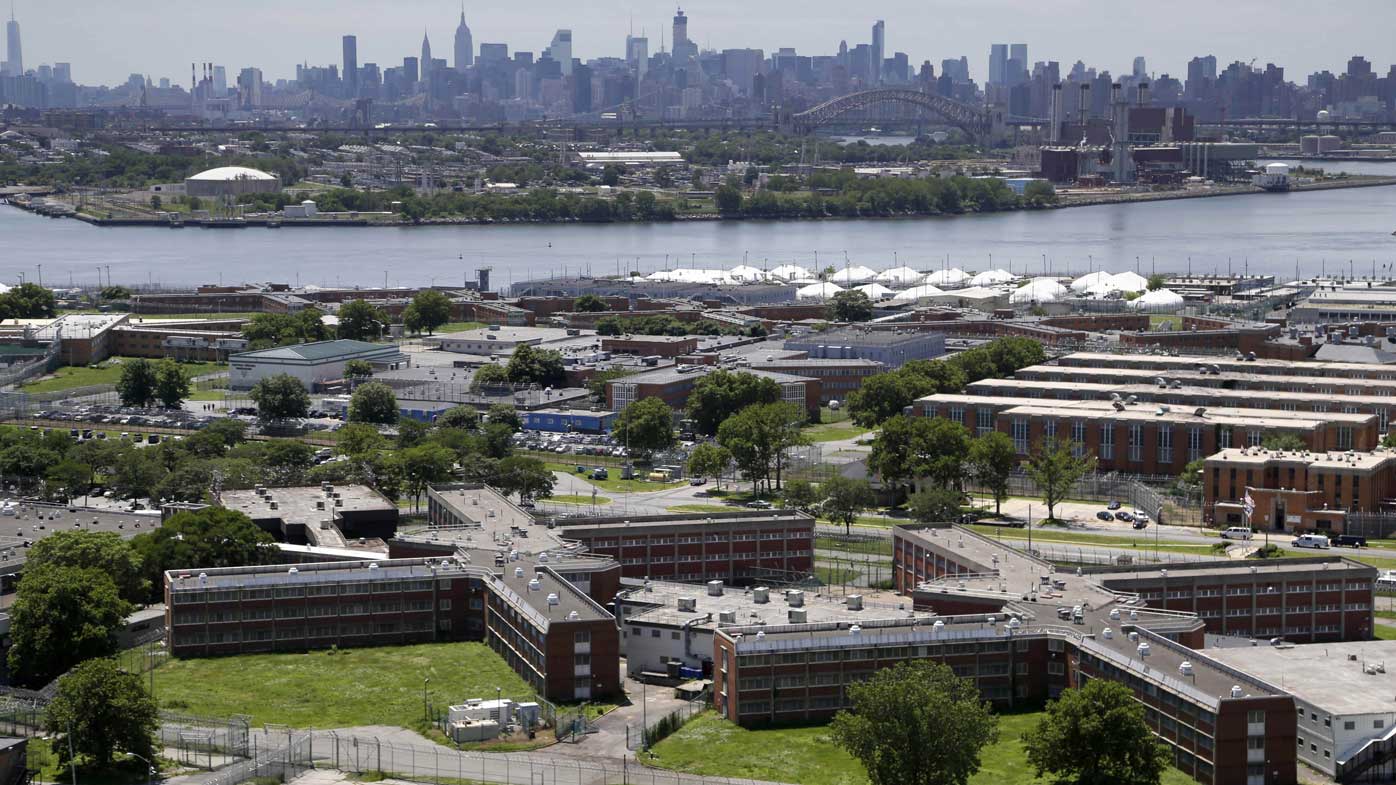 Rikers Island, a compound of 10 jails on a spit of land in the East River, just off the main runway at LaGuardia Airport in Queens, has been plagued in recent years by violence, inmate deaths and staggering staffing shortages.

Though just 8km from Trump Tower, it’s a veritable world away from the life of luxury Weisselberg schemed to build — a far cry from the gilded Fifth Avenue offices where he hatched his plot and the Hudson River-view apartment he reaped as a reward.

Margot Robbie loses out on a Golden Globe but Elvis wins