A tropical cyclone has formed off the Queensland coast in the Coral Sea in the dying hours of 2021.

The storm system, dubbed Cyclone Seth, is swirling northeast of Mackay and is not expected to make landfall.

However, the Bureau of Meteorology (BoM) has warned Cyclone Seth will generate large waves along much of the coastline.

"Deteriorating conditions over southeast coastal waters over New Year long weekend. Strong winds continuing and large surf developing thanks to a tropical low over the Coral Sea," the BoM tweeted.

Here's what the weather is doing around the capital cities.

It will be a wet and cloudy start to the year in Brisbane. The BoM forecasts a 95 chance of showers, and the chance of a thunderstorm in the west during this afternoon and evening.

Winds will tend southeasterly with a strength of 15 to 20 km/h before blowing southerly in the late evening.

After a dazzling display of fireworks, Sydneysiders will wake to a mostly sunny day with a high of 29C predicted.

There is a slight chance of a shower in the early morning and a possible thunderstorm in the west this afternoon and early evening. 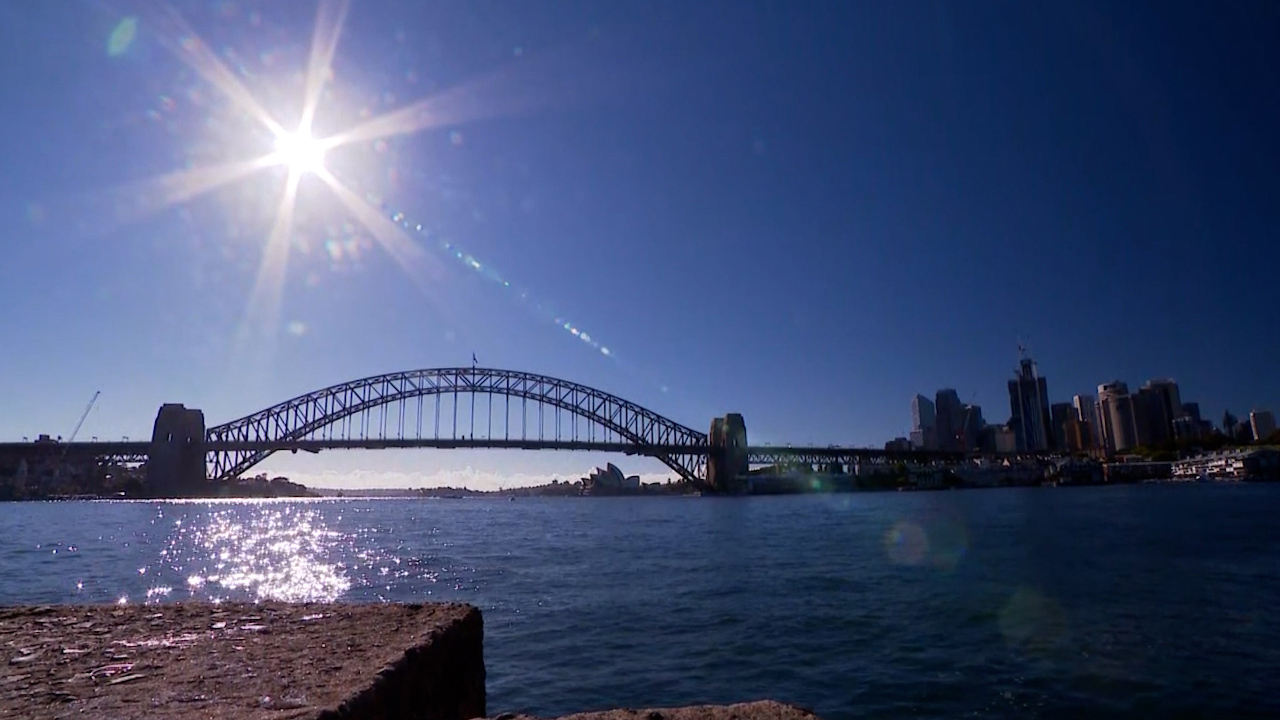 Melburnians will sweat through another hot day, with a high of 37C forecast.

Conditions will be hot and sunny in the morning with a slight chance of a thunderstorm with little or no rainfall during this afternoon and early evening with gusty winds up to 25 to 35 km/h throughout the day.

A three-day heatwave was issued for Victoria; Avalon yesterday recorded the state's highest temperature of 40.2C.

It will also be hot and sunny in the nation's capital. Temperatures will climb to 31C, with a low of just 13C.

Winds will become northerly and measure up to 15 to 20 km/h in the early afternoon then become light in the late afternoon. 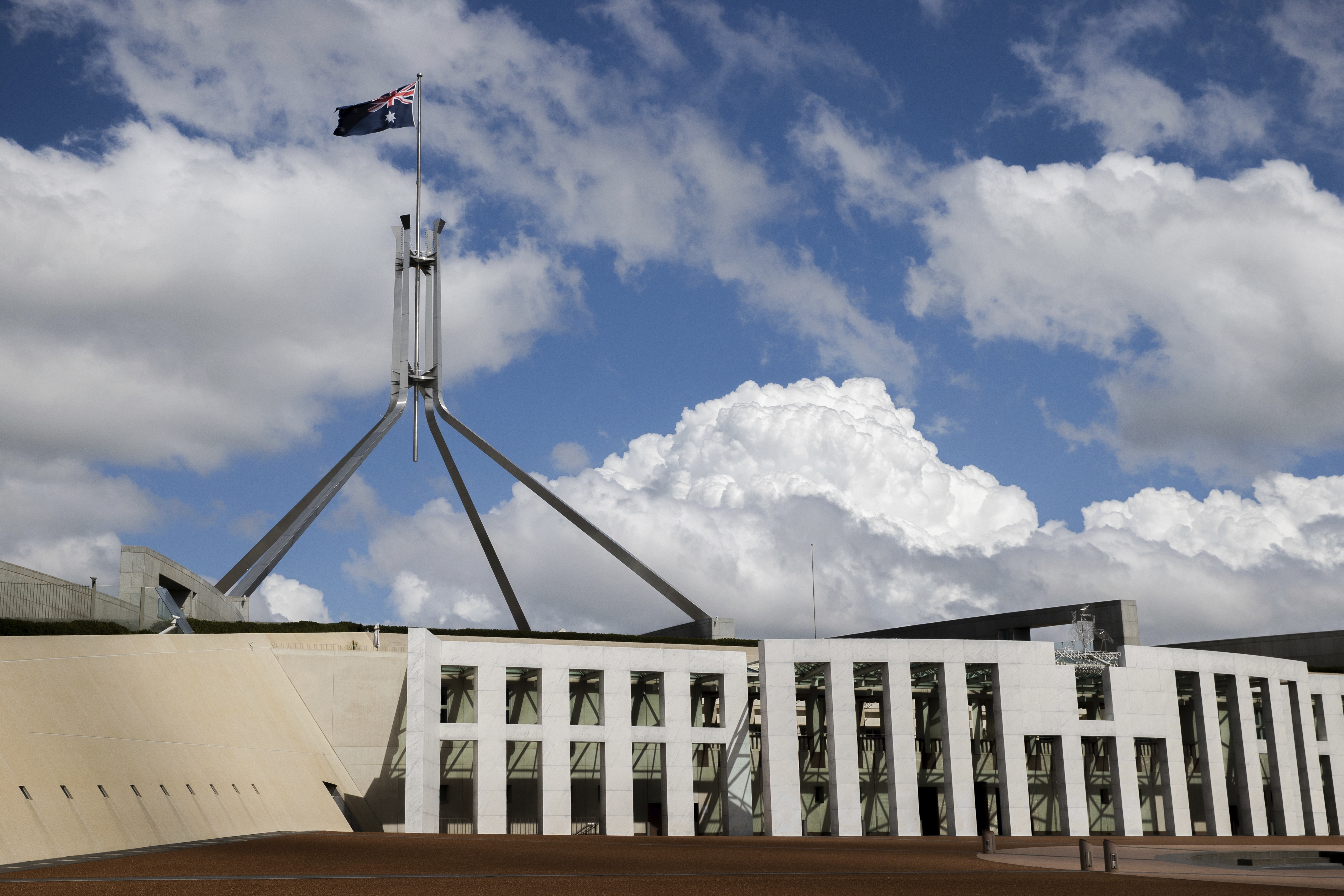 It will be sunny in Hobart with temperatures ranging from 14C to 26C.

The BoM predicts a slight chance of a shower during this afternoon and evening. Another hot and partly cloudy day is on the cards in Adelaide with temperatures ranging from 22C to 34C.

There's a slight chance of an inland afternoon storm in Darwin as temperatures move between a low of 28C and a high of 33C.

Westerly winds of 15 to 20 km/h will also blow through the city before becoming light in the evening. It will be clear, hot, windy and sunny in Perth with a high of 30C and a low of 17C forecast.

Winds of 25 to 40 km/h will tend south to southwesterly through much of the day.

Desperate search underway for teen who fell from houseboat