Tropical cyclone forming off the coast of Western Australia A tropical cyclone is forming off Western Australia and should make landfall this weekend, bringing possible wind speeds of up to 165km/h, forecasters say.

The weather system﻿ is being formed from a weak tropical low currently over the Northern Territory but is set to shift westwards in coming days, Weatherzone says.

Today it will continue to bring rain and squally winds to the Top End coast before it grows stronger and starts to move towards the Kimberley or Pilbara coast in WA at an accelerating pace.

Forecasters believe it will become a category one or two tropical cyclone and cross the coast on Saturday before it dissipates over land on Sunday.

Category 1 tropical cyclones bring wind gusts of 90km/h to 125km/h, while category 2 can cause speeds of 126km/h to 165km/h near the centre.

Intense rainfall is also likely to occur as this system crosses the coast. Some parts of WA should receive 150mm to 300mm of rainfall over a 12 to 26 hour period. But impact at landfall will be short and sharp due to its fast-moving speed. 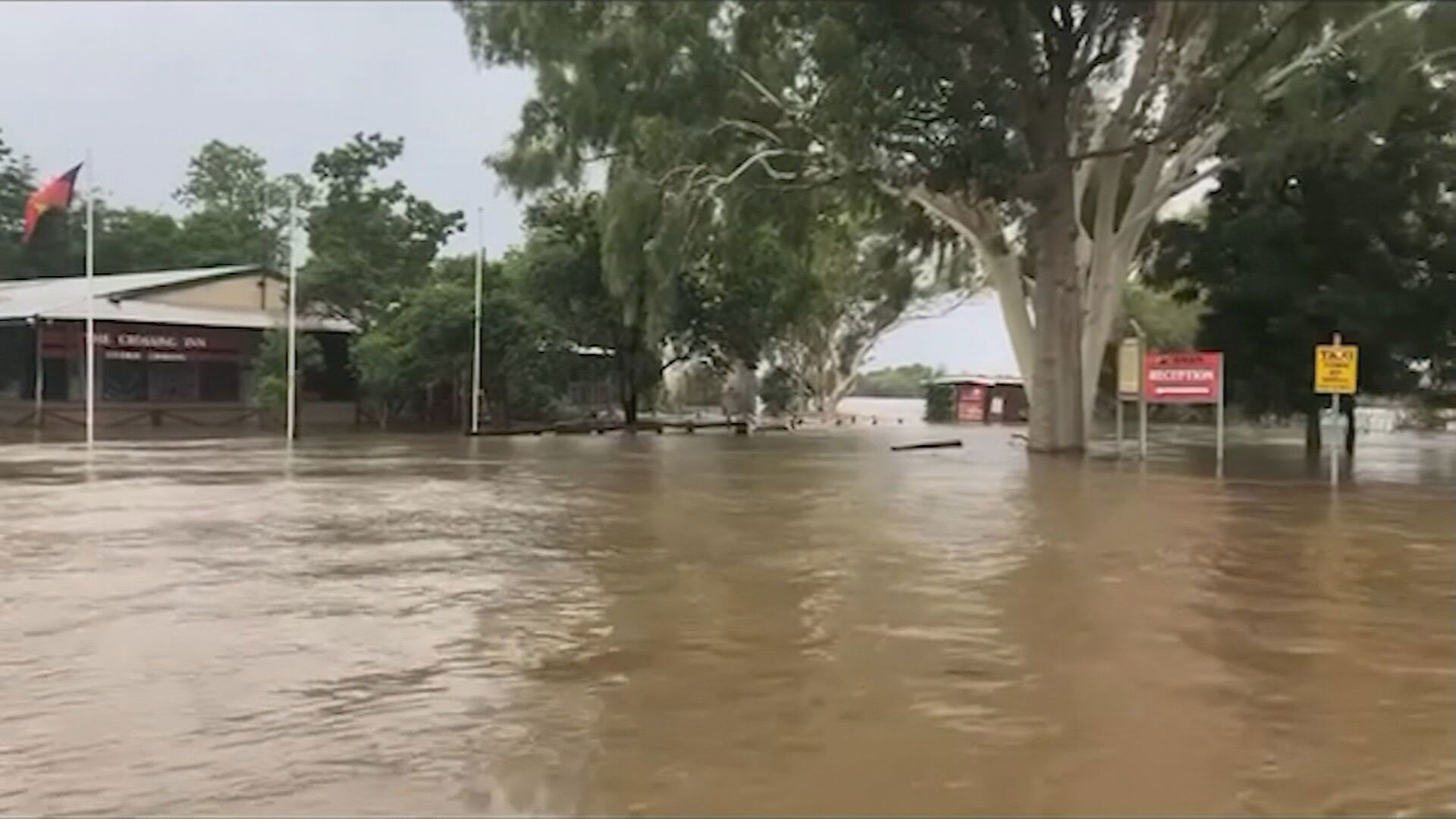 And the speed of the weather system could push heavy rainfall far into the interior of WA.

The warning of the expected cyclone comes as large parts of the Kimberley continue to recover from prolonged flooding after storms lashed the region late last year.

Ex-tropical cyclone Ellie crossed into Western Australia from the Northern Territory on December 28. 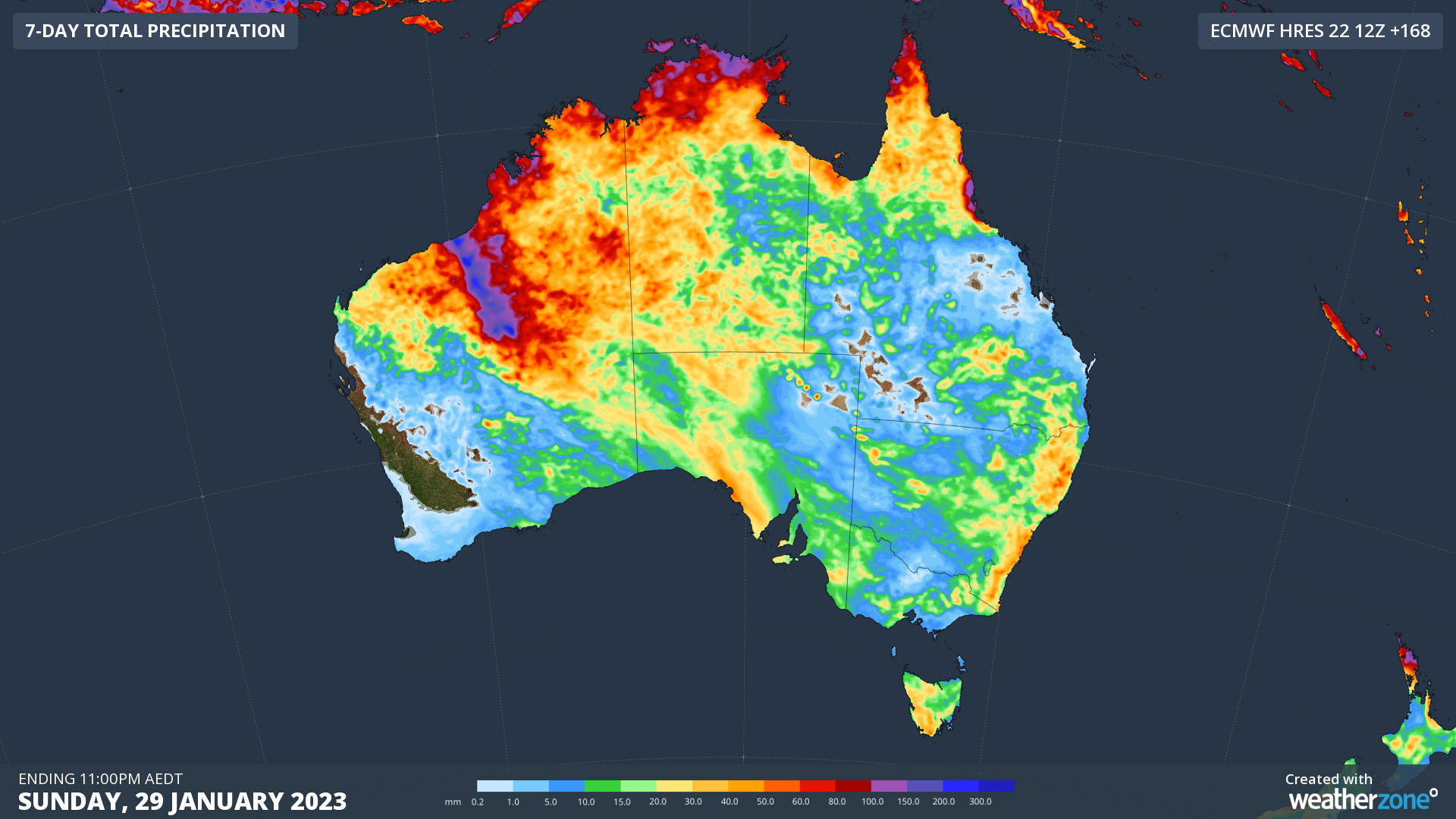 Major flooding has occurred along the Fitzroy River to Fitzroy Crossing, reaching record levels of 15.81m.﻿

Eastern and southeastern states are likely to see daily showers and thunderstorms, with some places expected to record more than 30mm of rain falling over several days﻿.

But Friday and Saturday are expected to bring hot conditions in those areas ahead of a developing rainband that is forecast to dominate conditions for much of next week.

READ MORE: What makes earthquakes such a deadly natural disaster, and why do they occur?