WARNING: Aboriginal and Torres Strait Islander readers are advised that this article contains an image of a person who has died.

Three more people have faced court over the bashing death of Indigenous teenager Cassius Turvey as he walked home from school in Perth.

They have also been charged with murder over the 15-year-old's death in Middle Swan on October 13 last year.

Palmer and Forth appeared in the court, while Gilmore was called by magistrate Sarah Oliver via a phone.

Jack Steven James Brearley, 21, is already before the courts on a murder charge over the Noongar Yamatji boy's death.

It's alleged the three were with Brearley during the assault on the teen, who died in hospital 10 days after suffering serious head and other injuries, some inflicted with a metal pole.

Brearley remains in custody in Casuarina Prison, with his case scheduled to return to court on March 29.

The death of Cassius triggered an outpouring of grief and anger across the nation, with some Indigenous leaders condemning the alleged attack as cowardly and racist. 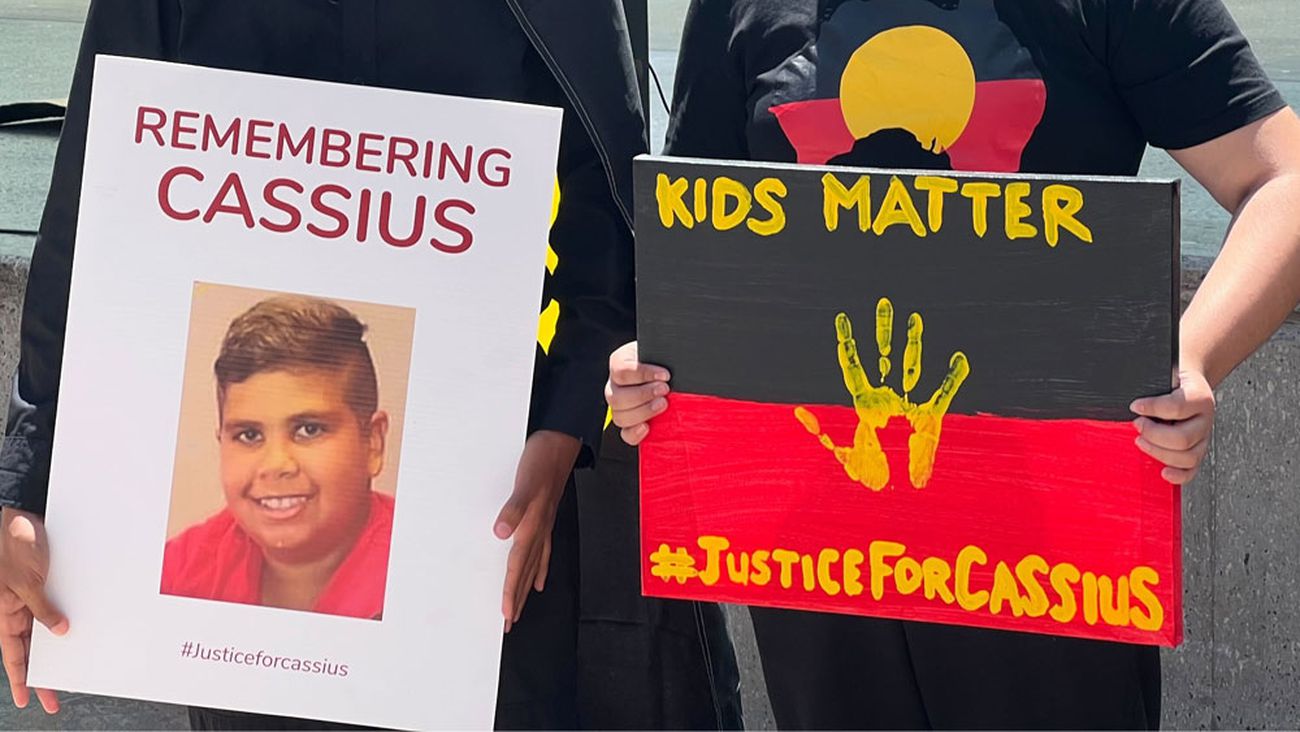 His mother, Mechelle Turvey, and about a dozen other family and supporters attended court on Friday.

Outside court, they held a placard saying "Remembering Cassius".

The teenager has been remembered as a loving son and a role model to his friends. He had started his own lawn mowing business and was invited at age 11 to deliver an acknowledgement of country at the WA parliament.

Palmer, Forth and Gilmore were remanded in custody to reappear at the same court also on March 29.