Trial told of possible sighting of Lynette Dawson after she vanished Questions have been raised during the murder trial of Chris Dawson about a possible sighting of his wife Lynette, months after she vanished in 1982.

Today, a recorded police interview from 2019 was played to the Supreme Court of Dawson's brother-in-law, Ross Hutcheon, who died six weeks ago.

The interview centred around Hutcheon's claimed sighting of Lyn at a bus stop opposite Gladesville Hospital up to six months after she disappeared.

"She looked just like the Lyn I knew… same colour hair, same hairstyle, no sunglasses, no obvious attempt to disguise herself or anything like that," Hutcheon told the detectives.

Hutcheon says he told his wife about the possible sighting that same night and two officers later in 1999 but notes from the meeting show no record of that information.

"No mention of Gladesville?" Hutcheon asked the police officer after reading the police notes.

The police officer responded: "No."

"Are you certain you told them about it?" the police officer asked Hutcheon.

"Certain, that is wrong," Hutcheon responded as he handed back the papers. 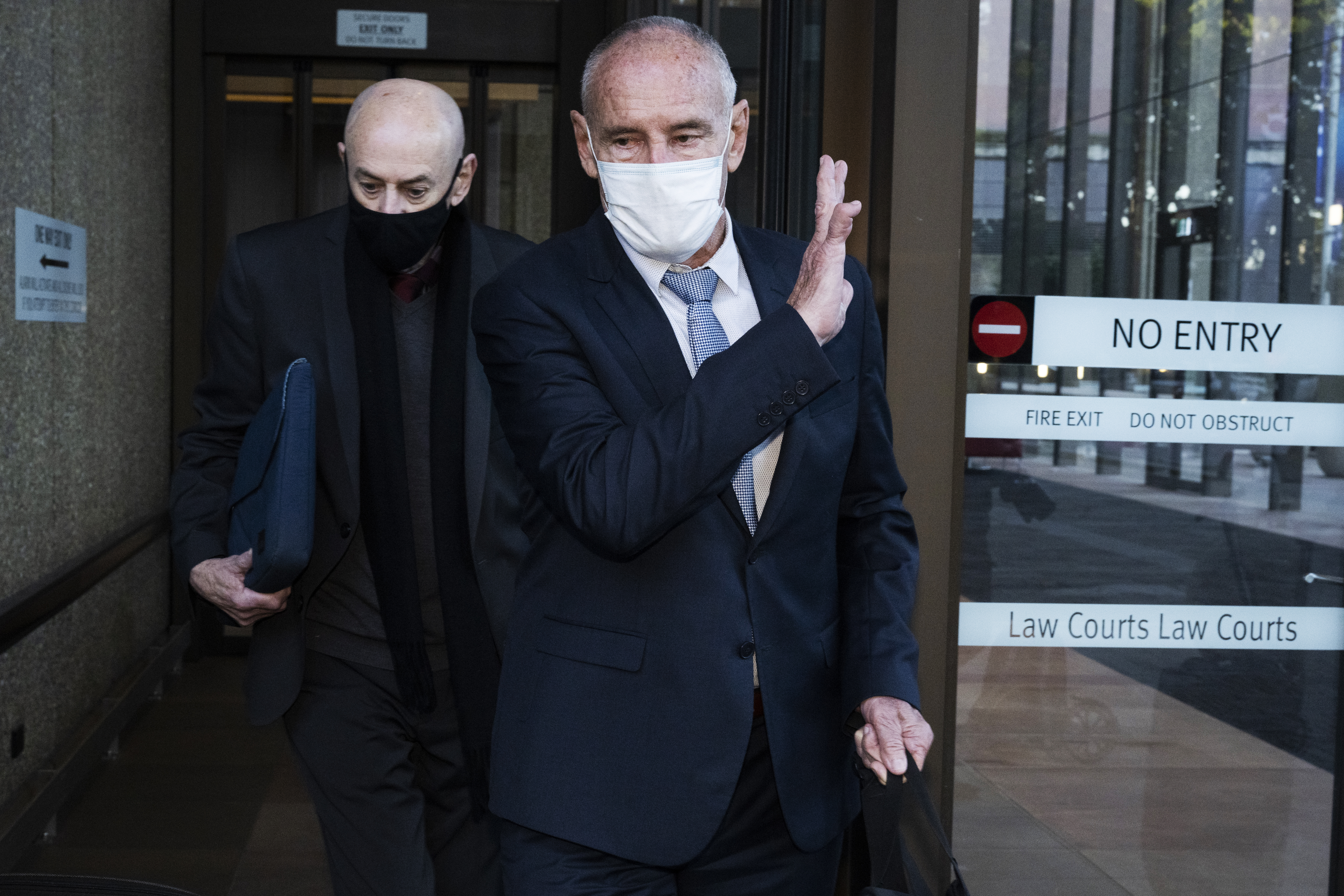 The next time the alleged sighting was raised was in 2018 after Dawson was charged with killing the missing mother.

"Oh well, things started to get very serious, especially when he was charged and what have you, I thought, 'Gee, I better do something about this,'" Hutcheon said in the interview.

Dawson's sister, whose name is also Lynette, was grilled by the prosecutor about why she didn't discuss the sighting with her family for 36 years.

She told the judge she always assumed her sister-in-law had upped and left and never imagined it would be treated as a murder. 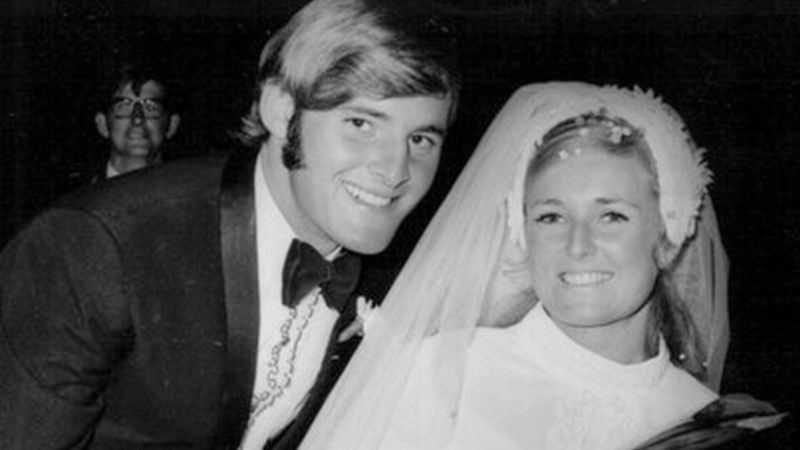 The crown questioned if the sighting was raised around the same time as the Teacher's Pet podcast, which raised suspicions about the case.

Dawson denies murdering his wife, insisting she ran away and never returned.

Mask mandates at airports set to lift, but still required on flights