Dozens of businesses in Western Australia's Kimberley region have been destroyed as communities grapple with a once-in-100-year flood disaster.

The storm has hit the tourism sector hard with some caravan parks in the far northern town of Kununurra already experiencing cancellations ahead of the Easter holiday period.

Significant damage to the Fitzroy Bridge is cutting off visitor access, while some local roads are in desperate need of repair.

READ MORE: ﻿Is 'persistence' of ex-tropical cyclone Ellie a sign of future storms to come?

﻿Ivanhoe Caravan Park's Greg Thompson said the damage to the bridge "is going to have an impact on people".

"It's an extra 2000 kilometres on the trip, and fuel prices and time and all that stuff, it's going to have an impact on people," he told Today.

"I don't want to give an estimate but I wouldn't be surprised if getting the bridge back is in the years,"﻿ McGowan told Nine radio station 6PR on Tuesday.

Main Roads WA has suggested a temporary bridge while the replacement is being built.﻿

READ MORE: A galactic merger brought a pair of supermassive black holes together﻿ 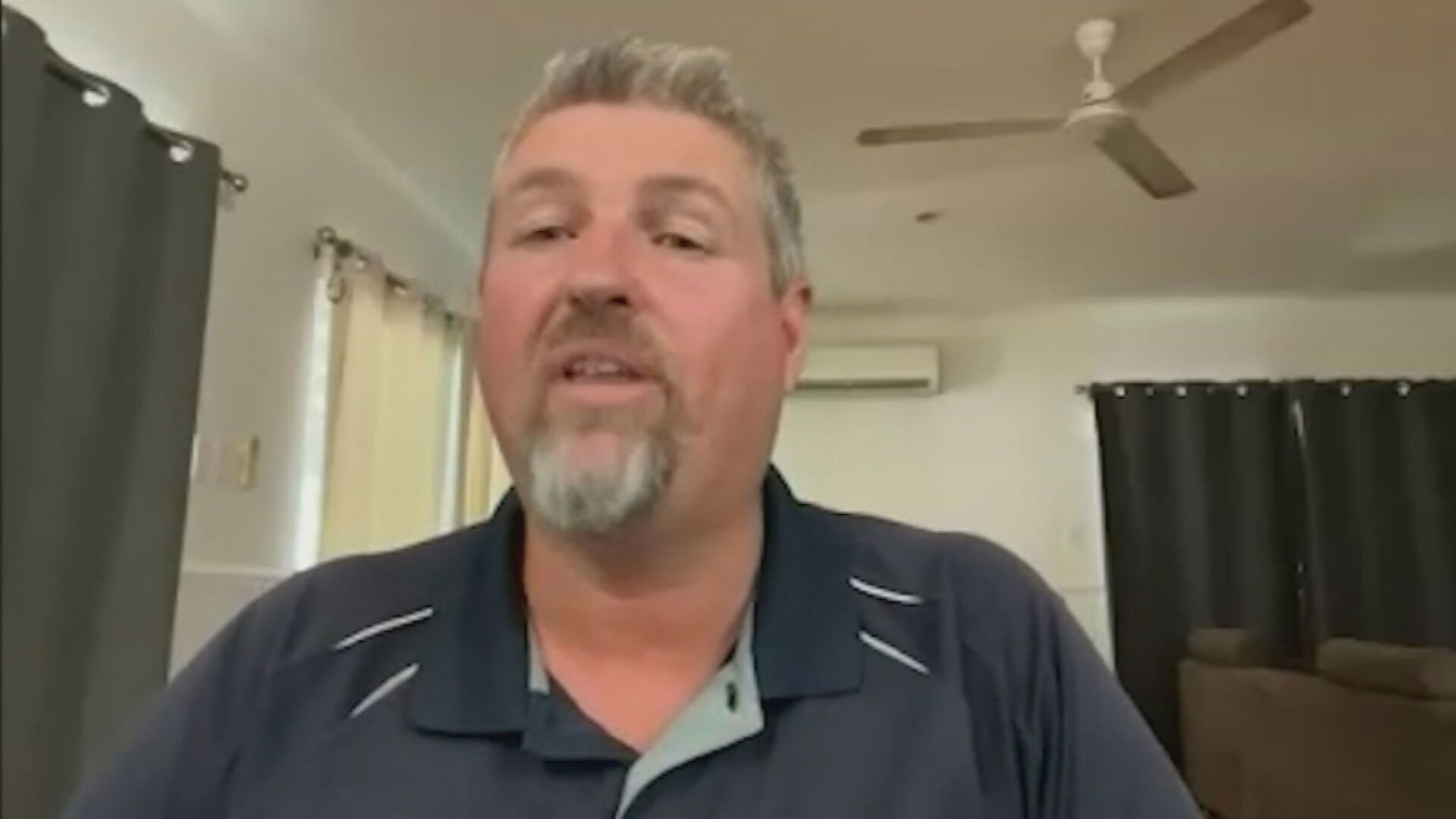 The Crossing Inn pub manager Wayne Bernaham said no one in the community expected the floods to be this bad.

"Our jaws are on the ground," Bernaham said.

"No one contemplated the extent to which the water would rise.

"It was impacting every business we had.

"Everything around our property that could be broken has been broken."

More help arrived on Tuesday night with 29 reservists touching down to assist the more than 200 Australian Defence Force personnel already on the ground.

Meanwhile a large barge with four trucks and 100kg of food was en route to the town on Wednesday to stock up supermarket shelves in the already cut-off coastal town.

Driver charged after four killed in crash in northern Victoria