Tokyo is so crowded the government is paying families to leave Japan is offering to pay families to move out of its overcrowded capital, in an effort to revitalise countryside towns and boost the falling birth rate.

Starting in April, families in the Tokyo metropolitan area, including those headed by single parents, will be eligible to receive 1 million yen ($11,089) per child if they move to less-populated areas across the country, according to a spokesperson from the central government.

The incentives apply to children aged under 18, or dependents 18 and over if they're still attending high school.

It's not the first time the government has tried to use financial incentives to encourage people to leave, but this plan is more generous at three times the amount currently offered.

For decades, people across Japan have migrated to its urban centers seeking job opportunities.

Tokyo is the country's most populous city, with roughly 37 million residents.

Before the COVID-19 pandemic, the number of people moving into Tokyo outnumbered those leaving the city by up to 80,000 each year, according to government statistics released in 2021.

But this migration pattern, combined with Japan's rapidly aging population, has left rural towns with fewer and fewer residents, as well as millions of unoccupied homes.

More than half of the country's municipalities, excluding Tokyo's 23 wards, are expected to be designated as underpopulated areas in 2022, according to a national census.

Meanwhile, in major cities, space has rapidly run out and prices have skyrocketed.

Tokyo is consistently one of the world's most expensive cities to live in, ranking fifth globally in 2022.

This problem, the migration of young people from the countryside to crowded cities, is a key factor in Japan's larger demographic crisis, according to experts.

The country has long struggled with low birth rates and long life expectancy, and has seen the number of deaths outnumber births in recent years.

Experts point to several factors: the high cost of living, limited space and lack of childcare support in cities make it difficult to raise children, meaning fewer couples are having kids.

For example, Tokyo has the lowest fertility rate of all 47 prefectures in Japan. 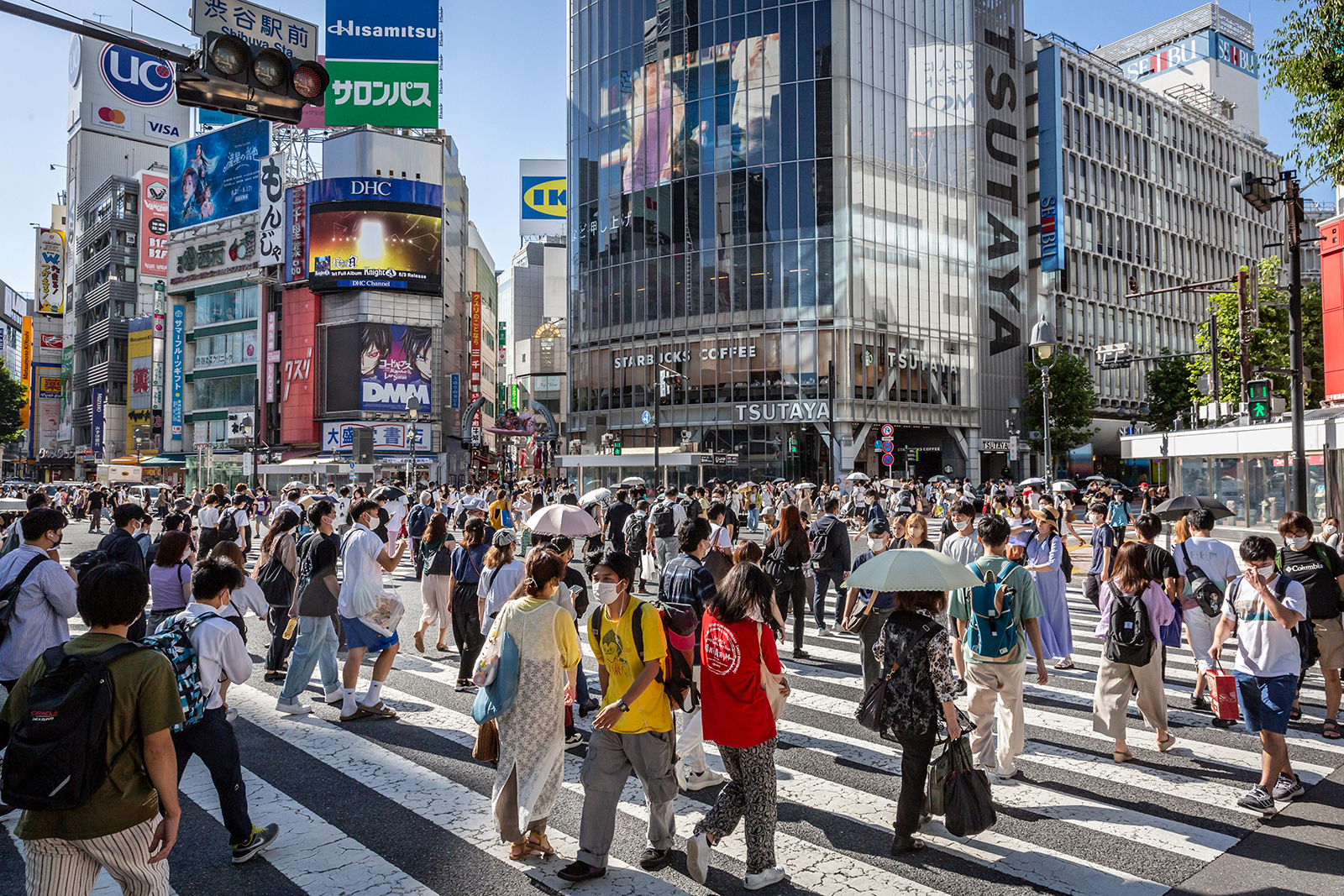 In the riverside village of Nagoro in southern Japan, there were fewer than 30 residents in 2019, with the youngest resident over the age of 50.

The village's only school shut down a few years ago after its last students graduated.

To combat these issues, authorities launched an initiative in 2019 to attract people to regional areas.

Under this plan, individuals who have lived and worked in the Tokyo metropolitan area for at least five years could receive 600,000 yen ($6654) if they moved to rural areas.

Last year, the government allowed single parents or couples with children to receive 300,000 yen ($3325) per child if they relocated.

Those who relocate could work in that area, set up their own business or keep working remotely at their Tokyo-based jobs, said the government spokesperson.

"Tokyo has a very high concentration of people, and the government wants to increase the flow of people to the regional areas to revitalise areas with declining populations," he added.

There is some evidence the program is gaining traction, though numbers are still low.

In the first year of launch, only 71 households participated, compared to 1,184 households in 2021.

Japan's government has also made other efforts to address the population decline, including introducing policies in the past few decades to enhance child care services and improve housing facilities for families with children.

Some rural towns have even begun paying couples who live there to have children.