Tobacco companies could be forced to clean up cigarette butts left by smokers in South Australia as the Greens party propose a nation-first litter law.

The legislation currently being drafted by the party proposes huge fines if cigarette manufacturers refuse to clean up discarded butts left in public places.

According to the Greens party, tobacco litter clean-up costs Australians $73 million annually. The proposed bill would put the responsibility on manufacturers rather than taxpayers.

"﻿What this reform would do, is force companies to take responsibility for their waste and also play a role in educating consumers to do the right thing," said the South Australian federal member for Greens, Robert Simms.

The World Health Organisation deemed cigarettes the biggest pollutant on the planet, with roughly 4.5 trillion butts currently polluting our oceans.

If the bill passes into parliament, South Australia would be one of the first governments in the world to ﻿put the clean-up responsibility on manufacturers. 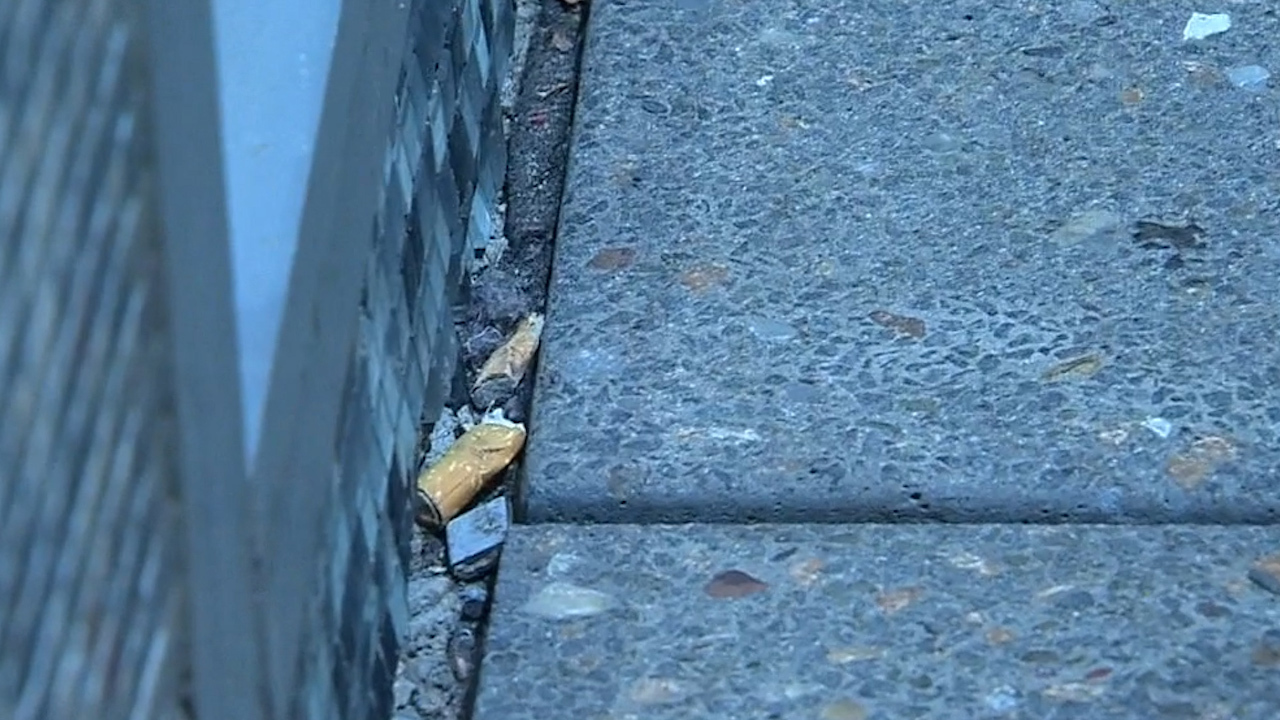 The Greens are hopeful that the bill will be introduced into parliament by the middle of 2023 to be implemented as soon as possible.﻿

Heart injection could help tackle one of Australia's leading killers