'To them, we are like a zombie invasion': How billionaires are prepping for the apocalypse If society collapses and the apocalypse begins, there's a lot to worry about.

For ordinary people, the question will be if they have enough food, enough water, a sufficient enough shelter to survive a nuclear winter or an extreme weather disaster.

Prepping, or preparing for an apocalyptic event, is an obsession for a growing number of people around the world.

But for the billionaires in the world, there's a much greater fear – us.

And some of the world's wealthiest people are now preparing for the possibility that when everything goes south, everybody else will come for them.

That's why a small group of the incredibly wealthy invited media theorist Douglas Rushkoff to speak to them.

Rushkoff was expecting to give a lecture to a larger group, but instead five billionaires or multi-millionaires arrived to pepper him with questions.

Rushkoff was asked all sorts of questions about how to survive the collapse of civilisation.

Where should they build their bunker? Should they start a new settlement in the middle of the ocean? Should they be investing more in cryptocurrency?

But in the end, their greatest fear was of the average person.

"They are afraid of us. You and me and everyone else realising that these dudes are responsible, and coming after them," Rushkoff said.

"They all believe they can use technology to keep out the pollution or radiation or viruses. What they're worried about are the masses. The refugees. Humanity.

But for Rushkoff, the isolationist approach at the end of the world is a recipe for disaster.

"The more they act like we are in a catastrophe, the more resources they hoard, the more energy they use to build their private nations, and the more damage they do to the rest of the climate and society," he said.

"Any real prepper understands this is a terrible strategy.

"The first thing a legitimate prepper does is educate their neighbours. You can't go it alone. You need friends and neighbours.

"You don't want to be the only one on your block who has prepared for a disaster, or you will simply have everyone outside your house begging for food. Or doing worse than begging."

READ MORE: The best and worst Australian cities for a zombie apocalypse revealed﻿ 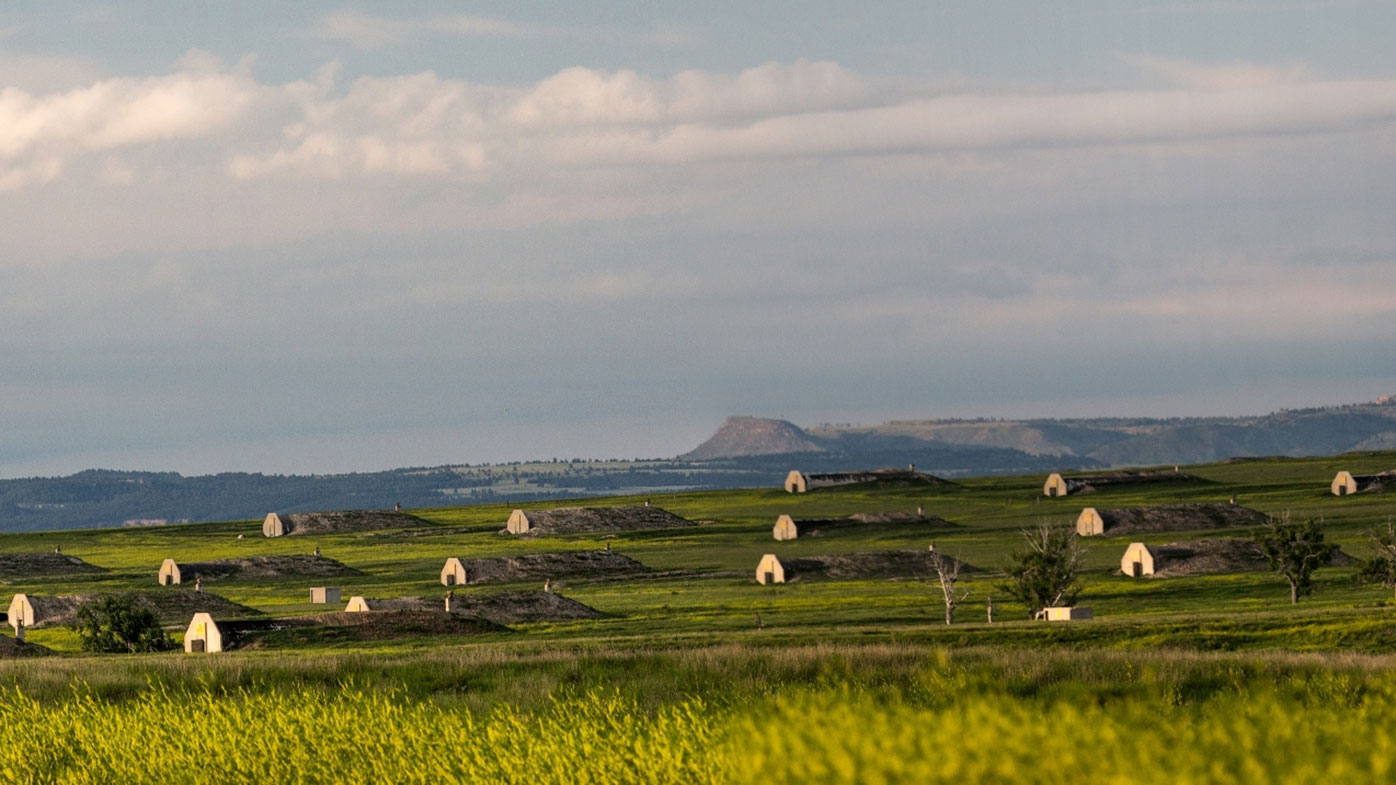 But as the billionaires Rushkoff was speaking to began to despair, Rushkoff couldn't help but laugh.

"Here were the wealthiest, most powerful people I had ever met. Yet they felt utterly powerless to influence the future," Rushkoff said.

And for some of these billionaires, the path to survival lies in uploading their consciousness to the internet. 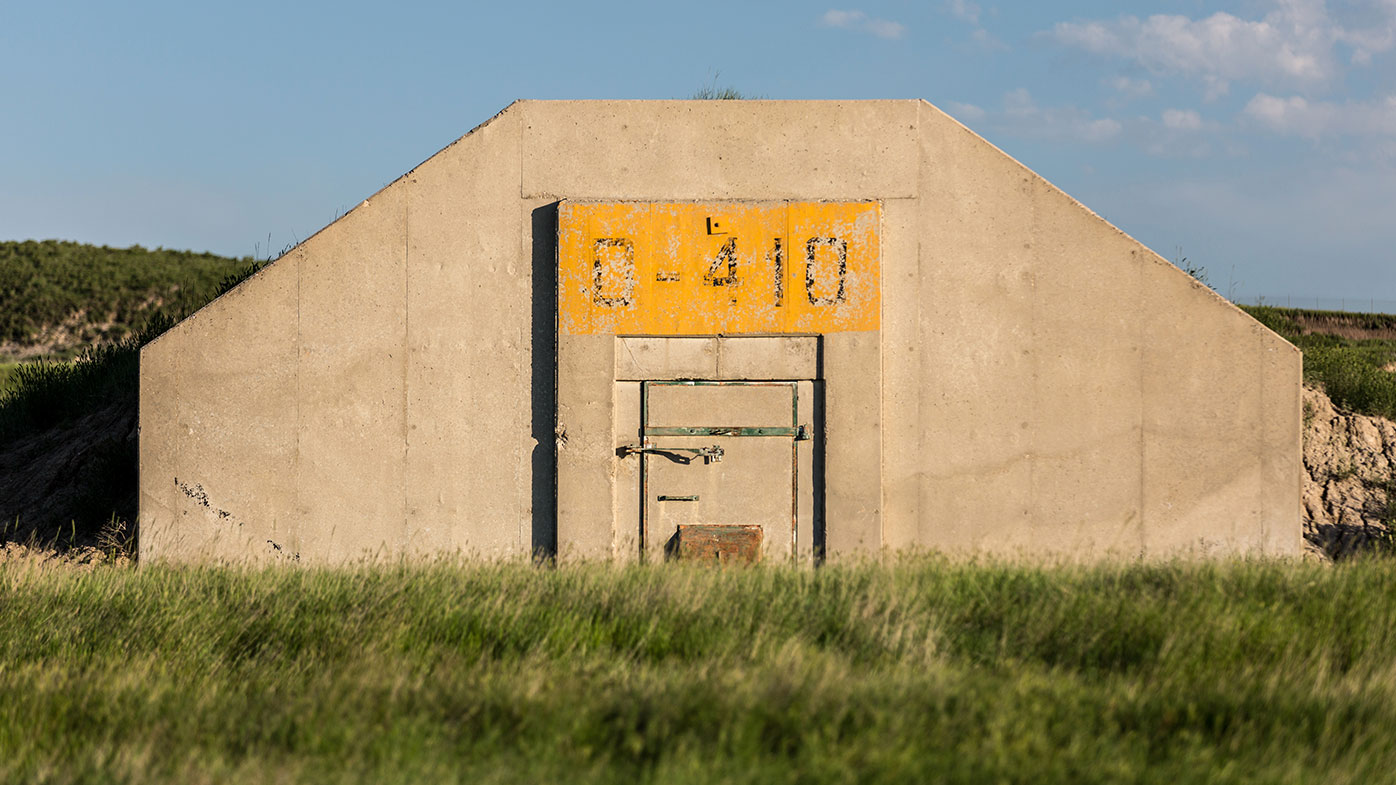 "An apocalyptic event is just the excuse for them to retreat to the ultimate video game. But they are hoping to go there, anyway."

For the rest of us, a room in a network of underground bunkers in South Dakota can be bought for less than $200,000.

Prepper entrepreneur Robert Vicino said his bunkers are supplied to live in for a year, including underground wells, air purifiers and 20,000 sheets of toilet paper per person.