Authorities in South Africa are searching for a tiger that escaped from its enclosure at a private farm near Johannesburg over the weekend, injured a man and killed a dog.

Local media said the man survived the attack but was taken to the hospital.

Residents have been warned to be on high alert in the Walkerville region south of Johannesburg and avoid confronting the animal, as a group of about 30 people search the area where its latest tracks were identified.

Officials directing the search suspected that the female tiger, named Sheba, was hiding in a bushy area for shade and were hoping it would start moving around again once the summer heat subsided or when it needed to drink water.

Members of a special police task force were expected to start leading the search today and take over from a local community police group and the SPCA animal protection group.

Gresham Mandy, who leads the community police group, said the first priority was to tranquilise the animal with a dart and bring it back safely.

He said that the tiger escaped after a fence at the smallholding where it was kept was cut by burglars.

READ MORE: How lasers fired at the sky could be use to divert lightning﻿ 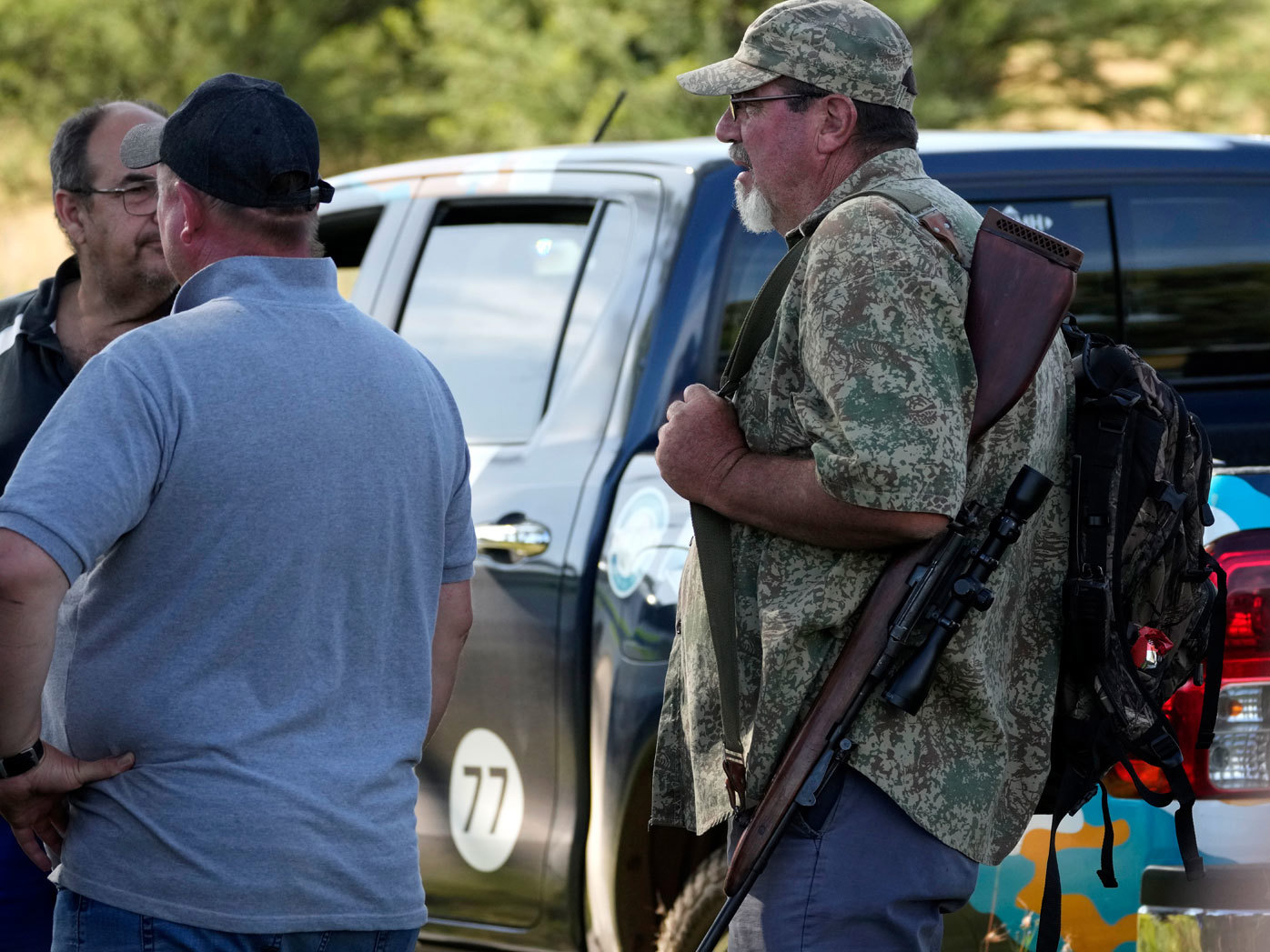 “It seems like the thieves cut the fence to enter and exit the property," Mandy said

"The tiger saw that and used the cut fence to escape."

The big cat, which is believed to be eight years old, was kept on the farm as a pet.