R﻿esidents up and down the coast are being told to brace for another day of extreme winds and possibly severe storms as a cold front sweeps through Australia's south-east.

Yesterday, roofs were ﻿blown from homes, trees flung across roads and powerlines were brought down after winds of up to 100km/h battered much of New South Wales and Victoria.

T﻿oday, conditions are set to be just as chaotic with the Bureau of Meteorology (BoM) already having issued a number of fresh warnings. In both NSW and Victoria, gusts of over 100km/h have again been predicted. ﻿

﻿In NSW, residents all the way from Sydney's metropolitan area down to Eden, including parts of the Central Tablelands, Riverina, Hunter and Central West Slopes, have been warned over the damaging gusts.

"A strong cold front that is forecast to shift off the coast later this morning will produce a vigorous westerly airstream across southeastern parts of the state today," the bureau said.

"Damaging westerly winds averaging 50 to 70km/h with peak gusts in excess of 90km/h are likely today across elevated parts of the warning area above 900 metres and also eastwards to the Illawarra coast and across the Goulburn region.

"For the remainder of the warning area, including Sydney metropolitan area and Canberra, squally conditions will develop during the day with damaging in excess of 90km/h possible, especially with showers or thunderstorms across the Riverina and South West Slopes." 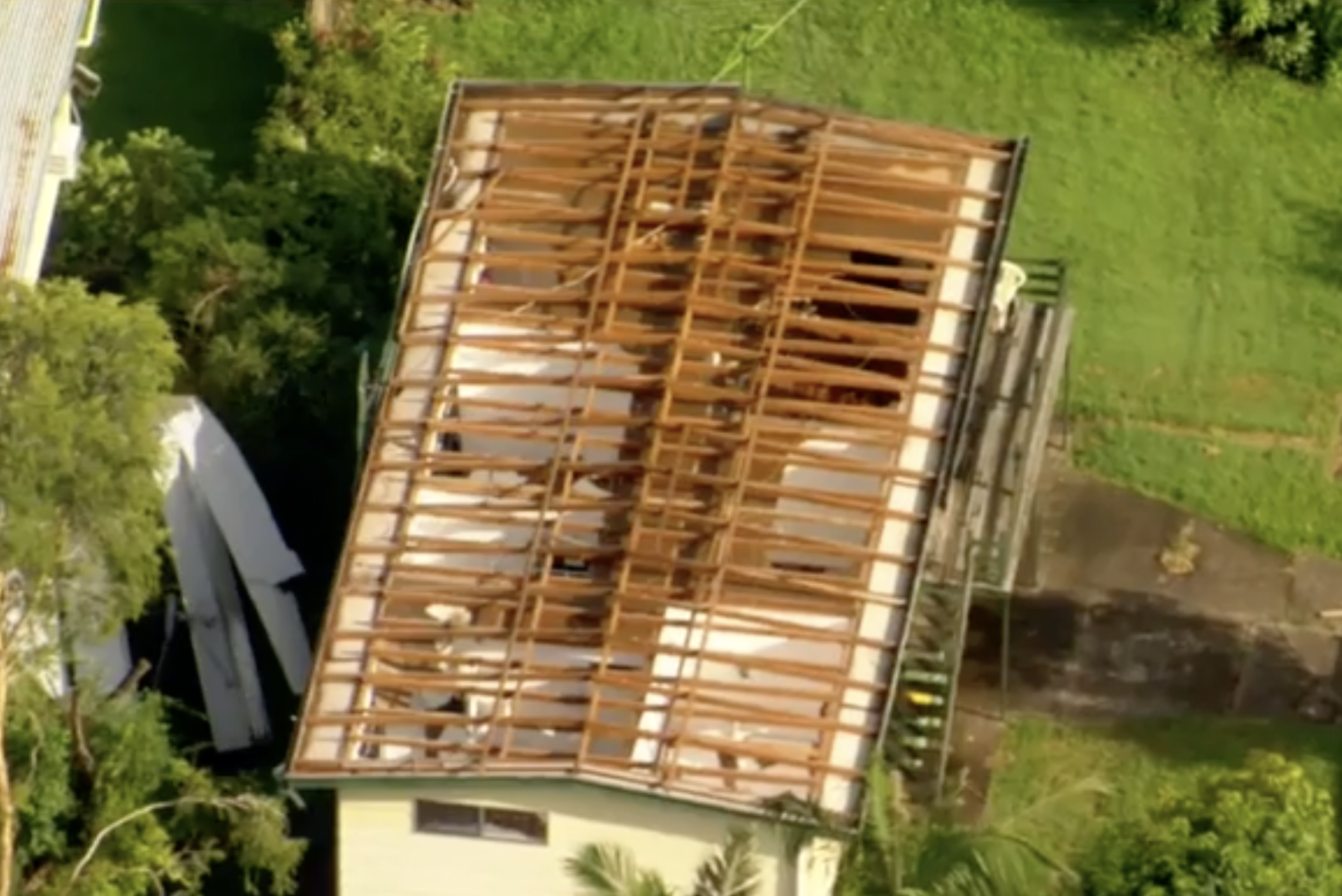 "Damaging west to southwesterly winds" averaging 50km/h to 70km/h with peak gusts up to 110km/h are likely along much of the Central and Gippsland districts today, including Melbourne," the bureau said.

People living in affected areas have been told to secure loose items outside their homes, avoid parking under trees and to stay across weather updates.

Meanwhile, over 800 people in ﻿South Australia remain without power after storms lashed the state.

The number of outages peaked at about 13,000 over the weekend after wind gusts averaging up to 80km/h felled electricity poles and damaged other infrastructure.

The outages are expected to be restored by the end of the day.

Elsewhere, Brisbane residents will sizzle through a scorcher today with highs of 35 degrees expected. ﻿