The family killed in a horror crash on Friday in the Gold Coast hinterland are being remembered as "beautiful, community-loving people."

Christopher Fawcett, Susan Zimmer and their daughter Stephanie died after allegedly being hit by Brisbane Broncos NRL player Payne Hass' mother Joan Taufua who had failed to stop for police.

Susan's daughter Claudine Snow said she dropped to her knees after the phone rang on Friday night, when her husband called to break the news. 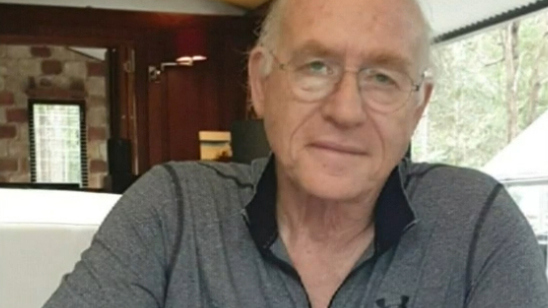 The trio were on the way to the shops in Bonogin, near the Gold Coast,

"My mum is my best friend. And I sometimes forget and I go to call her and then realise she's gone.

"I have an 11 month-old baby boy who won't ever remember his aunty or his grandma." 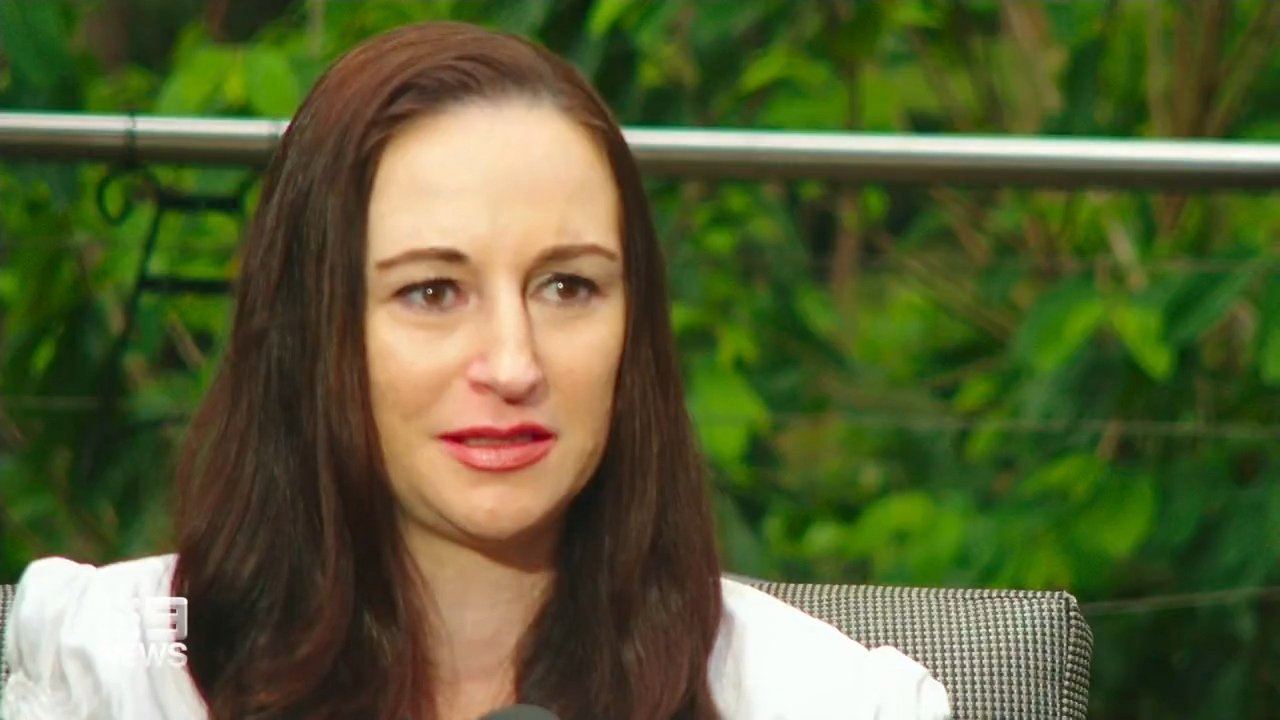 New Year's celebrations have been replaced with funeral planning, with Snow saying she just wants her family to be remembered as "the beautiful people they were."

"This didn't need to happen and this shouldn't have happened," Snow said. 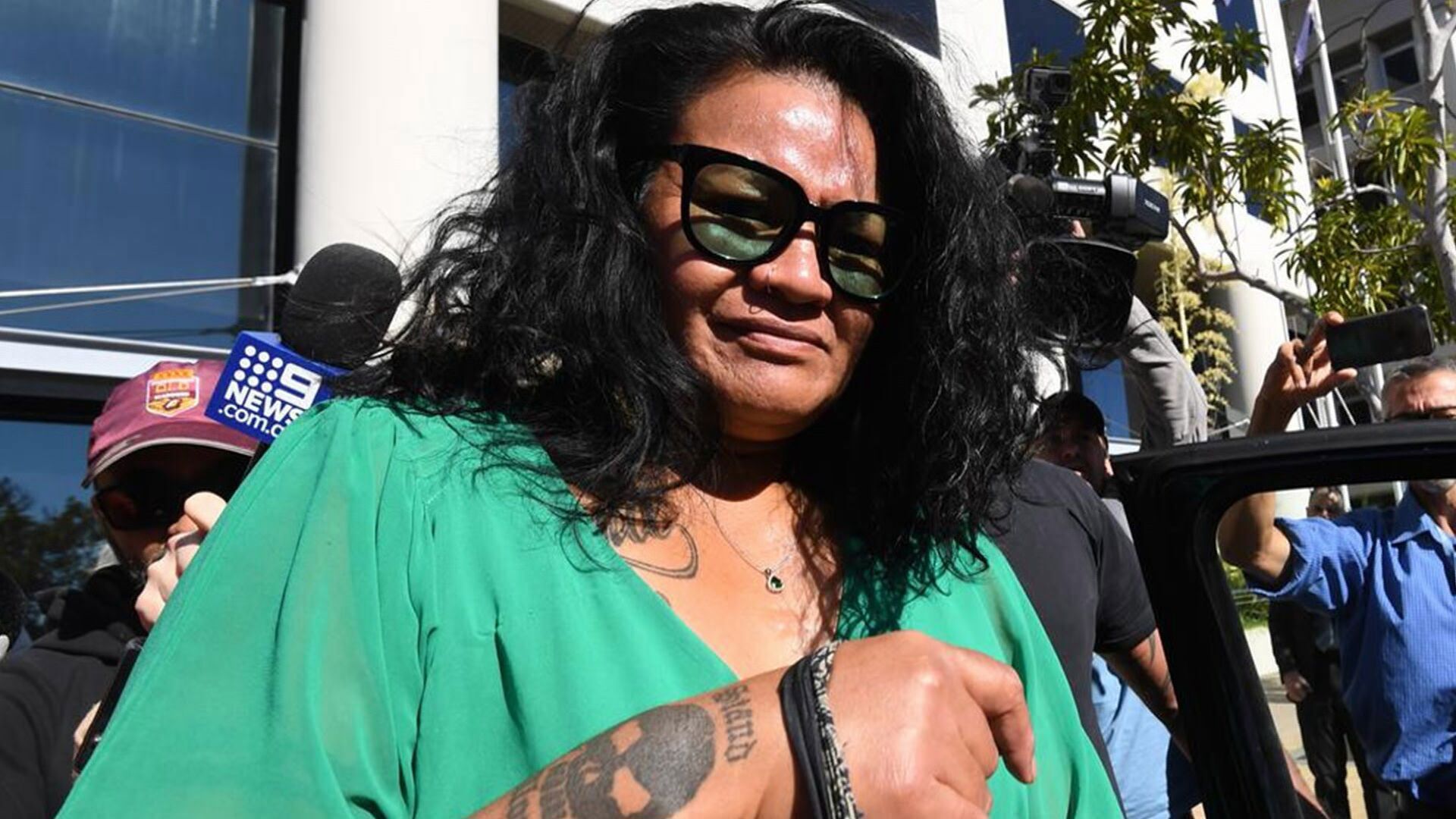 Taufua, 46, allegedly doesn't hold a licence and had allegedly moments earlier sped off from police.

Queensland Police didn't pursue the car, and the incident is being investigated.﻿