T﻿hree men thrown overboard by a freak wave have been plucked out of the ocean in a rescue operation involving three helicopters.

The men, aged in their 50s, were fishing ﻿in the Royal National Park in New South Wales when a wave flipped their boat about 8.30am today.

Stranded in the water without phones or radios, they were stuck clinging to the boat's hull for an hour before a ﻿bushwalker spotted them and called police.

NSW Ambulance Inspector Andrew Bibby said the fishermen are lucky to be alive.

"﻿Thankfully they were wearing life jackets, which may have prevented a much more serious situation," he said.

"This is a timely reminder to anyone heading out on the water to be prepared and ensure you have the necessary safety equipment on board." 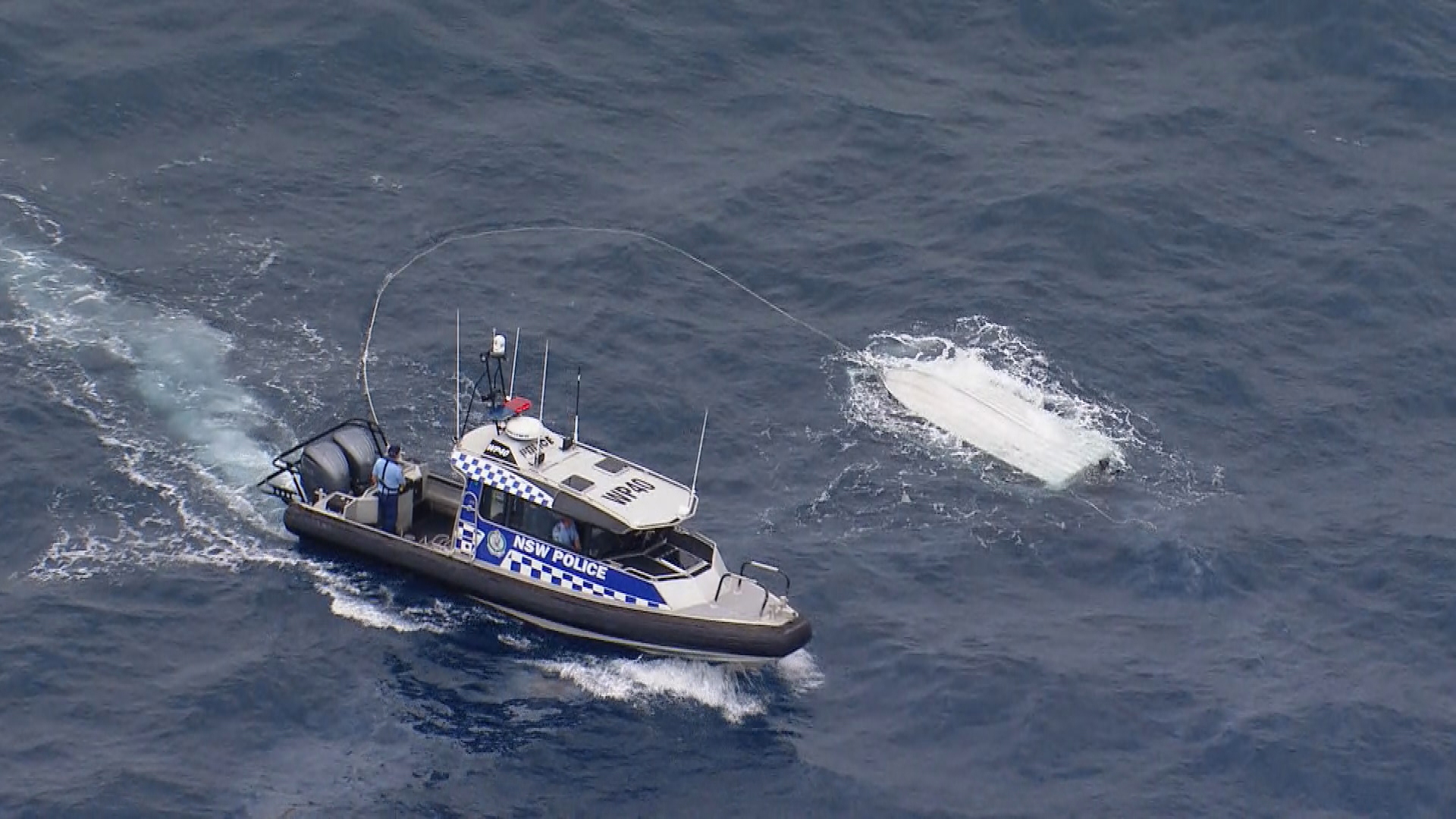 The helicopters dropped them at Wattamolla Beach, where ﻿they﻿ were treated for mild hypothermia and suspected water inhalation before being taken to ﻿Sutherland Hospital in stable condition.

Police towed the boat back to shore.﻿

'Worst ever' mosquito season expected after increase in virus detections