There are concerns for the safety of federal politicians after a surge in abuse and death threats.

Reports to police have tripled in recent years, with COVID-19 anger and conspiracy theories being blamed.

A hanging noose, an effigy of Victoria's premier and threats of violence: they're scenes highlighting a disturbing trend of increasing aggression towards Australia's elected officials.

In 2022, the AFP received 582 reports of harassment and threats aimed at federal politicians.

Of those, 82 happened during the election campaign.

Only two resulted in charges, while 14 investigations are ongoing.

The Liberal senator who requested the figures says the escalation was driven in part by frustration over pandemic restrictions.

"A lot of these threats happen online and on social media and email, a proportion were in relation to public health measures, " Victorian Senator James Paterson said.

Neil Fergus, from security advisers Intelligent Risks, said: "The numbers have tripled during the federal election cycle between the last two elections.

"It's a sewer out there if you dive into the extreme ideology and it isn't just extreme right, it's also extreme left."

The reasons for abuse are wide ranging.

For Nationals leader David Littleproud, his advocacy for the live export trade sparked frightening threats against his family

"I was actually in the Middle East and had a call from the Federal Police to say that someone had put a death threat on me but also my children. They were going to do to my children what apparently I was doing to live sheep," Littleproud said. 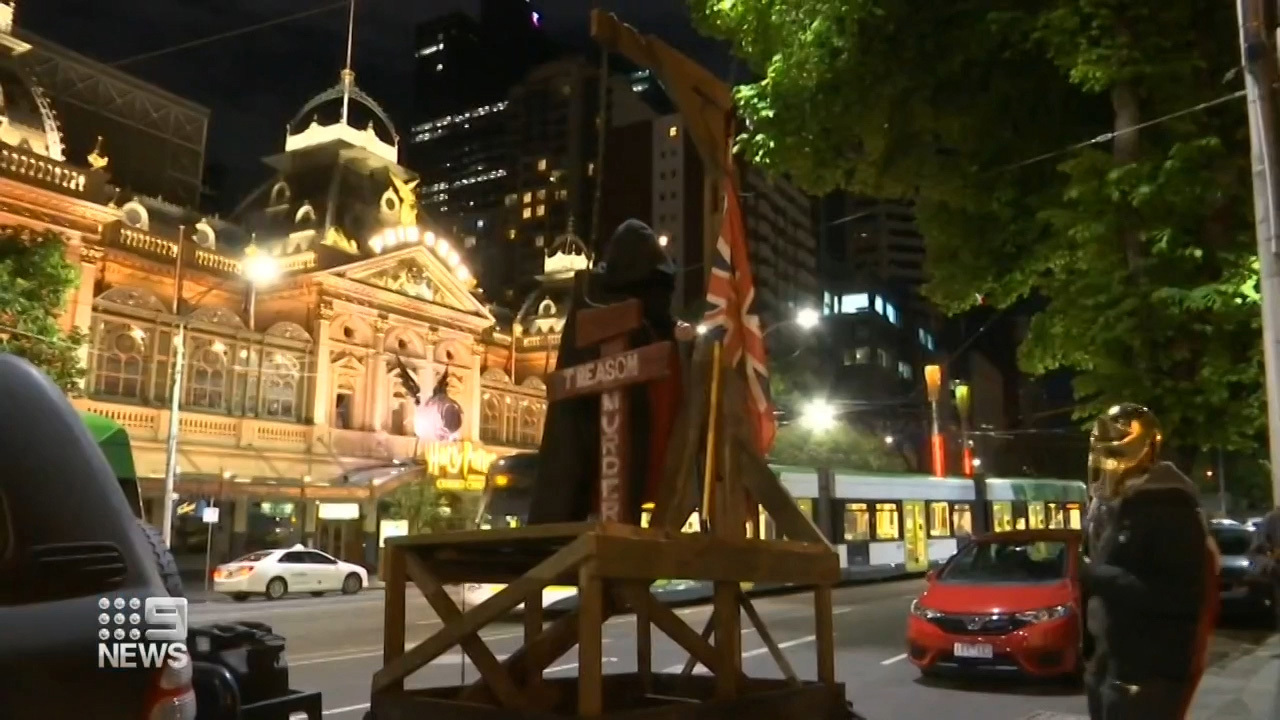 In recent years, the murder of two UK politicians sparked a review of politician security in Australia and the AFP says it takes every threat seriously.

"It's critically important we continue evaluating support provided to MPs and senators to make sure this doesn't turn into a tragedy," Paterson, said.

Plane with 72 people on board crashes in Nepal, local media reports