T﻿housands of protesters have arrived at an "Invasion Day" protest in Sydney, the first of many rallies to take place around the country today.

Thousands of protesters packed into Belmore Park, on Gadigal land, in Sydney's CBD this morning.

While January 26 is formally recognised as marking the date Captain Arthur Phillip's raised the British flag at Sydney Cove in 1788, it has become a painful reminder for many Indigenous communities. 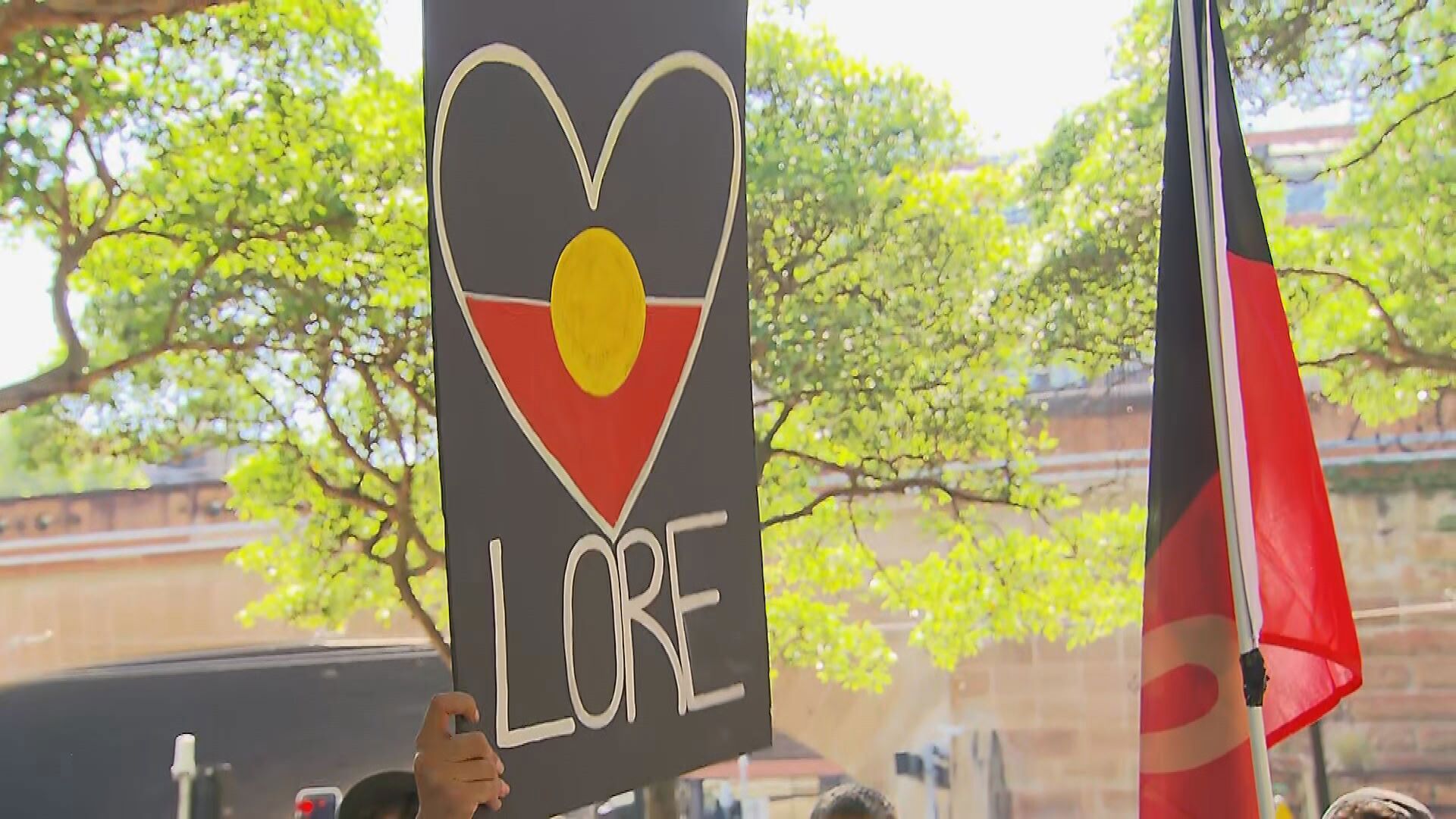 Dozens of police are on site. ﻿

Similar scenes will play out across the nation's capitals later today.

Melbourne's rally will be held in Naarm, and begin at 11am at Parliament House on Spring Street, while Brisbane's Meanjin Invasion Day protest begins at 10am in Queens Gardens.

It's billed as a chance to "remind the city we don't celebrate genocide".

Adelaide's Survival Day march will begin at midday and run to 4.30pm. It will begin at Tarntanyangga (Victoria Square), in the city.﻿

Perth's Invasion Day protest will begin at midday on Forrest Chase in the city.﻿

In Tasmania the Nipaluna Invasion Day march begins at 10.45am at 198 Elizabeth Street before heading to the Parliament Lawns for a midday rally, which will push to change the date.﻿

Despite the protests, polling suggests the majority of Australians believe we should have Australia Day on January 26.

Soldiers remains from the Battle of Waterloo found sitting in attic