Playing cards featuring the face of cold case victims will be handed out in New South Wales prisons, after a five-year push from families seeking justice.

Each deck will feature a photograph along with information about an unsolved homicide or suspicious disappearance and will be handed out by inmates working at Corrective Services Industries (CSI).

The move comes in a bid to solve 52 of the state's long-running mysteries, Deputy Premier and Minister for Police, Paul Toole, said, adding it comes after consultation with victims' families. 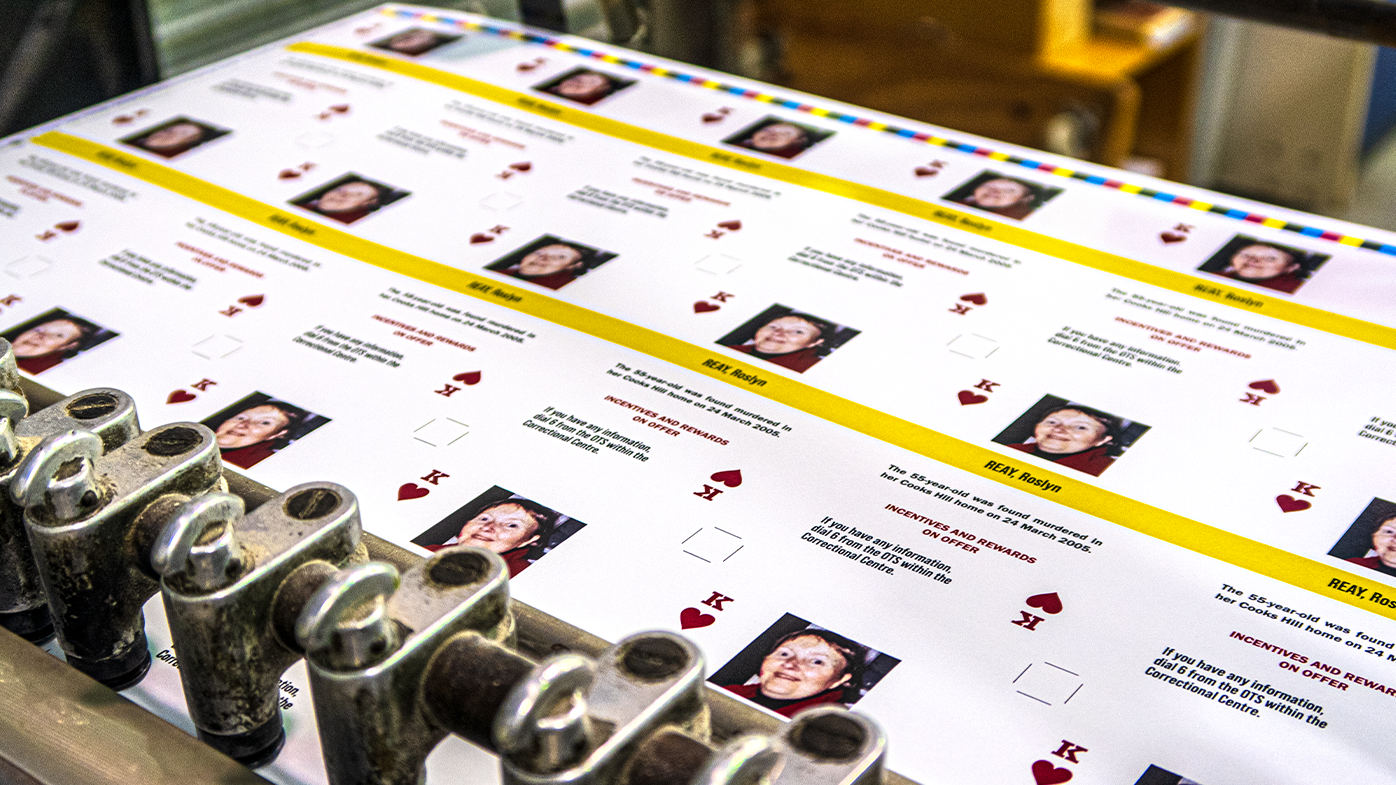 "Today is about honouring the memories of victims, supporting their families in their search for justice, and encouraging inmates with crucial information to come forward," Toole said.

"The police investigations into these cases are well and truly active, but they are reliant on information that has been held tightly for too long."

Families of the victims have been advocating for the move for more than five years. 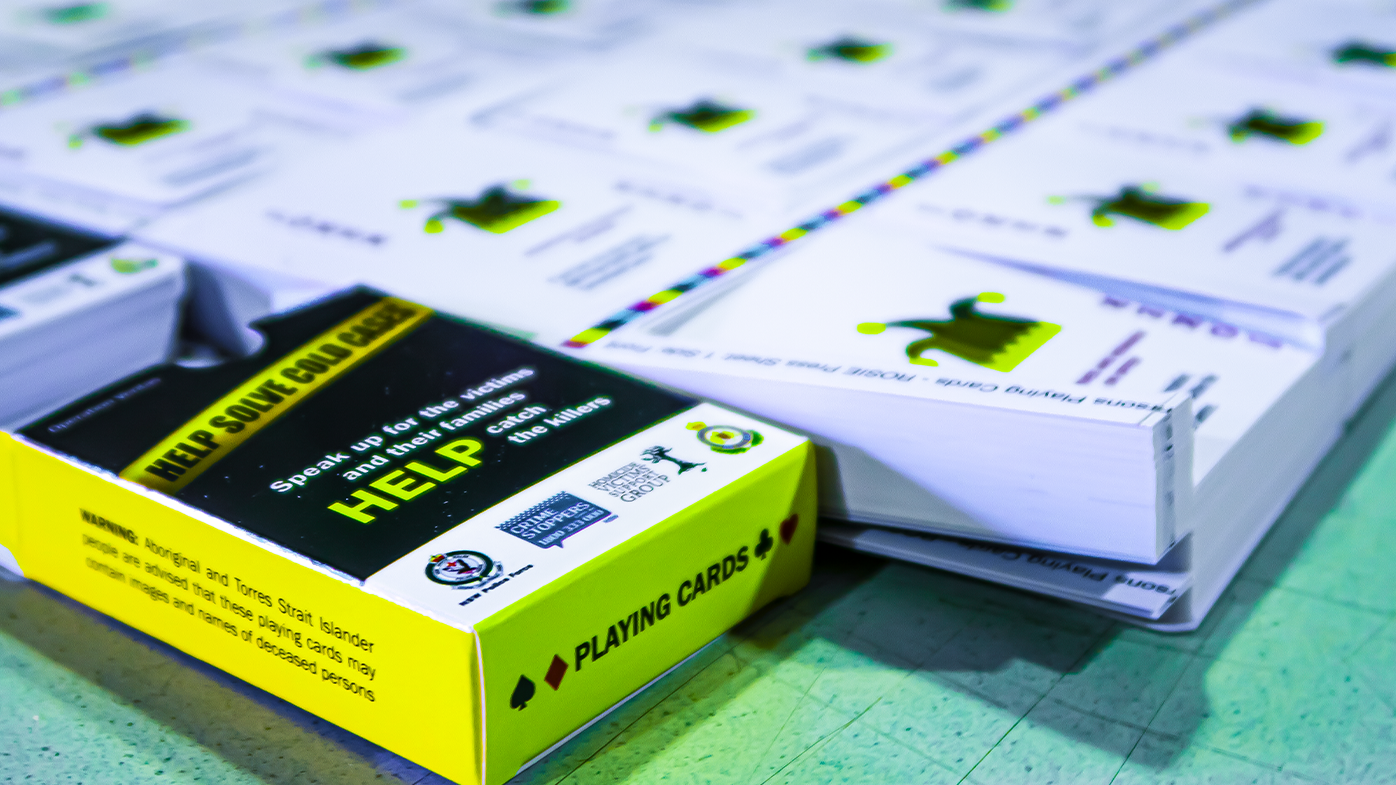 "We know inmates often share details of their crimes or those committed by associates with others; this is about capitalising on that and generating new information to progress these cases," he said, adding the model has a record of success overseas.

"This format has already had success in the United States and other jurisdictions here in Australia, and we have worked collaboratively under Operation Veritas for almost two years to ensure we get it right,"

"Veritas is the Roman goddess of truth, and these cards are about the continued quest for answers and justice for the families involved with the Homicide Victims' Support Group, who join us today."

Anyone with information that may assist Unsolved Homicide Unit investigators is urged to contact Crime Stoppers on 1800 333 000 or online.