It has 11 bedrooms and more than dozen bathrooms, a lawn so big it takes a day and a half to mow and 800 window panes to clean – 1600 if you count both sides.

But this grand 185-year-old French chateau cost about the same as a two-bedroom apartment in Sydney, according to its owner.

While Jackson and her husband had been looking to buy an apartment in Paris about ten years ago, nothing had been quite right.

Until she went to bed one night and had a brainwave.

"I literally had one of those two o'clock in the morning, I don't know, what do you call it?" she told nine.com.au.

"So I woke up my husband and said 'I've had this idea' and he said 'great idea' and probably just wanted to go back to sleep.

"But the idea of buying a chateau was hatched."

And the hunt began.﻿ 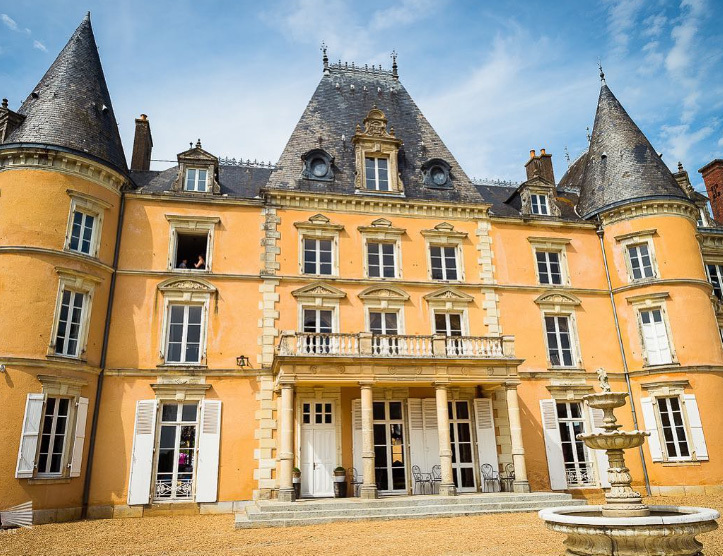 With a job running her own financial planning business, which she has now retired from, Jackson was able to spend time away from home in Melbourne looking for a chateau, which is essentially a grand house in the French countryside.

Originally owned by noble families and passed down generations, many have been abandoned for years and are up for grabs for anybody who wants to buy them.

The search was narrowed to the Loire Valley﻿, and after ruling out dozens of options, Jackson recalls motoring up the driveway to see yet another.

She said she knew immediately this crumbling mansion was special.﻿ 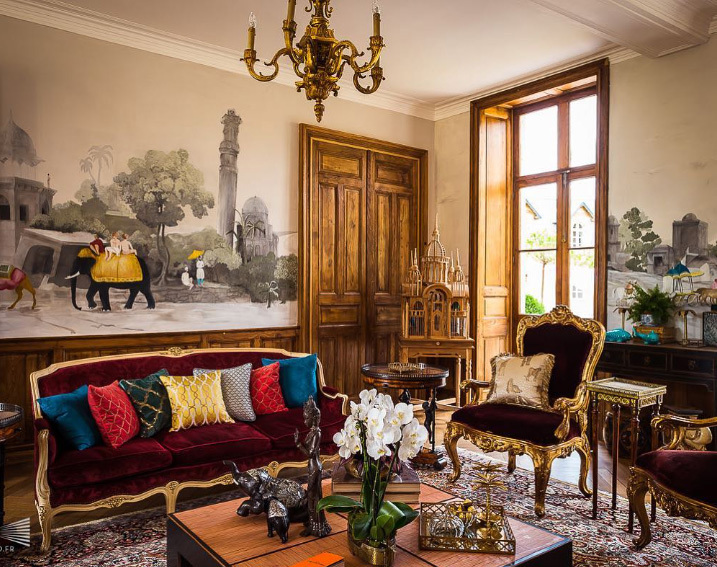 But once the couple actually bought Chateau de la Carriere near Laval, an hour and 15 minutes by train from Paris in 2014, any romantic notions went out the window.

It wasn't just issues like dampness, which was worse than they thought, but also the sheer size and scale of the place, which is about 1000 square metres.

A typical two-bed city apartment in Australia would likely be less than a tenth of that size.

The original chateau was inherited by a noble Irish family in the early 1800s.

Rebuilt in 1838, the current home has 35 rooms, not including 11 bathrooms in the main house or the fairytale turrets.

Then there are multiple outbuildings and a huge attic.﻿

While it was livable, it needed an overhaul after being empty for years. 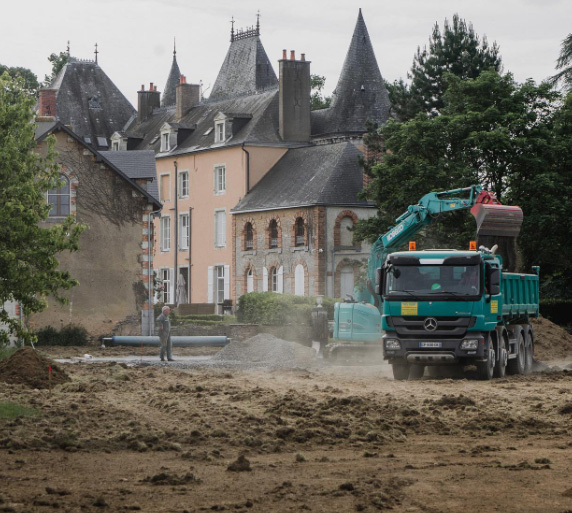 Of course, while buying a chateau might seem "cheap", the renovation bills mustn't be underestimated, Jackson said.

"You can buy a cute little 'petit chateau' for a couple of hundred thousand euro and you think 'wow," she said.

"But it's going to cost you that same amount again in works.

"﻿It's not just the fact also it's an old building. It's also the fact that it's big.

"When you go buy paint, for example, you're not just going and buying a couple of tins, you're buying a pallet." 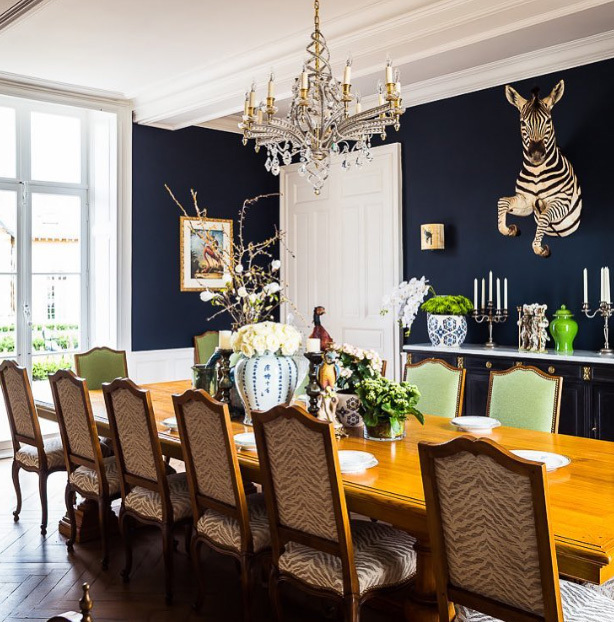 That's despite only speaking what she describes as ﻿"tourist French".

"I said to myself, 'I'm not gonna let it stress me the fact that I don't speak French', which is a completely bonkers thing to say," she said.

And any language barrier-related mishaps were luckily headed off.

"I remember with the cleaner, writing down all the words in English and then putting the French equivalent," she said.

"I thought I could point to the words.

"I showed the cleaning company manager.

"He said, 'I must tell you, you're about to ask your cleaner to dust the house with sugar.'"

READ MORE: What it's like for Aussies living the American dream after 'lottery' win﻿ 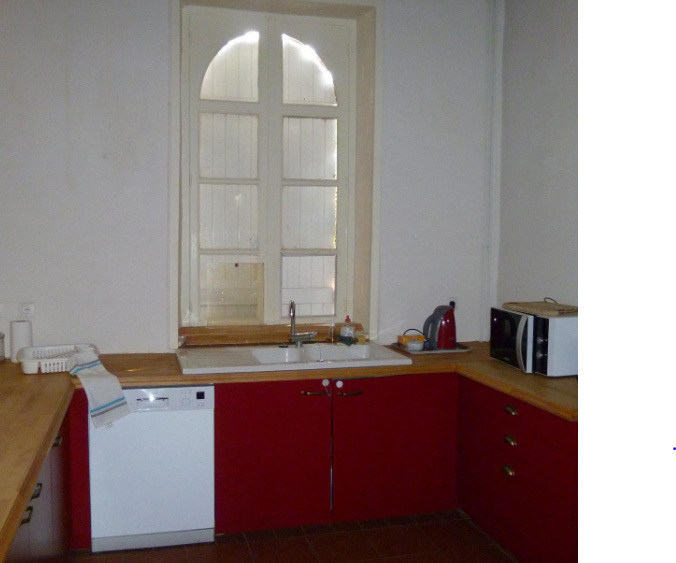 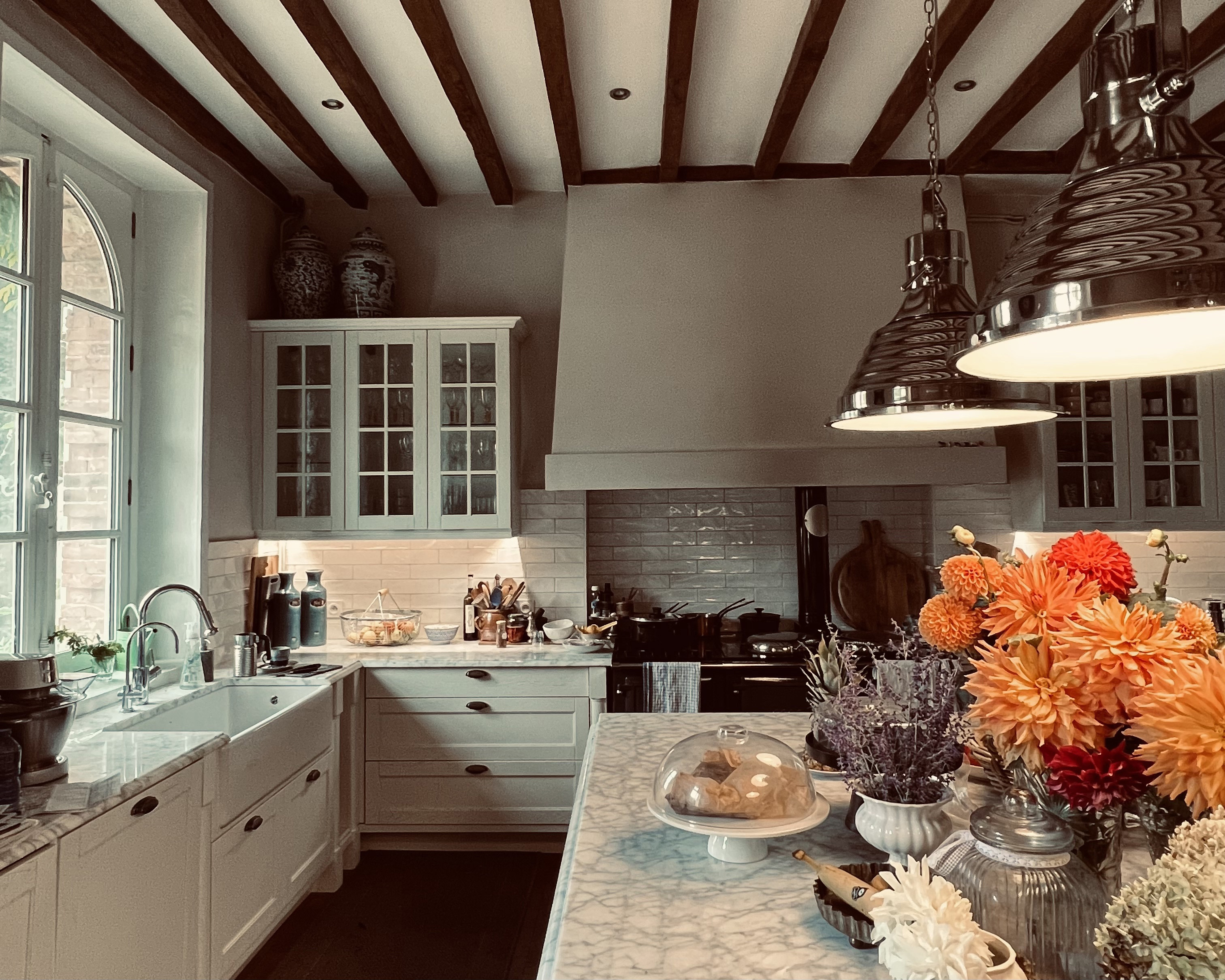 She'd in fact used the words which explained not that she wanted the cleaner to dust the house, but to explain she wanted her to dust it with sugar – like you would a cake.

But Jackson said plying the tradies with food – she has a background in restaurants and loves to cook – helped ease the pressure.

Along with the Aussie charm.

"The French love Aussies," she said.

"You get asked questions like, 'How many times a week do the kangaroos deliver the mail?' And 'are there crocodiles wandering up the street?'" she said.

After eight years, the revamp, including a re-design of the vast two-acre garden by Aussie designer Paul Bangay, is finished. While Jackson opened the chateau to guests ﻿pre-COVID, she's planning to start taking bookings again for people to stay this year.

A night starts at $425, including breakfast.

Jackson is even toying with the idea of starting a "chateau school" for others who scroll the internet dreaming of snapping up a French country pile.

She'll ensure they have no delusions about the running costs, especially in the winter. READ MORE: How to live on the beach for 'free'﻿

But she admits chateau life – which now comes with a cocker spaniel, five cats and chickens – is largely the fantasy she imagined.

"It's got a beautiful energy and you feel a bit like you just come into a bubble," she said.

How to buy a French chateau﻿

Jackson is just one Aussies to call a French chateau home. 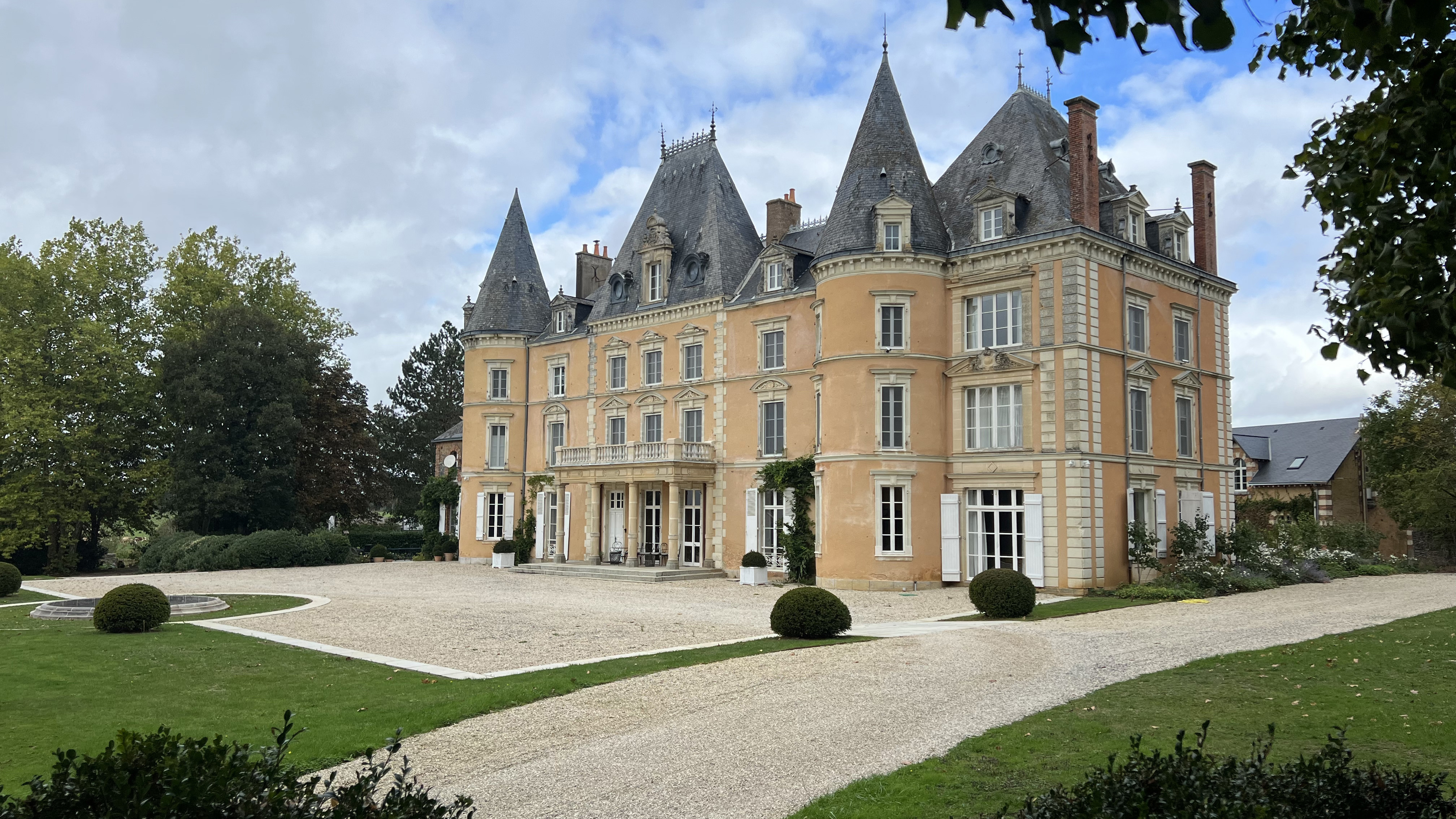 Patrick Joseph from MyFrenchHouse.com helps expats from around the world buy homes there, with Australians among his customers.

However, getting a mortgage could be very difficult.﻿

One option he's currently selling is a partly restored seven-bedroom chateau in The Tarn in the nation's south, with eight fireplaces and room for two horses for just over a million dollars. 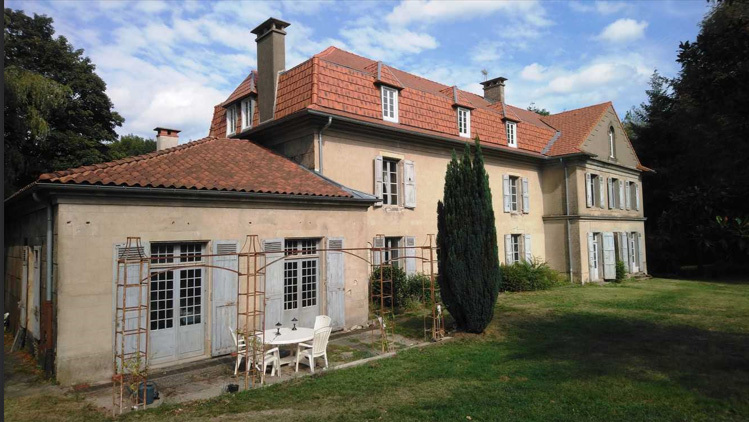 He advised potential chateau buyers to consider the age and condition of the property plus the size of the land – and check ﻿the state of the sanitation, roof and boiler.

"Generally speaking, the cheaper the chateau, the more expensive the renovation costs and the longer it will take to start generating income," he said.

He also advised that while France is much smaller than Australia it's not always easy to get around, and buyers should consider the areas.

Visits of 90 days are allowed without a visa, but ﻿starting a business or staying longer requires a visa.

Do you have a story? Contact journalist Sarah Swain on sswain@nine.com.au

The world's worst passports for 2023 revealed