Thieves steal $50k worth of gifts heading to women's shelter Thieves have stolen more than $50,000 worth of items heading for a woman's shelter in the second raid on an Adelaide Foodbank in just a month.

Thieves jumped the fence to get to the Foodbank SA warehouse in Cross Road, Edwardstown, then used a crowbar to get in on Saturday night.

They made off with $50,000 worth of perfume and cosmetics which were to be delivered to women in need at Catherine House, which helps homeless women.

"It's cheap and nasty, the way they've done it, and we feel betrayed by the general community that someone has seen us a soft target," he said. 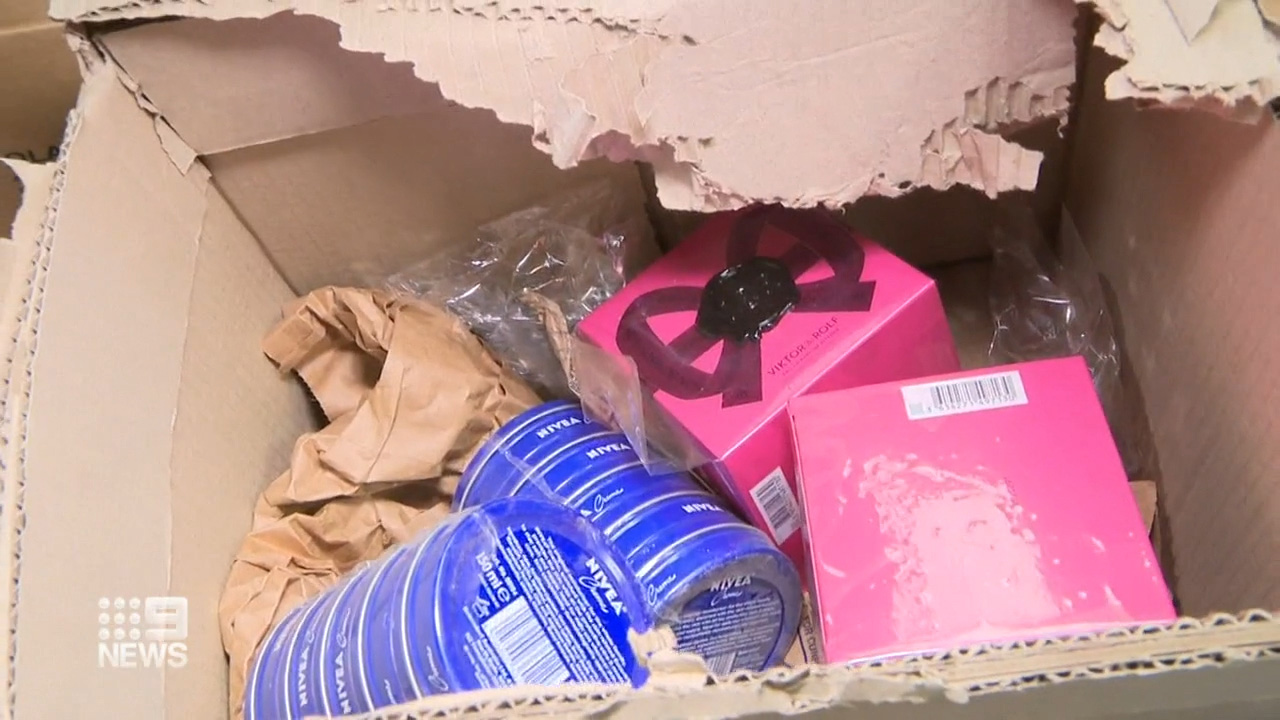 The charity had already improved security after the first break-in at the warehouse in the city's inner south.

The stolen items are discontinued stock, and are not on sale in shops, so will be easy to spot if the thieves try to sell them online.

The simple way to find out if you have missing money