Thieves have tried to steal an ATM after breaking into a hotel in NSW's Central North.

It's believed ﻿four people broke in to a hotel in Hermidale at 2.30am on Sunday and stole cash.

They unsuccessfully tried to open the ATM before attempting to take it but were unable to move the machine.

The hotel sustained no further damage despite reports of gunshots being heard.

﻿Police have released CCTV images of a white 4WD ute they think can help solve the case.

It's most likely a Suzuki Sierra or Vitara. 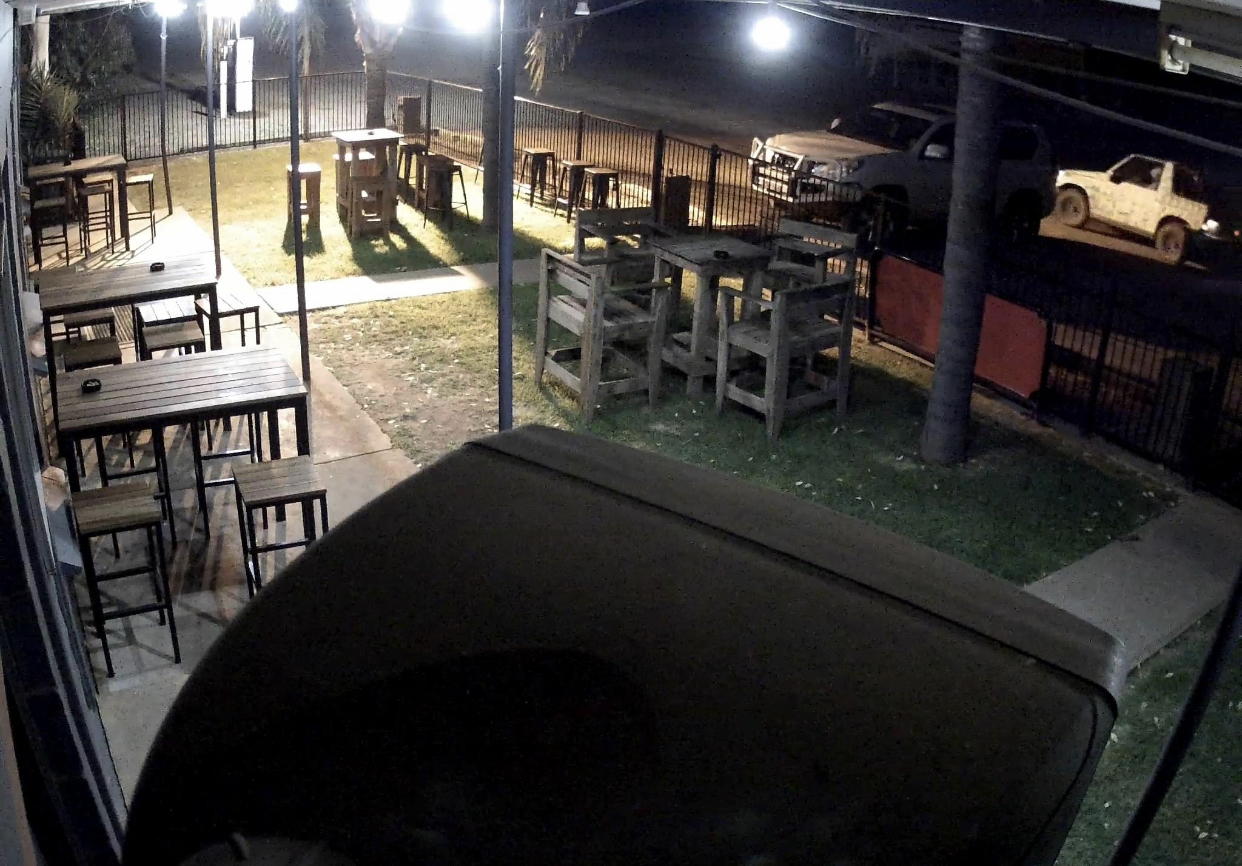 Authorities are also asking for dashcam footage from any drivers who may have been driving on the Barrier Highway between Nyngan and Cobar at the time of the break-in.

Anyone with information about the crime is urged to contact Crime Stoppers on 1800 333 000 or online.