It's barely 18 months into Joe Biden's term as president, and already people are placing bets on who will be in the White House after the next election.

But as far as betting site PredictIt is concerned, the new favourite for the top job isn't Biden or his 2020 nemesis Donald Trump.

Instead the candidate favoured to win is a 43-year-old from Florida named Ron DeSantis.

When DeSantis ran for governor of Florida in 2018, he positioned himself as the Trumpiest candidate.

His introductory campaign advertisement showed him building a toy wall with his young children and teaching them to say "Make America Great Again".

But the acolyte is on the verge of eclipsing Trump as the Republican Party's candidate of choice. 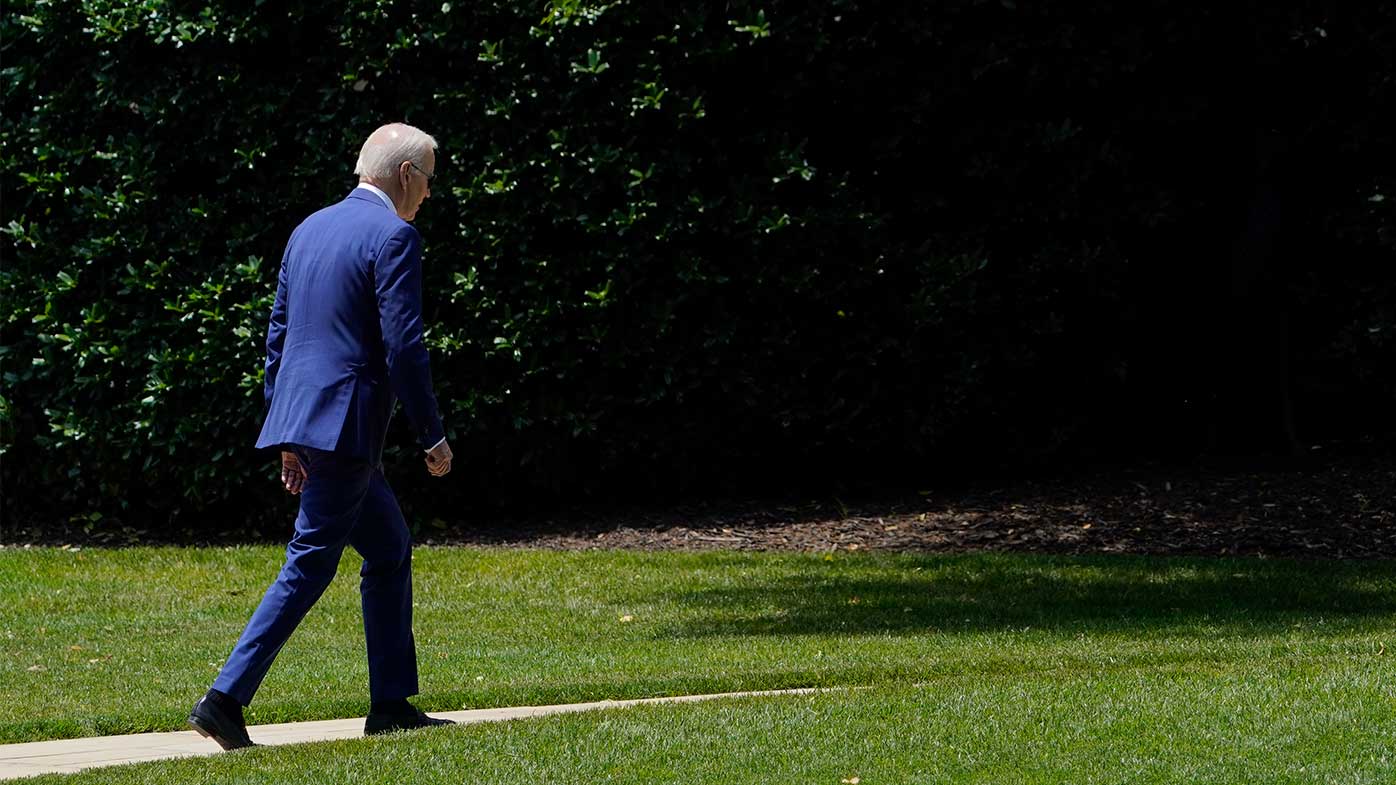 Who is Ron DeSantis?

Born in Jacksonville, Florida, DeSantis went to Yale University on a baseball scholarship before getting a law degree.

He served as a prosecutor for the Navy Judge Advocate General's Corps, serving in Guantanamo Bay and Iraq.

He was elected to Congress in 2012 and served three terms before running for Governor of Florida. 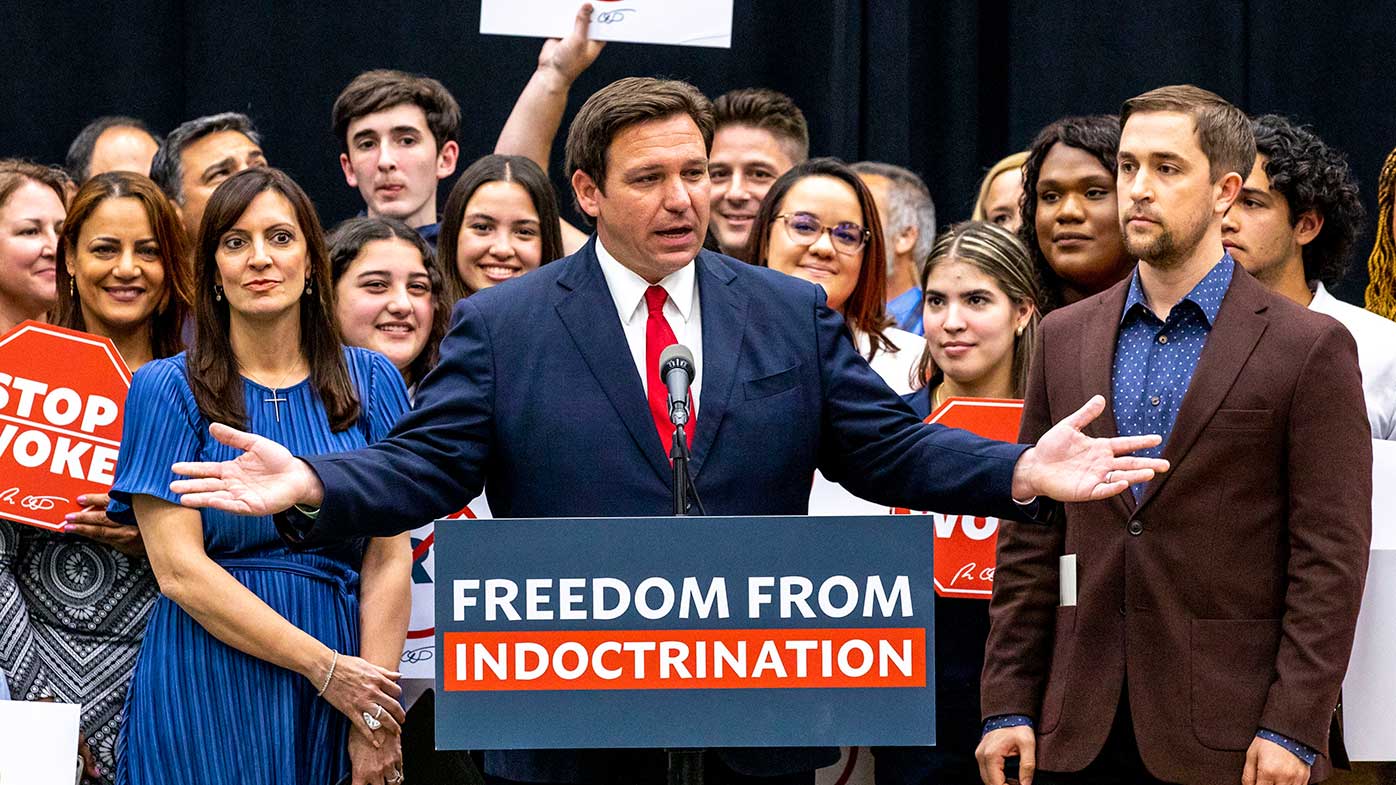 After a narrow win, he established himself as a firebrand with a record of conservative accomplishments.

He made it easier for people to carry guns, fought against strict lockdown laws during the pandemic and drafted legislation making it harder to tear down Confederate monuments.

His latest crusade would prevent primary school teachers from mentioning sexuality, described by opponents as a "Don't say gay bill".

In order to win the presidential nomination, DeSantis would need to go head-to-head against Trump – provided the former president runs.

But it is quite possible DeSantis may be raring for that challenge, despite his previously stated devotion to Trump.

Straw polls conducted among the party faithful have shown DeSantis is becoming more popular than Trump.

DeSantis is a popular leader of the most important swing state who has managed to avoid much of the Washington scandal of the Trump years. 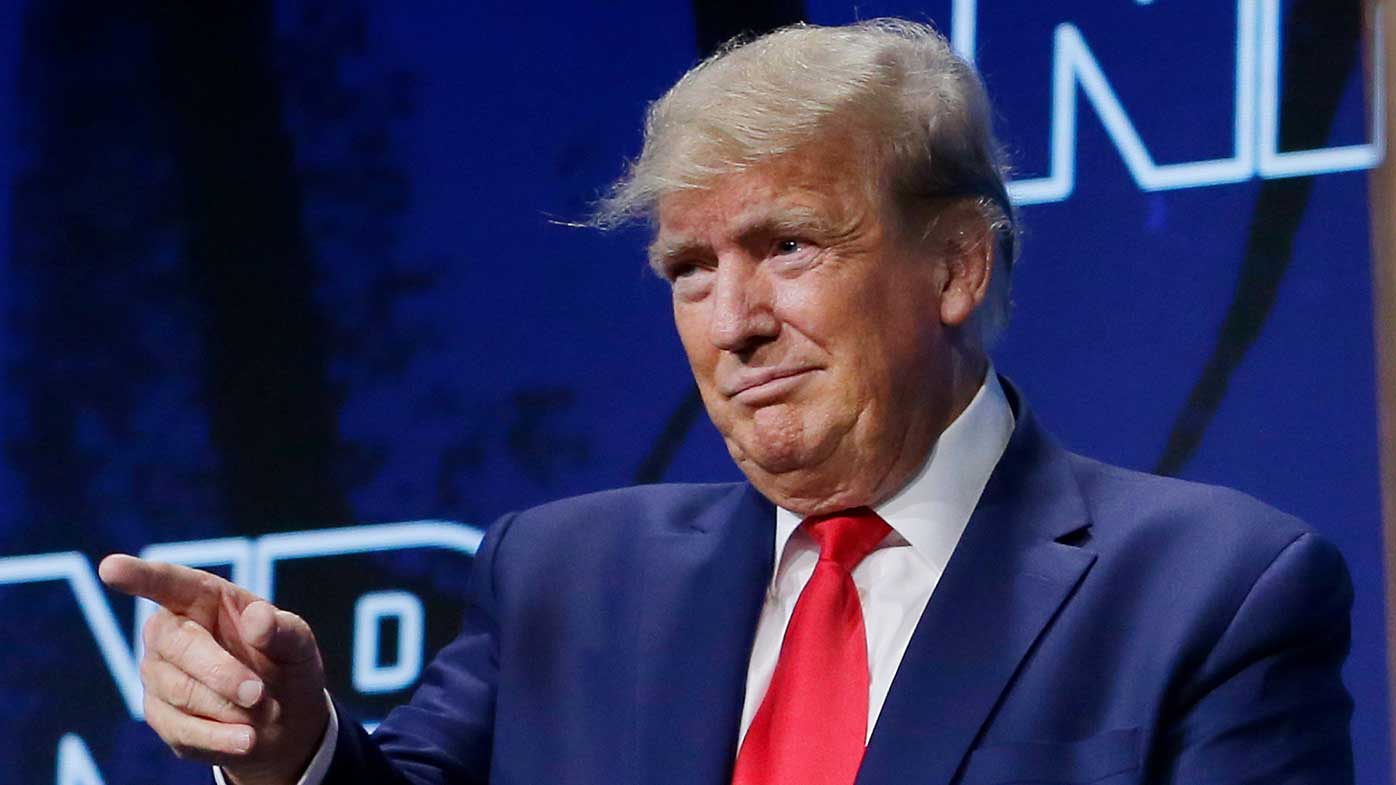 Rumours are abounding out of Mar-a-Lago that Trump is planning on announcing a run for the presidency again in a few months.

An early announcement would suck the oxygen out of DeSantis' phantom campaign.

Before running for president in 2024, DeSantis needs to win re-election in Florida.

And despite his popularity among Republicans, re-election isn't a sure thing for DeSantis. His likely Democratic opponent Charlie Crist is a former governor and a formidable opponent.

Can Ron DeSantis get elected president?

DeSantis may have appeal to the Republican party, but he may prove too conservative and too abrasive for the broader electorate.

He made national news a few months ago when he got into the face of several high school children who wore face-masks to a press conference. 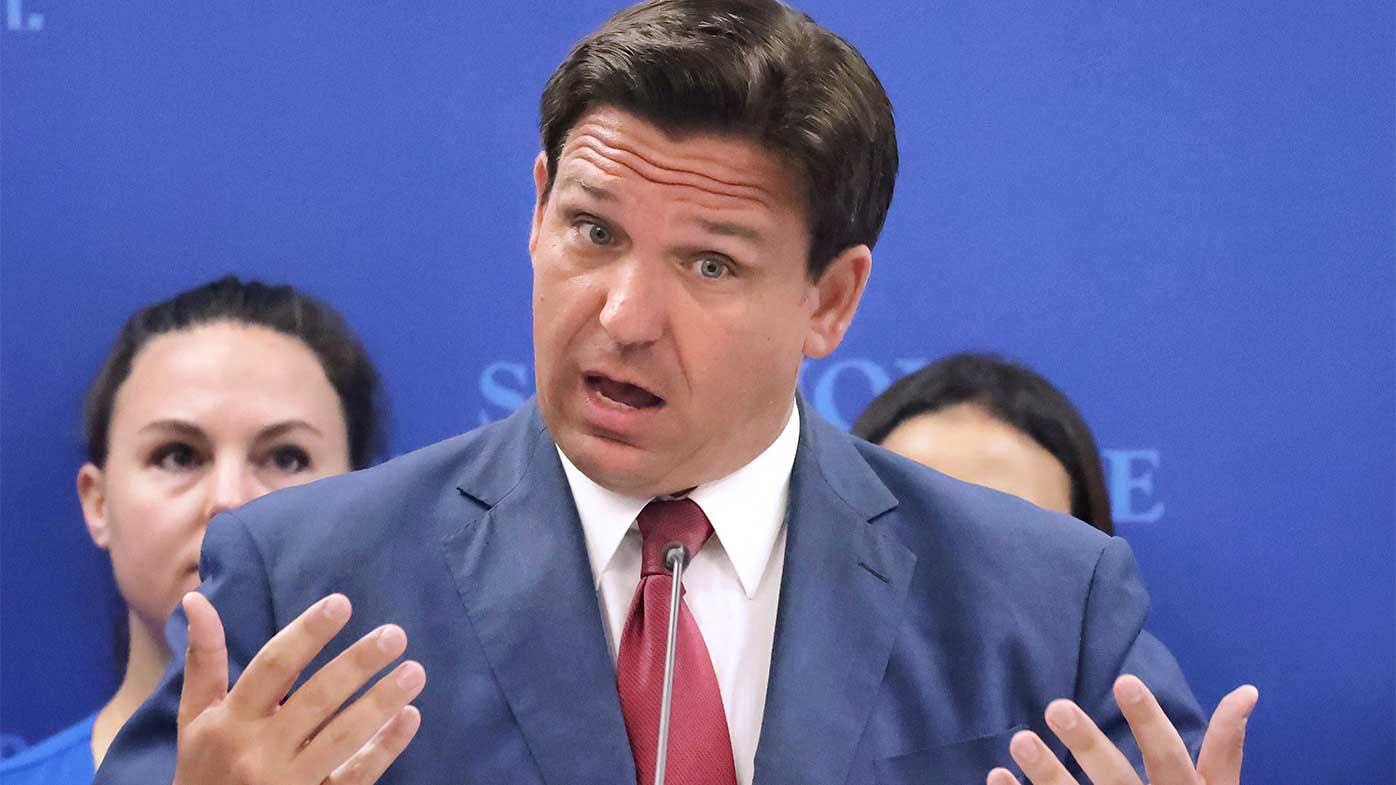 And in April he signed into law a bill which would ban abortion after 15 weeks gestation, even if the women is the victim of rape, incest or human trafficking.

But 2016 has scrambled political punditry. If Trump can be elected president, DeSantis could too.

Who will the Democratic nominee be?

His Vice President Kamala Harris remains even more unpopular than Biden is.

As far as PredictIt goes, neither are in a strong position.

The other rumoured candidate is Secretary of Transportation Pete Buttigieg, who is telegenic despite a thin resume. 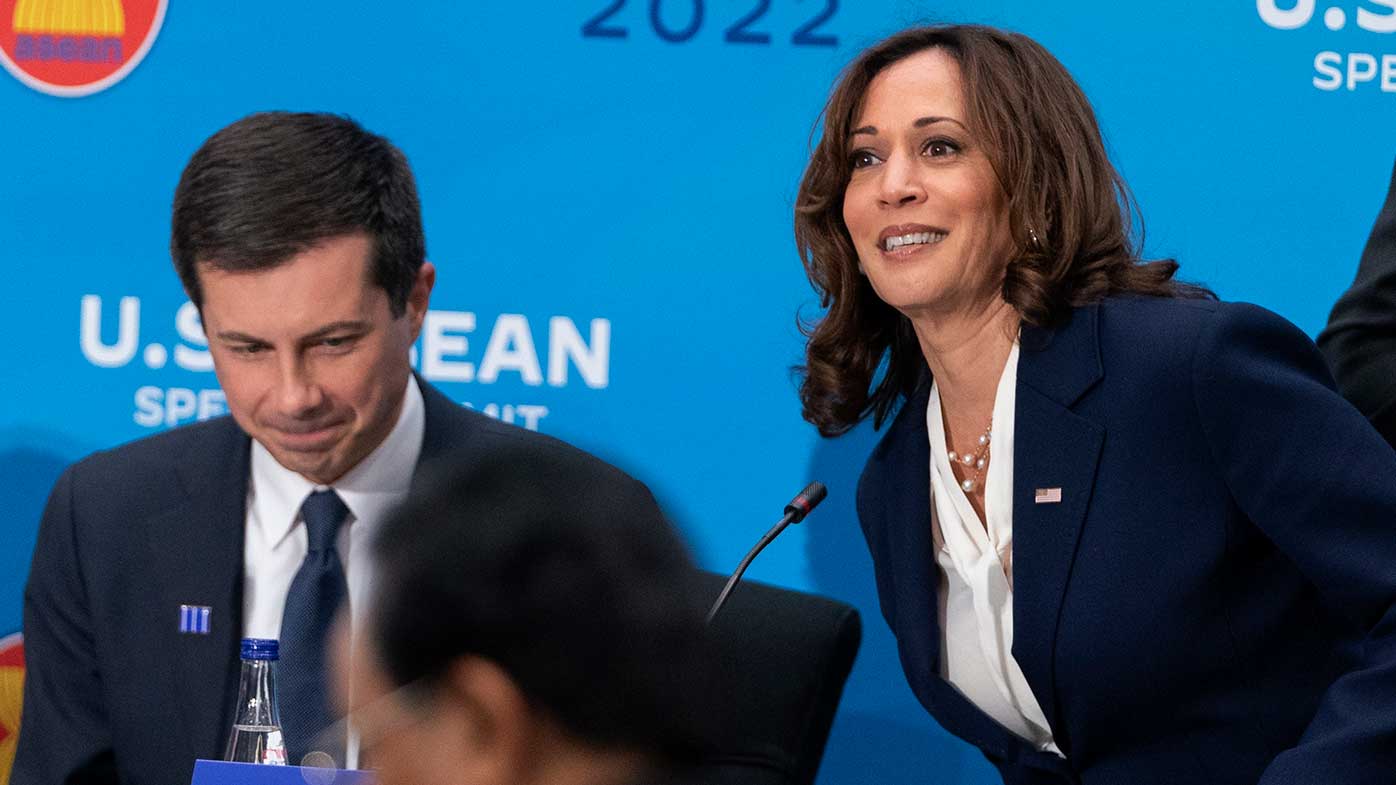 The next election is also a long way away. By that time a candidate like Michigan Governor Gretchen Whitmer or California Governor Gavin Newsom could be the Democratic favourite.

Typically, politicians don't announce presidential runs until after the midterm election, which is this November.