The treatment that could 'eliminate' deadly superbugs for good A team of Australian scientists may be one step closer to eradicating at least two deadly superbugs, using "innovative" technology that moves away from traditional antibiotics.

Golden staph and pseudomonas aeruginosa are considered two of the deadliest superbugs in the world, and are among eight antimicrobial-resistant (AMR) bacterial pathogens that kill an estimated 290 Australians annually.

The World Health Organisation (WHO) has branded antibiotic resistance "one of the biggest threats to global health, food security, and development", with a recent report finding common bacterial infections are becoming increasingly resistant to treatments.

But now next-generation, light-activated nanotech, ﻿developed by the University of South Australia and detailed in Pharmaceutics, has proven to do what traditional antibiotics increasingly can't.

"Our photodynamic technology harnesses the energy of light to generate highly reactive oxygen molecules," he said.

"These molecules can actually attack the bacteria cells at different target sites at the same time, which prevents it from developing a specific resistance mechanism.

"In addition, these nano-carriers﻿ actually deliver the photo-active drug inside the communities of bacteria, inside their protective bio-films, which is what makes it difficult for antibiotics to kill.

"Basically, it bombards the bacteria with an all-over attack."﻿

Both Golden staph and pseudomonas aeruginosa﻿ are transmissible, common bacteria, that are found on skin. 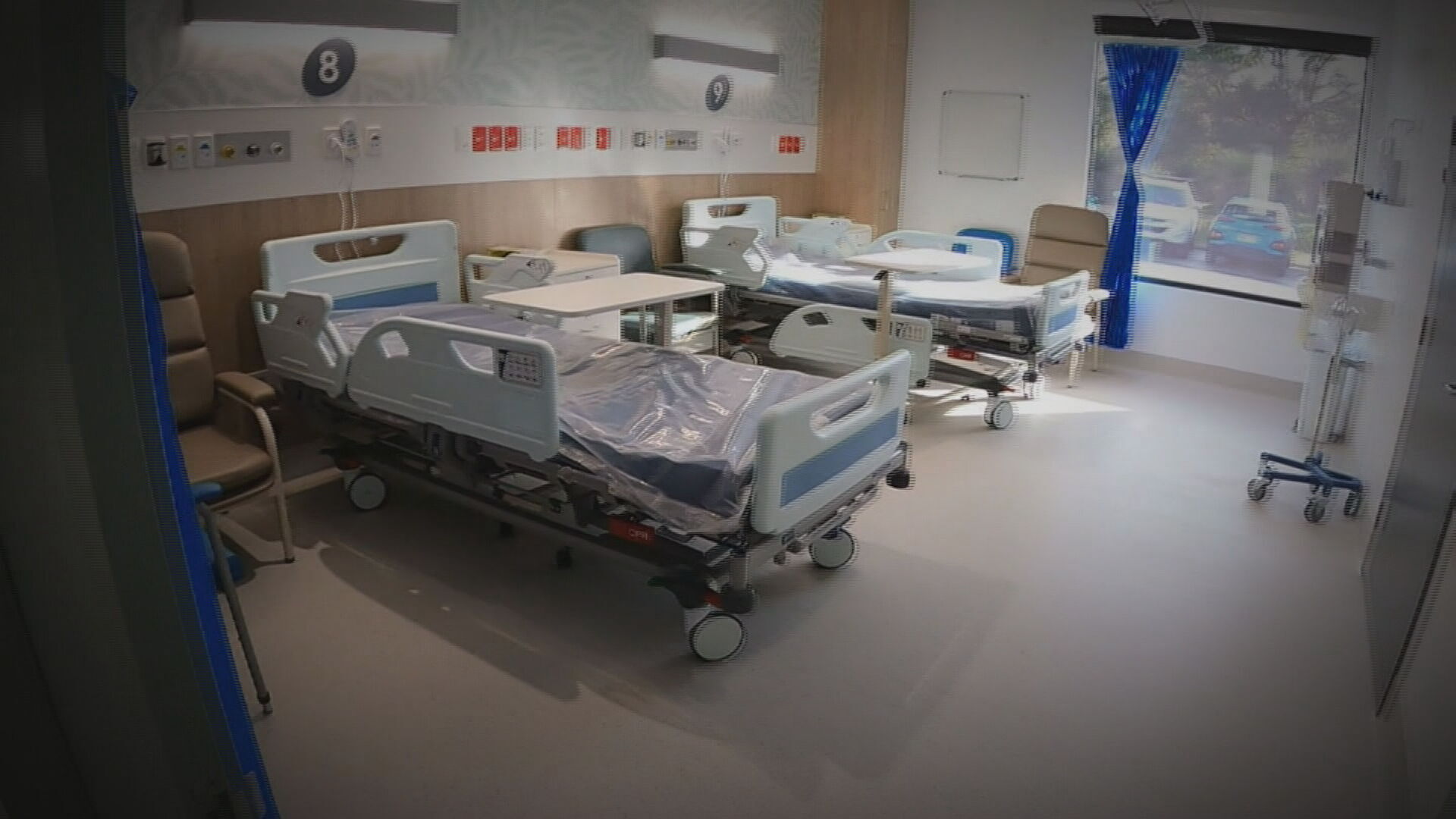 However should they get into the blood stream they can cause sepsis and potentially death.

"Patients in hospitals – particularly those with wounds or catheters, or those on ventilators – have a higher risk of getting these bacteria, and while antibiotics may help, their extensive use has led to waves of microbial resistance, often making them ineffective," Awad said.

It's hoped the new technology will be a game-changer for people being treated in hospitals around Australia. 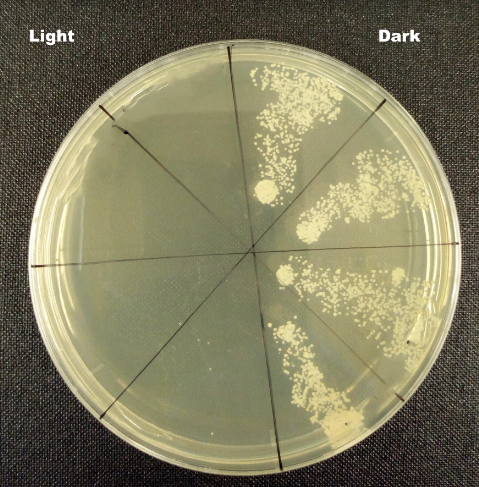 "This technology is very promising for people with localised infections, such as, chronic wounds, sinusitis, and patients with Urinary Tract Infections (UTIs)," he said.

"What we're hoping from this technology is we'll hopefully develop a spray, or a gel, that can be applied to the infected area and then we can shine a light on it."

As part of their next steps researchers will develop pre-clinical models before moving to clinical application and testing.

﻿Sign up here to receive our daily newsletters and breaking news alerts, sent straight to your inbox.

'A rock': Loved ones of Sydney teacher killed in Nepal disaster speak