It started with "flu-like" symptoms – but as Katie Simmonds' condition went downhill it was her own blood that was slowly poisoning her.

The now 30-year-old is still haunted by the life-threatening ordeal, which saw her undergo "painful" procedures that did not involve the use of anesthetic.

Katie told 9news.com.au when she first started feeling unwell she brushed it off as being the flu.

She had never had a UTI and hers moved so quickly it went undiagnosed by her GP.

Then intense back pain started.

"I progressed to the stage where I was having rigors, I was very, very sick," Katie said, explaining that was the point she was rushed to Moorondah Hospital in Melbourne's east.

"I was vomiting, I had a fever, delirium I was confused, shaking, and had really severe back pain, which was kidney pain.

"I couldn't even tell emergency nurses my name.

"They were quite surprised at the hospital that it had happened so quickly.

"I had a UTI and then kidney infection."

READ MORE: Tourist 'lucky to be here' after sickening random attack in Perth 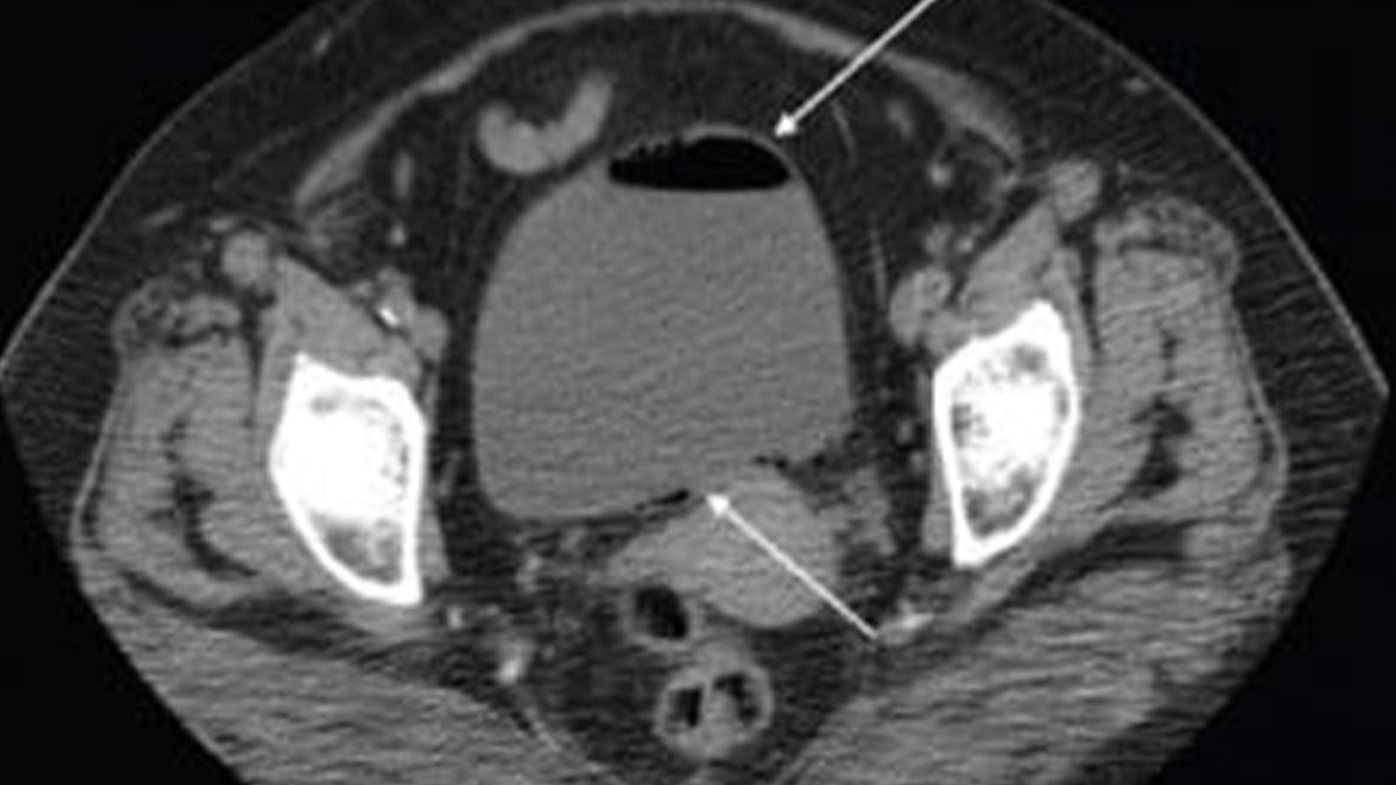 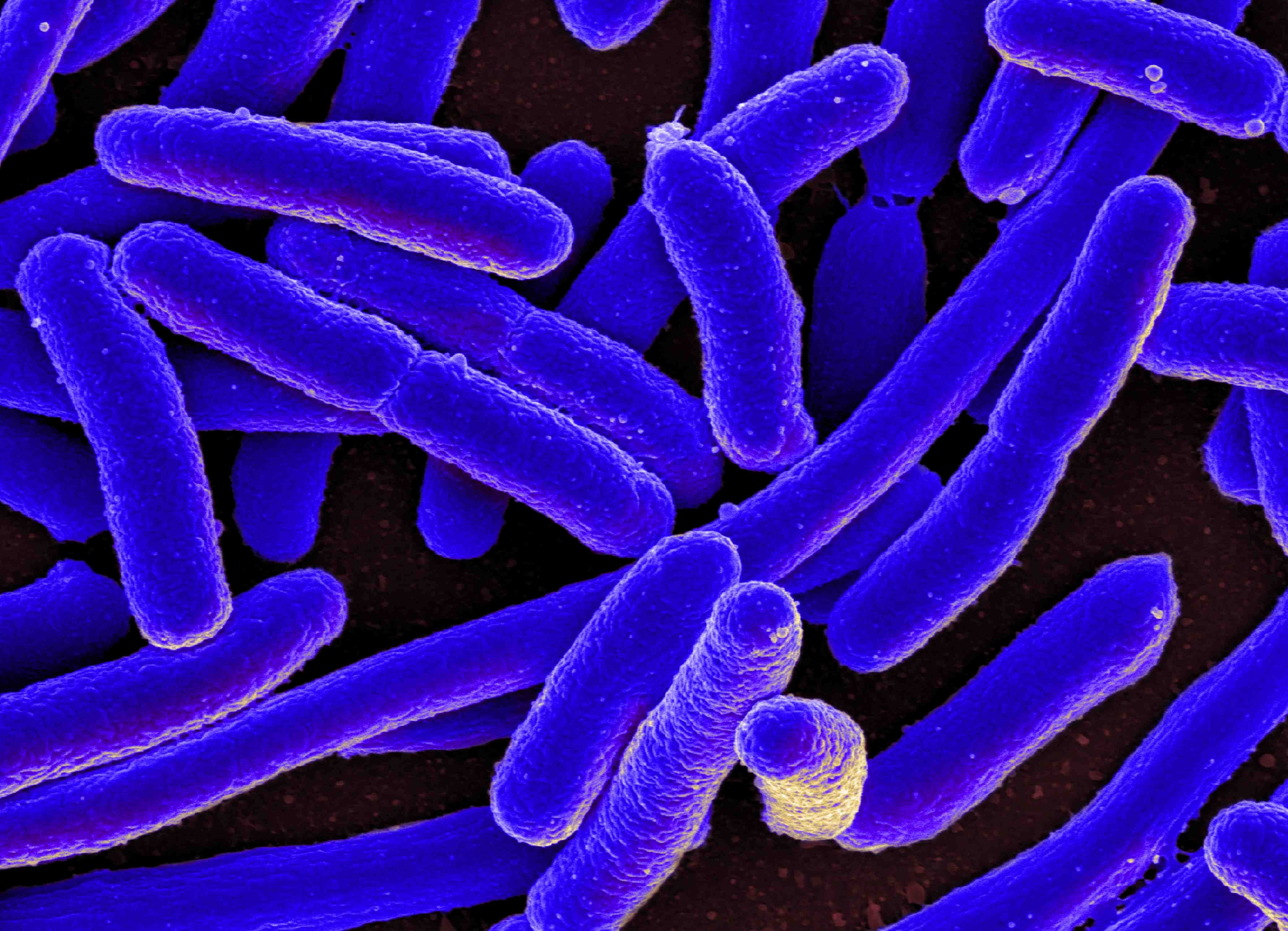 It was at Moorondah doctors started to suspect Katie had developed sepsis.

She was then transferred to Box Hill Hospital.

Doctors there were so concerned about Katie's deteriorating condition they transferred the then-18-year-old to Austin Hospital.

There a clearer picture emerged.

Katie was sent for ultrasounds which picked up a puss-filled abscess in her right kidney.

But complicating treatment was the fact Katie was somehow resistant to a number of antibiotics.

"The biggest problem was the antibiotic resistance," she said.

"The doctors kept trying different antibiotics but they couldn't find one that was the right one for the infection. They were quite perplexed with my case.

"I was in septic shock at that point, my organs were shutting down."

Facing the reality Katie would die, doctors resorted to a painful procedure.

While "traumatic" it ultimately saved her life. 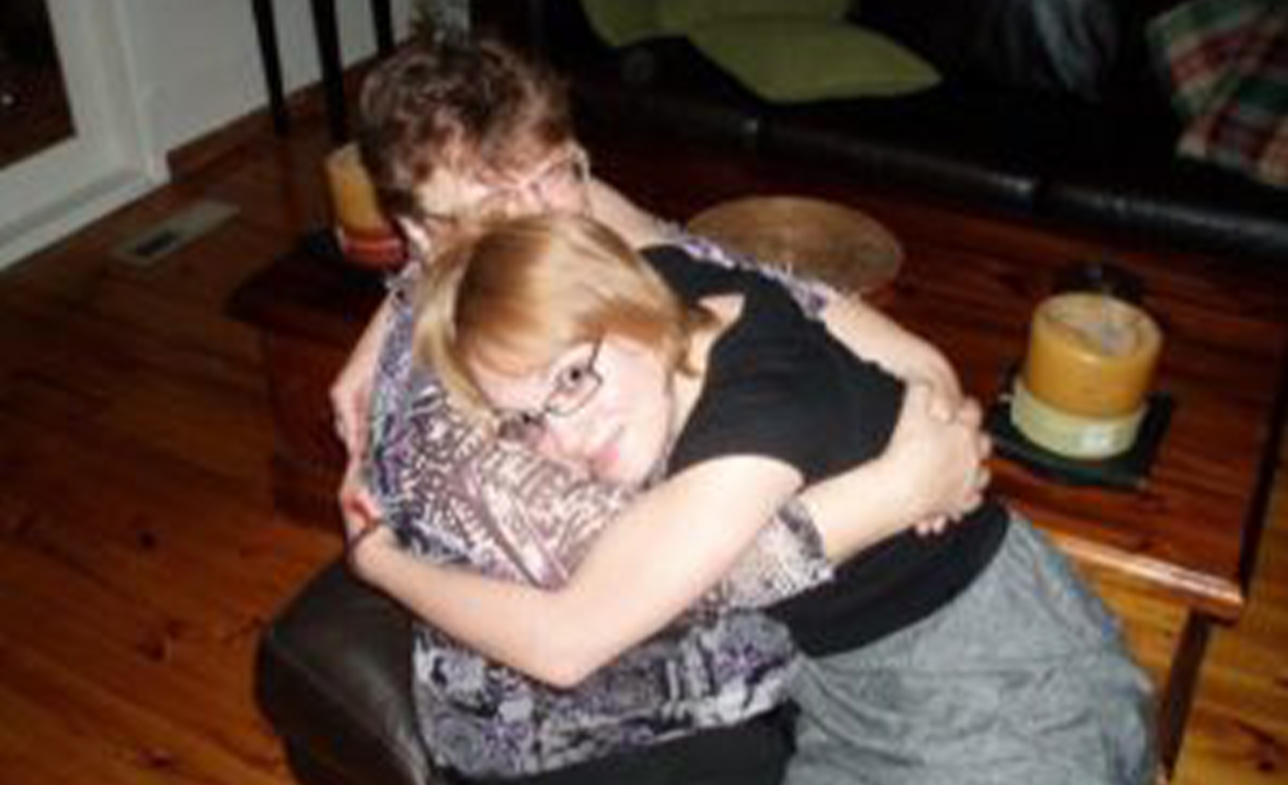 "They pretty much stabbed a drain through my back into my kidney," Katie said.

"It was traumatic, I don't remember much else at that point, but that stands out.

"But it fixed the problem."

Katie was in the ICU for five days, and by the time she made it to the general ward an antibiotic had been found.

Around one in two women and one in 20 men will get a UTI in their lifetime, according to Better Health Victoria. 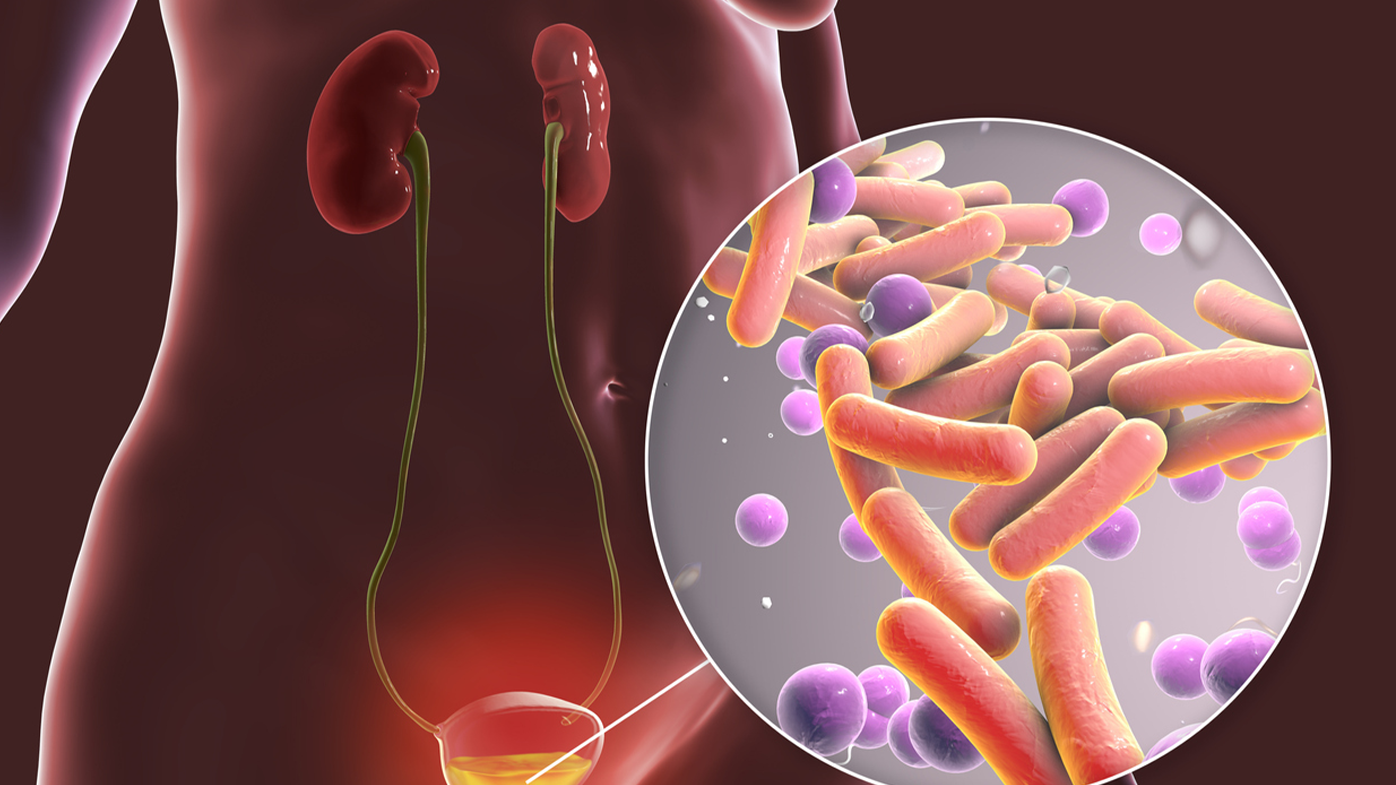 "For some UTIs we found patients with drug resistant infections will have an increased risk of dying – as much as 2.5 per cent compared to patients who have the same infection but aren't resistant to antibiotics," adding that her research only looked at five key pathogens.

"We have a very limited understanding of what is happening outside the healthcare system in the community.

Wozniak said part of the challenge of treating UTIs is identifying the condition early, but symptoms present differently in every patient.

"It can take so long for doctors to come back to you and the 'usual' antibiotics are thrown at people without knowing what the pathogen is," Wozniak said.

"It can take a while to find that out." 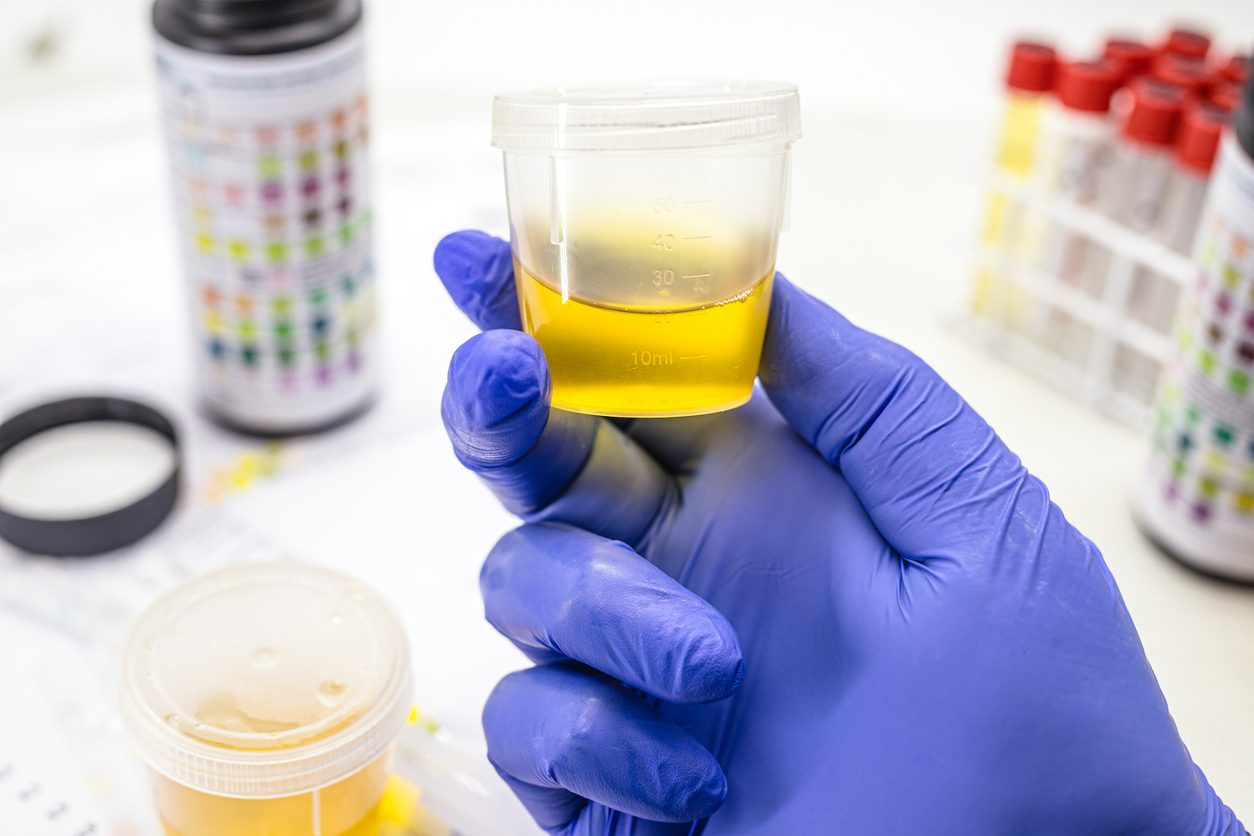 In Katie's case, her infection progressed so fast it bypassed "typical" symptoms like a frequent urge to urinate and a burning feeling when urinating.

The epidemiologist said antibiotic resistance is one of the biggest health threats facing Australians' and is compounded by the fact the rate of antibiotic development is slowing down.

"You get to a stage where you run out of antibiotics

"That pipeline of development has slowed down and hasn't kept up with antibiotic resistance.

"Eventually, parts of Australia – more than likely in regional communities – will end up with one bacteria that is resistant to everything you throw at it.

"When that happens you're looking at something like the pre-antibiotic era."

This sentiment is echoed by the World Health Organisation who branded antibiotic resistance "one of the biggest threats to global health, food security, and development."

They noted a growing number of infections, including pneumonia, tuberculosis, gonorrhoea, and salmonellosis, are becoming harder to treat.

In all Katie was in hospital for more than a week and faced extensive rehabilitation.

"I basically had to learn how to walk again," she said.

"I kind of wasted away, I didn't have much muscle.

"To be honest, it probably took about two years to start to feel normal again."

Inspired by those who saved her life Katie decided to become a nurse, graduating in 2018. 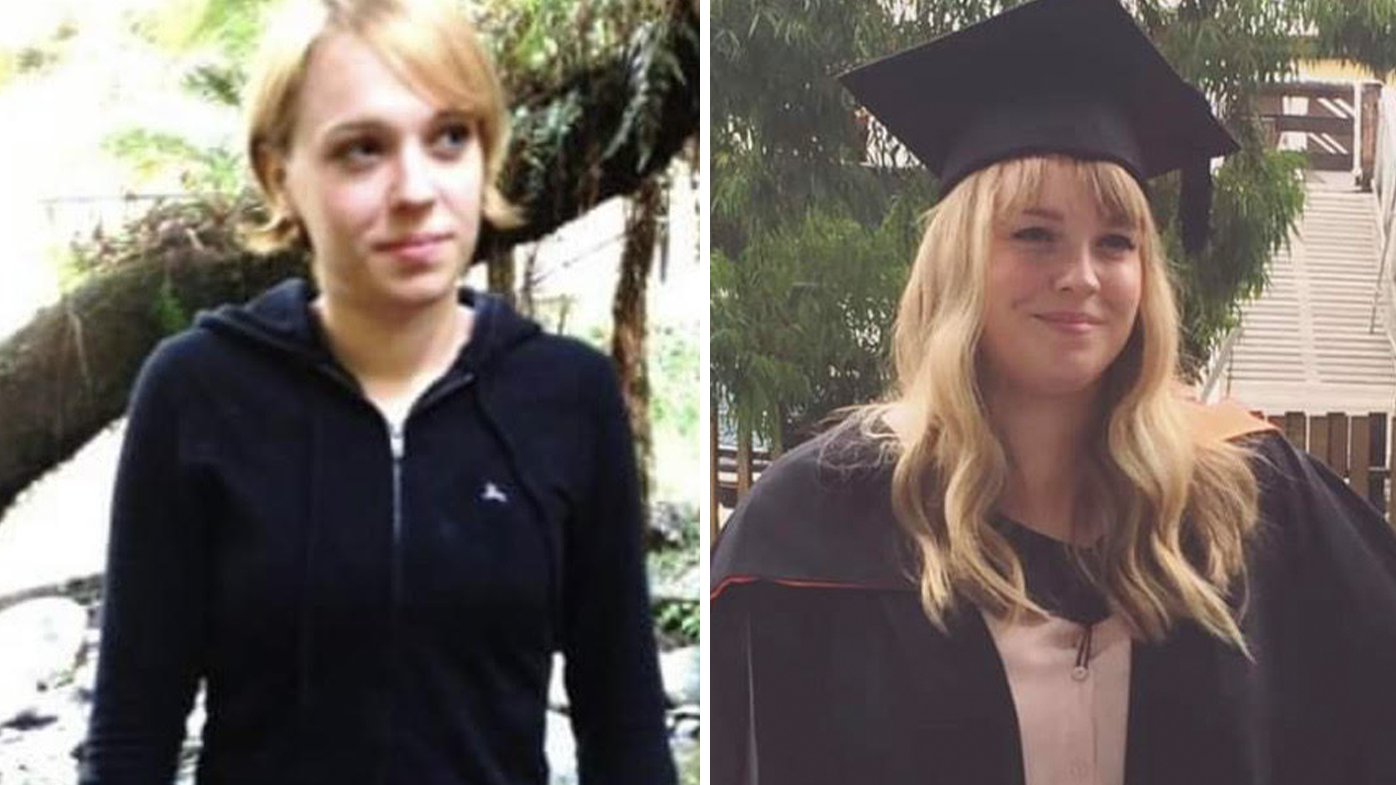 However, she was forced to quit the profession "about a year ago" as she's still fighting the impacts of sepsis – believed to have caused multiple chronic health conditions.

"I continue to have kidney pain on the one that had the drain and I've been diagnosed with Post Traumatic Stress Disorder (PTSD).

"Sometimes I get pain in my back that's similar and I panic," she said, adding she takes sleep medications to help her rest.

"I also have chronic fatigue syndrome (CFS), and I have fibromyalgia, which could be related because my body has become sensitive to pain, and I have Postural tachycardia syndrome (PoTS), which is a heart condition.

"I feel like I've never really been the same since it happened, my body's always struggled since then."

Have you, or someone you know, struggled with UTIs or antibiotic resistance? Contact Raffaella on rciccarelli@nine.com.au.

Unvaccinated Victorian teachers to return to schools next week