A Queensland pilot has walked away unscathed after his plane lost power mid-flight, forcing him to make an emergency crash landing.

Vic Pisani was flying over Gympie this morning when the light aircraft's engine stalled, causing the propeller to stop.

He attempted a landing in a Kandanga paddock, south of Gympie in south-east Queensland, about 10am.

Upon hitting the dirt, the propeller plane flipped.

A nearby witness who saw the aircraft flying alarmingly close to the ground filmed the ordeal, before rushing to the man's aid. 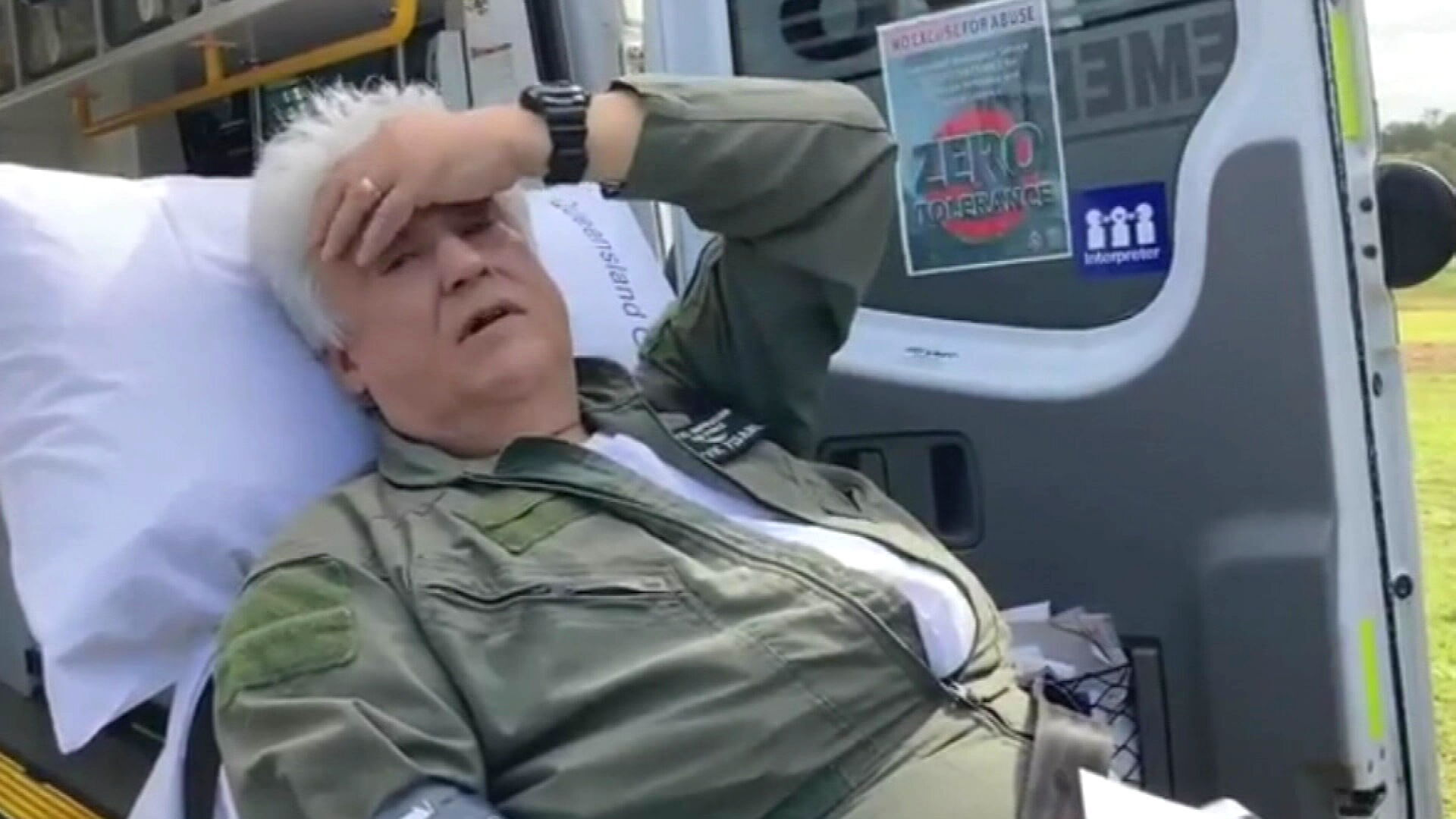 Paramedics were called but the pilot was uninjured.

"I just couldn't get anymore power out of it so it rapidly lost power and then as I'm looking at the gauges to see what's going on, I noticed the propeller had stopped," Pisani said. 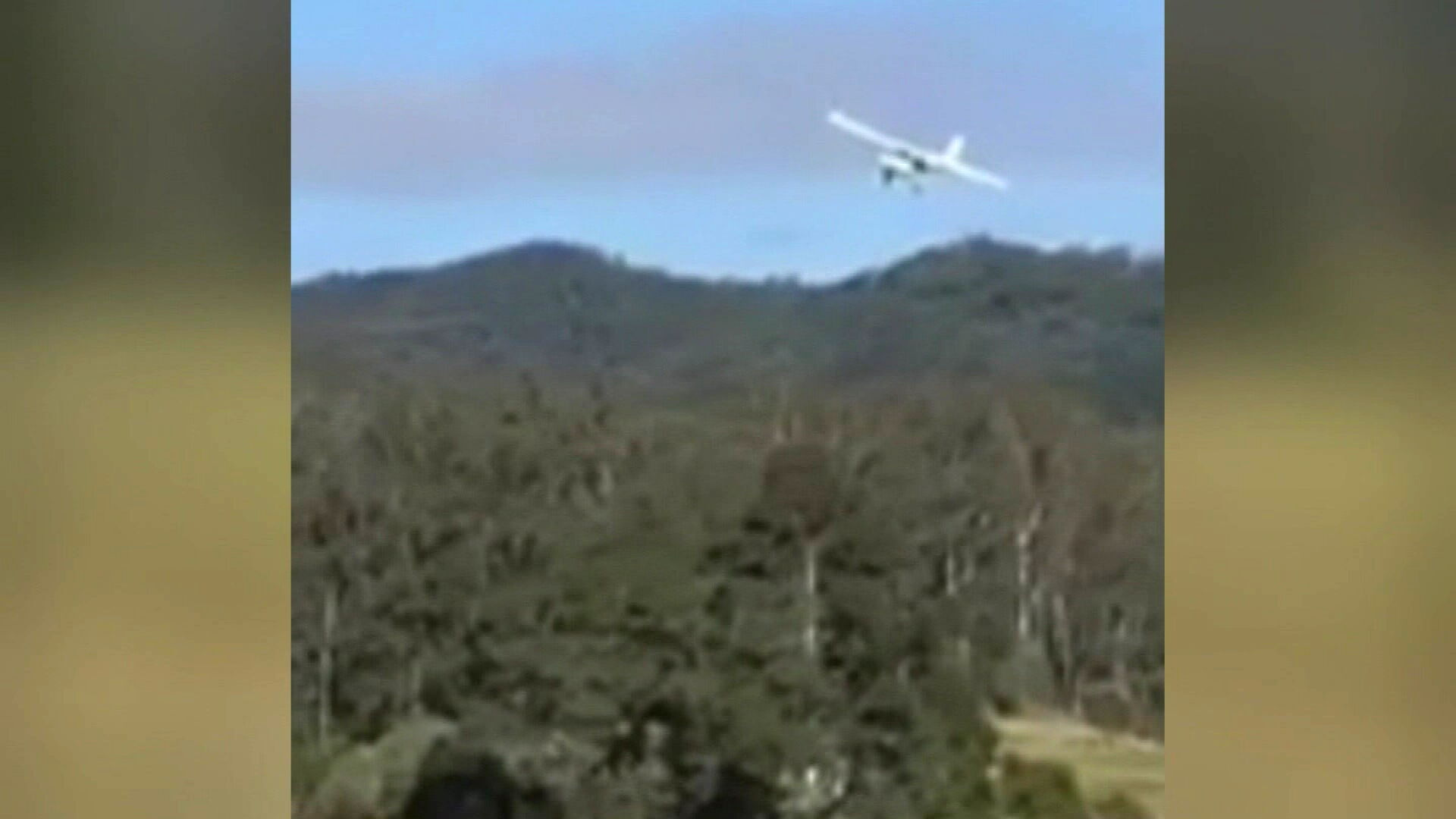 With 30 years of flying experience, the pilot said the incident was a first.

"There's an airstrip nearby but I was too low to get into a good position for it, there was trees all around it so I just picked the most open-looking country which just happened to be here," he said.