The graph that gives hope for cheaper airfares Lower airfares might finally be coming to Aussie travellers who have endured skyrocketing prices throughout last year.

A government index which tracks the cost of discounted tickets has revealed a significant drop in its most recent figures.

The index, maintained by the Bureau of Infrastructure and Transport Research Economics, has not sat this low since August.

The dip follows a warning sent to airlines last month from Australia's consumer watchdog over the sustained price escalation of domestic airfares.

The ACCC promised to closely monitor fares after a report showed the cost of flying has soared well above pre-pandemic levels.

The research showed the average revenue per passenger, an indication of average airfares across all fare types, was 27 per cent higher in October 2022 than in October 2019.

Analyst Matthew Findlay from Ailevon Pacific Aviation Consulting said it was difficult to forecast what kind of ticket prices Australians can expect this year, because of a confluence of factors.

"There are too many dynamics involved﻿," he told 9news.com.au, pointing to the price of oil, the broader challenge for airlines to return to full capacity and wider global economic uncertainty.

"It's difficult to find a place in airline businesses where the costs are falling, and so the prices do reflect that," he said.

"There hasn't been capacity available and fares have been incredibly expensive."

﻿While travellers had been suffering, and airlines appeared to be reaping rewards, Findlay said aviation executives would be wary about the consequences of elevated fares over prolonged periods.

"You invite more competition into your market if prices are well above where peak equilibrium of profit is."

He warned airlines to ﻿"tread carefully", saying more airlines like low-cost carrier Bonza could be encouraged to enter the market. 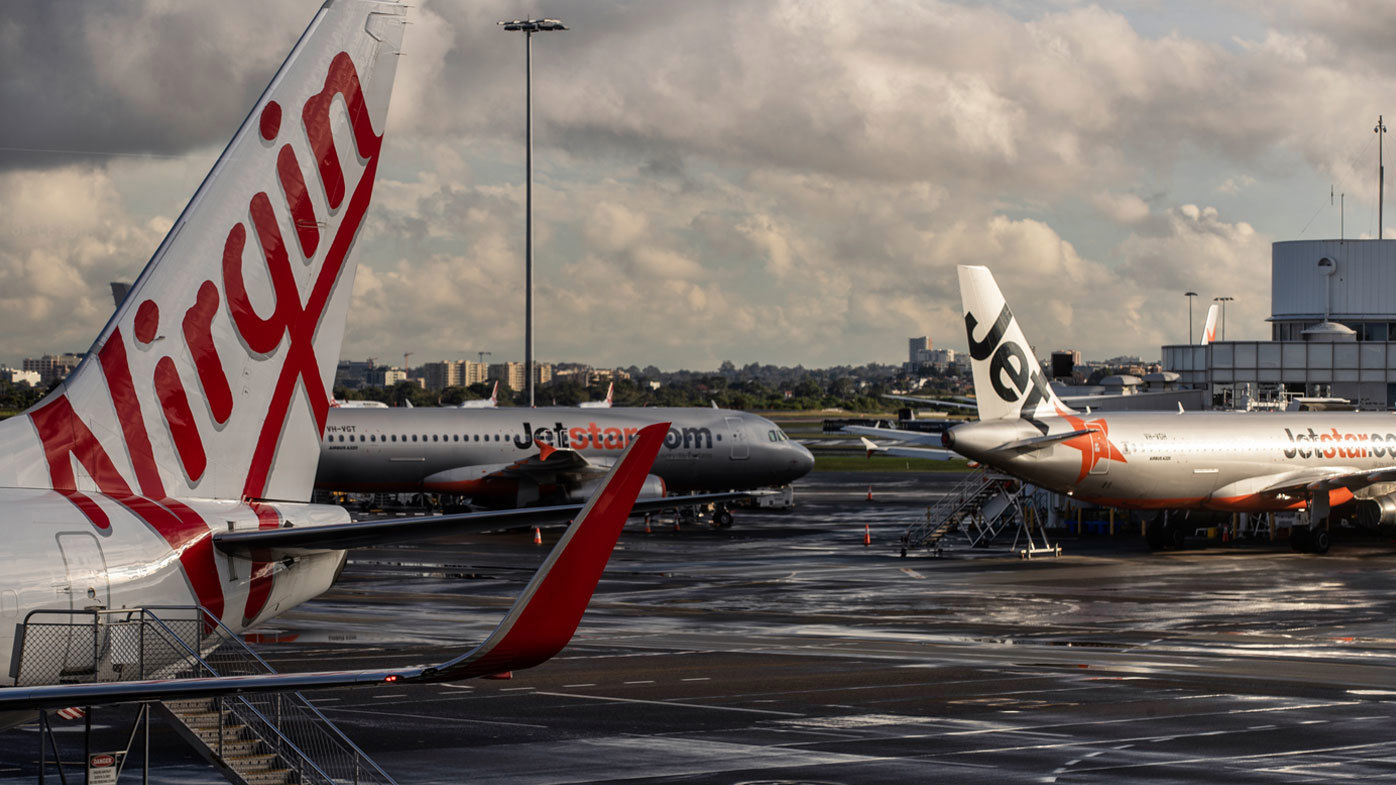 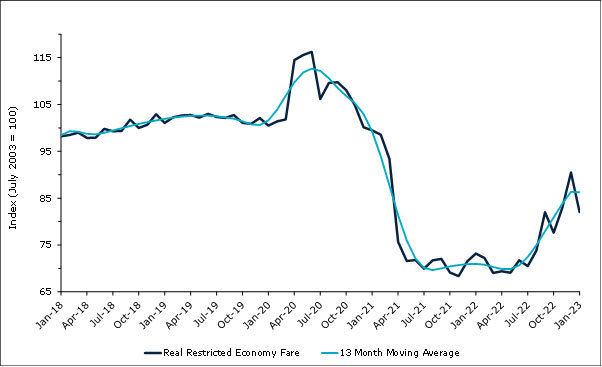 Qantas, Virgin Australia and Rex﻿ have all scaled back the supply of flights, which has resulted in a significant spike in prices.

The three airline groups are all forecasting a profitable financial year after three years of significant losses.

In November, Qantas lifted its profit forecast for the December half by $150 million.

The national carrier expected to record an underlying profit of between $1.35-1.45 billion for the last half of 2022.

Findlay said there were good deals out there for people who planned ahead and booked early.

"People also need to look beyond the first airline that comes to mind."

"Smart and canny" consumers were often looking to smaller carriers to move them around the country, he said.

"There haven't been enough airlines able to return their capacity back to levels that were what they were pre-pandemic," he said.

"And so it's been a simple supply and demand outcome."