The relationship between Madelyn Train and her family Stacey, Gary and Nathaniel Train – who went on to murder two Queensland police officers and an innocent bystander – became fractured as they spiralled into a dark world of conspiracies.

A letter from Stacey to her daughter Madelyn Train, exclusively obtained by 9News ahead of an interview with Sophie Walsh, is an insight into the pair's relationship six years before the shooting.

Madelyn's father Nathaniel was married to Stacey in 1995 before the two "amicably" separated when the now-26-year-old was young.

"Thank you for coming to visit and spending time with Gary and me. You are great company, I am so looking forward to your next visit," Stacey wrote.

The letter follows Madelyn's first visit to the Wieambilla property, 300km from Brisbane, where three innocent people would lose their lives at the hands of the Trains in December last year.

"It sounds like you're enjoying your life… and enjoy being yourself," Stacey wrote. 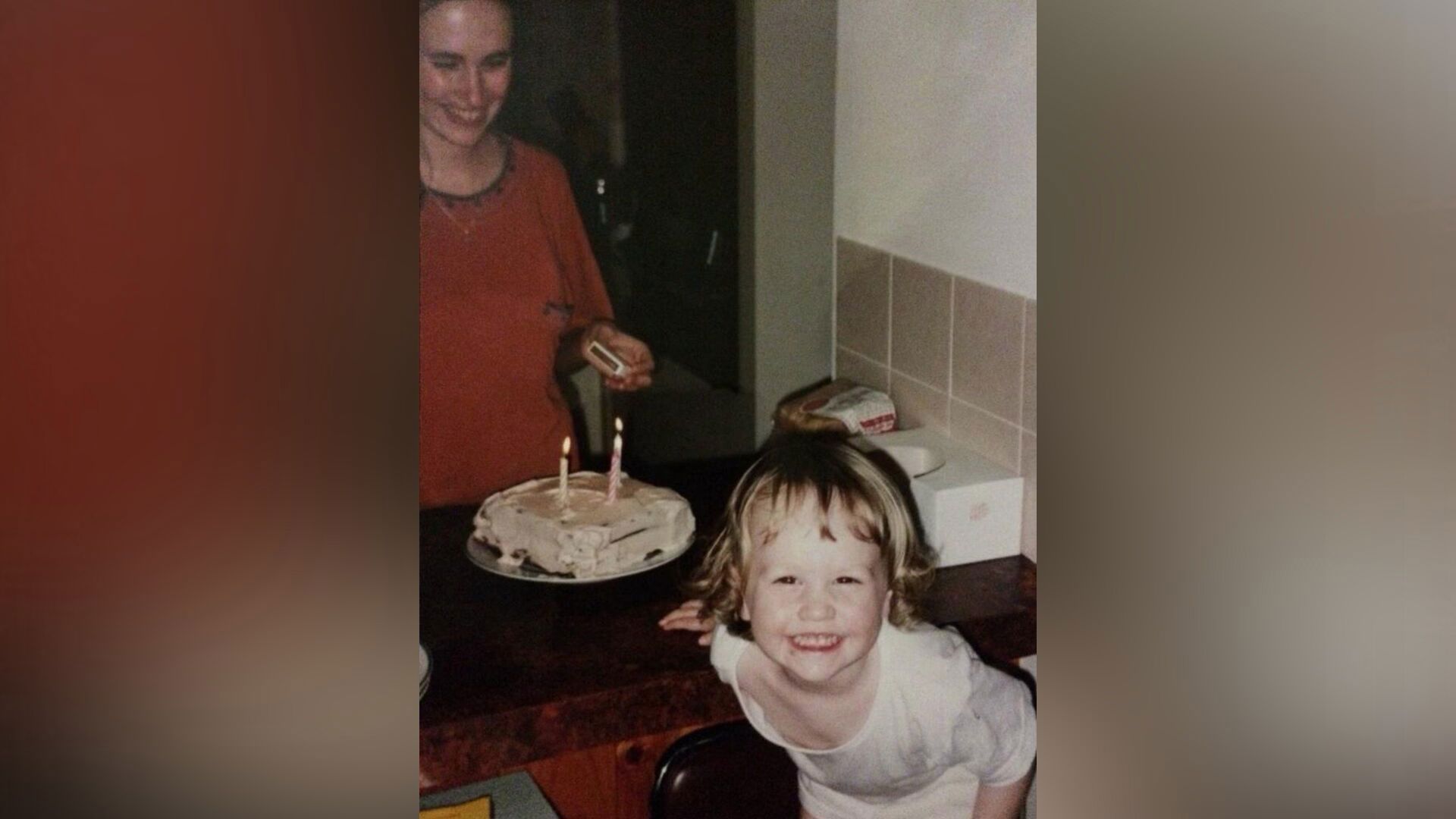 "That's the most important thing that any of us can hope to learn. Love always.

The letter may seem like a typical loving relationship between mother and daughter but Madelyn said it wasn't always that way.

"They often said I disappointed them, but I feel usually children are a disappointment at different points in their life," Madelyn told Nine reporter Sophie Walsh during an exclusive sit-down interview.

"I would agree that sometimes I was a disappointment."

READ MORE: How the daughter of Queensland cop killers lives with parents' crime﻿

On December 12, 2022, Madelyn's father Nathaniel, her mother Stacey and step-father and uncle Gareth ambushed and executed two police officers and an innocent neighbour.

Prior to that day, her relationship with the family was distant when Madelyn hadn't seen them for three years and only communicated via email and text.

It all started after the trio began to spiral into wild conspiracy theories, hateful manifestos and a disillusioned view of the outside world. 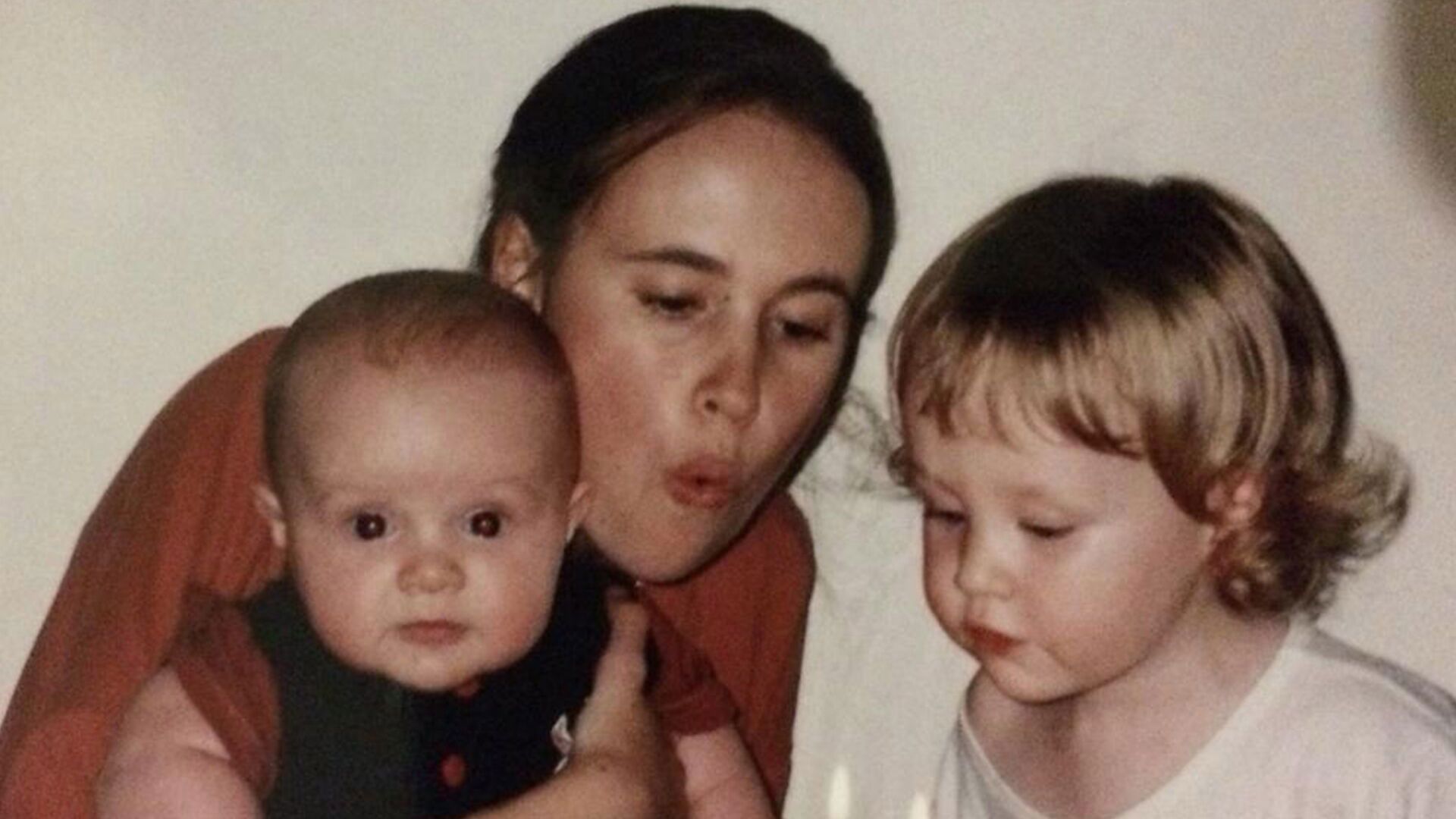 Madelyn always hoped the distant and estranged relationship with her parents would change.

"I always thought that eventually, I'd be able to reconnect with my mum," she said.

"I was always hopeful that we would have a relationship where it was normal and it was getting there."

Madelyn is unable to come to terms with what her family did that day, the people who gave her life and then took away the lives of three innocent community members. 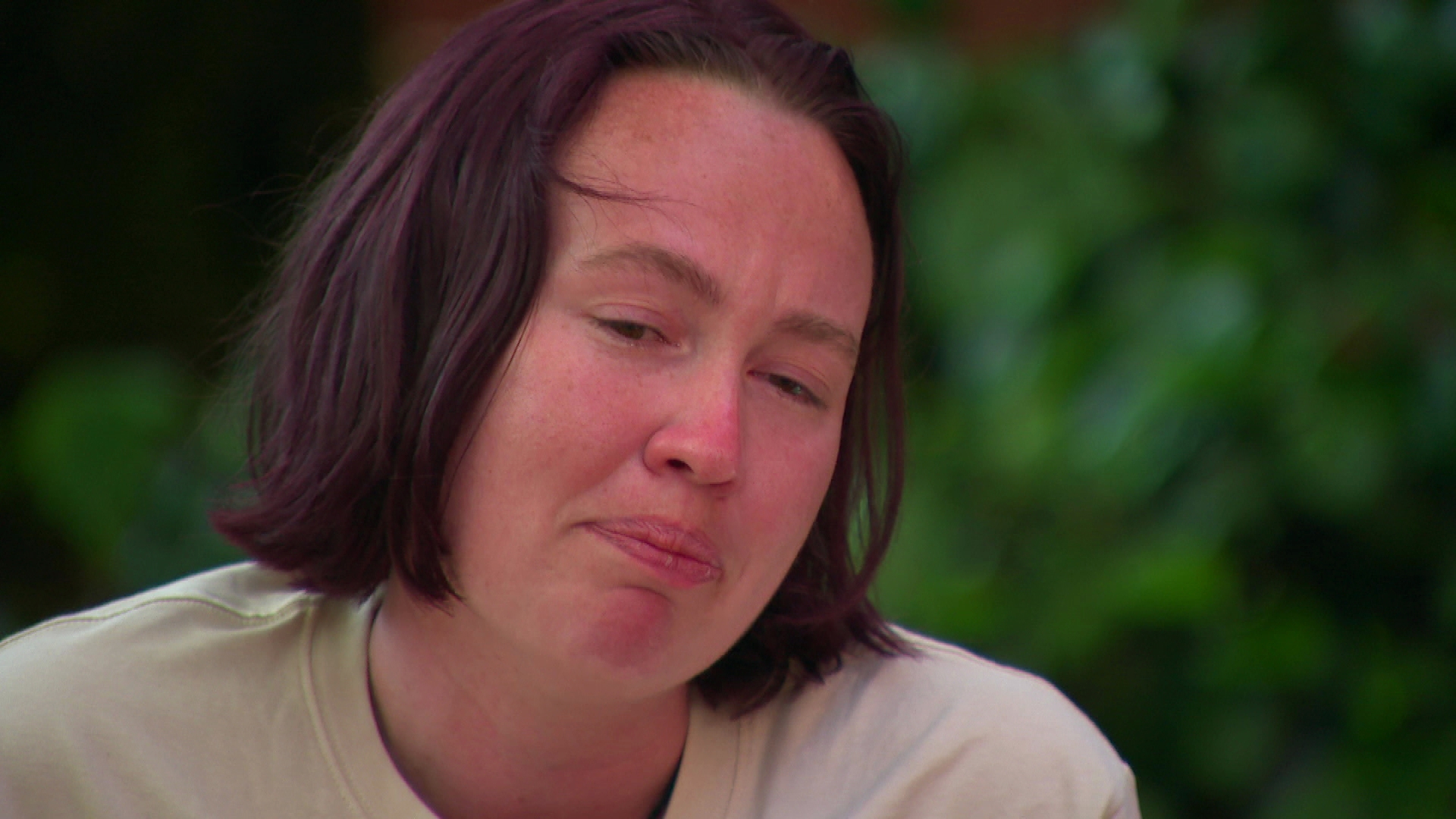 She "hates" the legacy her parents left for her.

"They've irreparably impacted so many lives and I have more concern for anyone else, particularly the people that they murdered or they killed," she said.

Man dies after falling from 15-metre cliff in Sydney's east