After a decade of living in Cairns, Nicole thinks of Australia as her home.

However, it might not be until 2068 that she can officially call it that.

Four years ago, Nicole, a South African national, made a desperate move, applying for the only visa that would allow her to stay in the country with her father and the rest of her family – the remaining relative visa.

The visa has the longest waiting time of any Australian visa. Current official estimates by the Department of Home Affairs put the processing time at 50 years.

Other visas with waiting times that have skyrocketed over the last decade include the parent visa (30 years), orphan visa (6.3 years) and carer visa (4.5 years).

Nicole told 9news.com.au she was met with disbelief whenever she told anyone about the enormous waiting time for her visa.

"Every time I tell someone they don't believe me and I have to say, 'no, it's real'," she said.

Nicole's mother died when she was very young, and she spent most of her time growing up in England with her father and his side of the family.

She has no brothers or sisters, and over time, most of the relatives she was close to moved to Australia, including her father who came on a sponsored skilled visa. 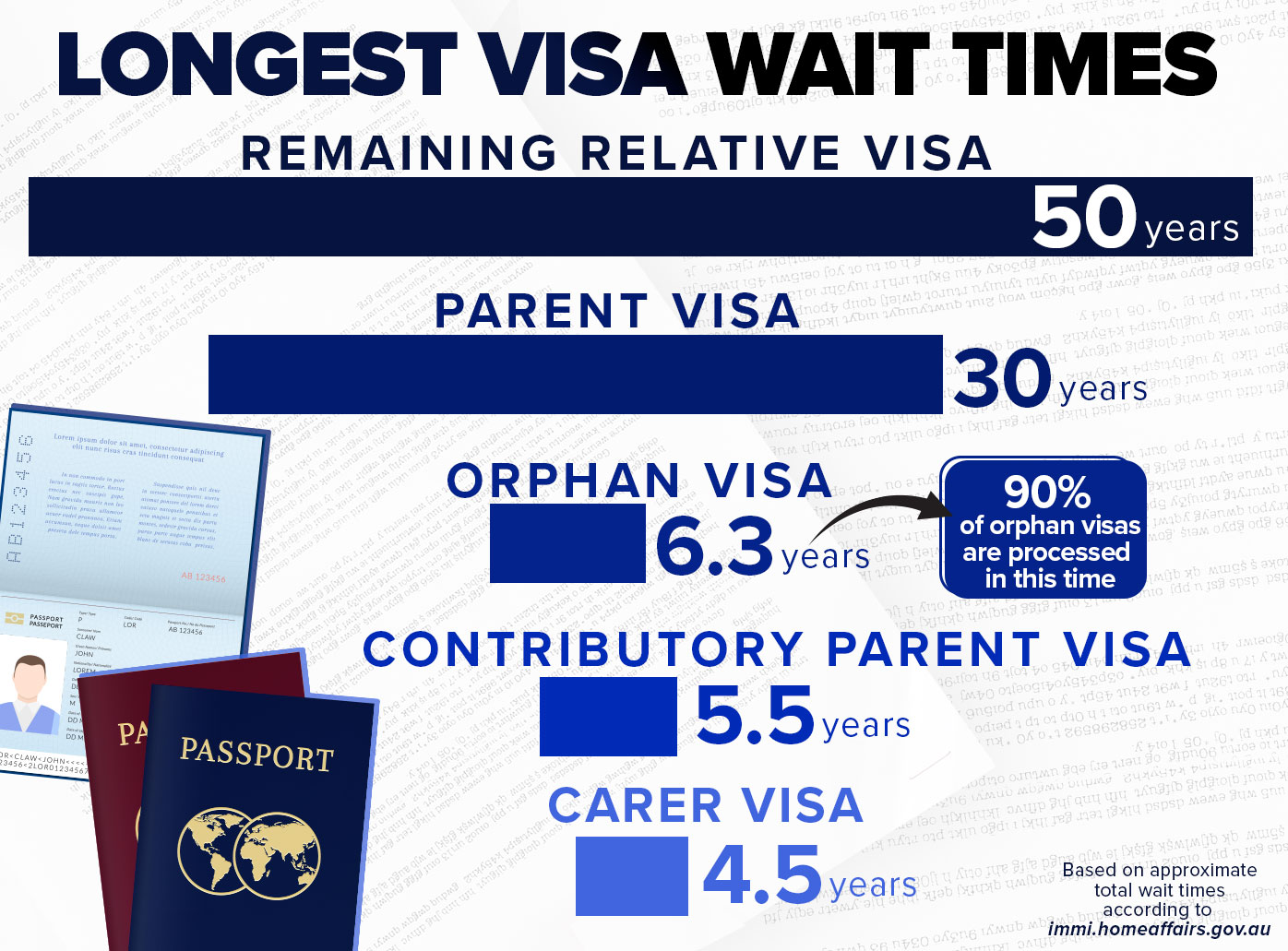 Nicole moved to Australia in 2012, first staying on a working holiday visa, then changing to a student visa when she began to study nursing.

However, at the same time, Nicole's health began to deteriorate.

"I was having a lot of health issues, I kept winding up in hospital, which was affecting my study," she said.

Unable to continue with her course, Nicole was facing deportation.

She saw a migration agent who advised her the only option of staying in the country was to apply for the remaining relative visa.

"She said she would never normally advise anybody to go on this visa, because of the wait time, but she said in your case it's better to apply for this visa and remain here legally, with your family.

"At the time, I was very sick and my dad was looking after me.

Nicole has remained in Australia on a bridging visa ever since, but says the uncertainty of her visa status has cast a pall over her life. 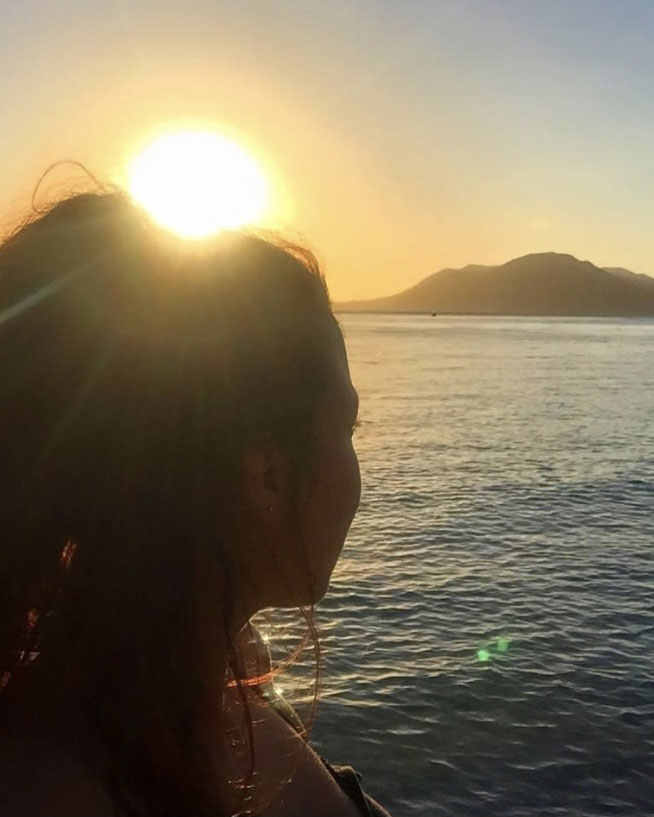 "It causes a lot of anxiety, you can't really plan your future because you never know what's going to happen," she said.

Applicants for the remaining relative visa are eligible for Medicare, while working rights can vary depending on the previous visa they held.

Nicole is only able to work 40 hours a fortnight, and travel outside Australia requires a secondary bridging visa.

Her visa situation also means she must pay full student fees for TAFE and university courses.

Nicole said she hoped the new Labor federal government would address the waiting times for her type of visa.

"I want them to have some empathy. The caps and the queues are just insane. We feel like we're being punished, it's not fair," she said.

"All my family lives here, we've proven that to the government, what else can we do?"

Labor's Immigration Minister Andrew Giles declined to comment specifically on the remaining relative visa wait times but said tackling the visa backlog left by the Coalition government was being looked at as a "matter of urgency".

"In terms of the extraordinary delays we've seen in visa processing, this is a real priority for me and an Albanese Labor government," Giles said.

"Whether it relates to humanitarian, family reunion, or skilled visas, we need to do much better."

Mateja Rautner is a former lecturer in Migration Law at the Australian National University and the current director and principal migration agent at Migration Plus.

Rautner said she often referred to migrants who waited decades while applying for a remaining relative visa, or a parent visa, as "the forgotten people".

In the overwhelming majority of cases, the applicants had compelling reasons they needed to move to, or remain, in Australia, she said.

"When you look at Nicole, for example, she wants to be a nurse. She wants to study and settle here," Rautner said.

Rautner said the problems with the waiting list stemmed from the tiny amount of places allocated to several low priority subclasses within the family visa stream.

"And this is not only covering the remaining relative visa, it's all kinds of family visas. So the queue is getting longer and longer.

"The government needs to clear this backlog and then decide what they want to do.

"If this is a legitimate pathway that should stay, then they should allocate some proper numbers to these places."

Sara Passarini is another young woman who has been waiting years to be granted a remaining relative visa.

The 20-year-old from Italy has lived in Perth for more than half of her life, since she was nine years old. 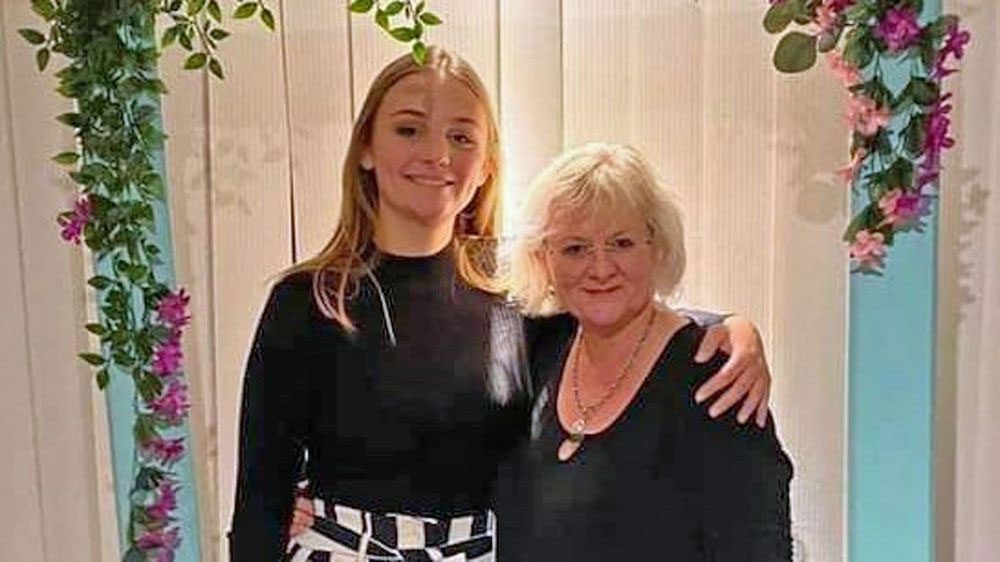 Her family underwent years of financial hardship in order to scrape together the $63,000 needed to pay for Passarini to complete her schooling in Australia while on her bridging visa.

After finishing Year 12, Passarini said she had high hopes of studying at university but had been forced to pursue an alternate career path because of the huge fees that would involve.

"At the moment I'm working 30 hours a week in retail, and I'm studying at TAFE, because that's the only place I can study," she said.

"I'm studying to be a paralegal and hopefully I can get into law." 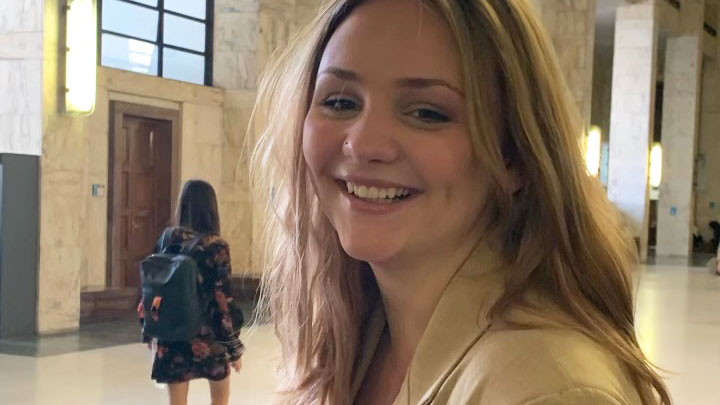 Passarini said she planned to apply for a skilled visa, which requires four years of work experience, once she graduated.

A petition started by Passarini in 2020 about her visa situation collected more than 18,000 signatures.

Passarini said thinking about the obstacles standing in her way used to upset her a lot, but she had tried to make peace with it.

"It is what it is. I'm very lucky and I'm very grateful to be here in this country, but I do hope this new government really does something," she said.

"We hold a lot of hope, those of us on this visa, but we'll see what they do."