It's called the FIRE movement – or Financial Independence, Retire Early – and eschews the trappings of the proverbial avocado on toast for longer-term financial security.

In a nutshell, FIRE adherents live well below their means and pour any remaining savings into investments that provide returns in the hopes that a person may retire earlier than the Australian retirement aged of 66 years and six months.

Bradley Dalli is the author behind the Aussie Fire Movement blog, and told 9News.com.au that the FIRE movement is as much a lifestyle as it is a financial strategy.

"It all boils down to delayed gratification," Mr Dalli said.

"The basic premise is that through saving money and living frugally, you can invest your money into income-producing assets and then you can use that income to supplement your full-time job.

"Not a lot of people actually end up retiring early, but it's more about having the option to do so." 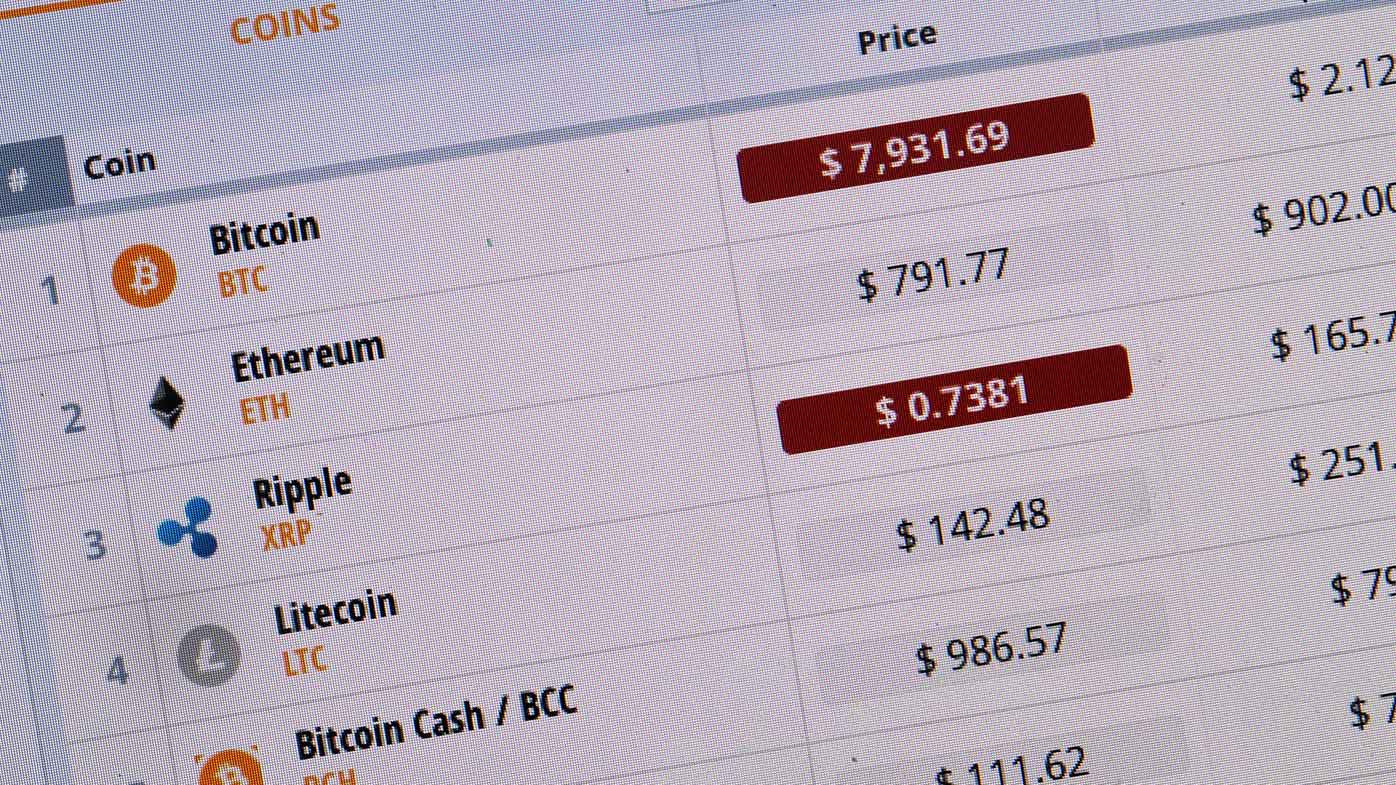 According to Mr Dalli, the FIRE movement is not just for the super wealthy – it doesn't matter how much a person earns, what job they work or largely even what they invest in.

"Anyone can do it. The main mantra is living below your means and that is simple spending less than you make. And whatever you have left over you invest," Mr Dalli said.

"Uni students are doing it, apprentices are doing it. People who make a lot of money can obviously achieve it easier."

READ MORE: Sydney property prices could fall by 10 per cent by 2023 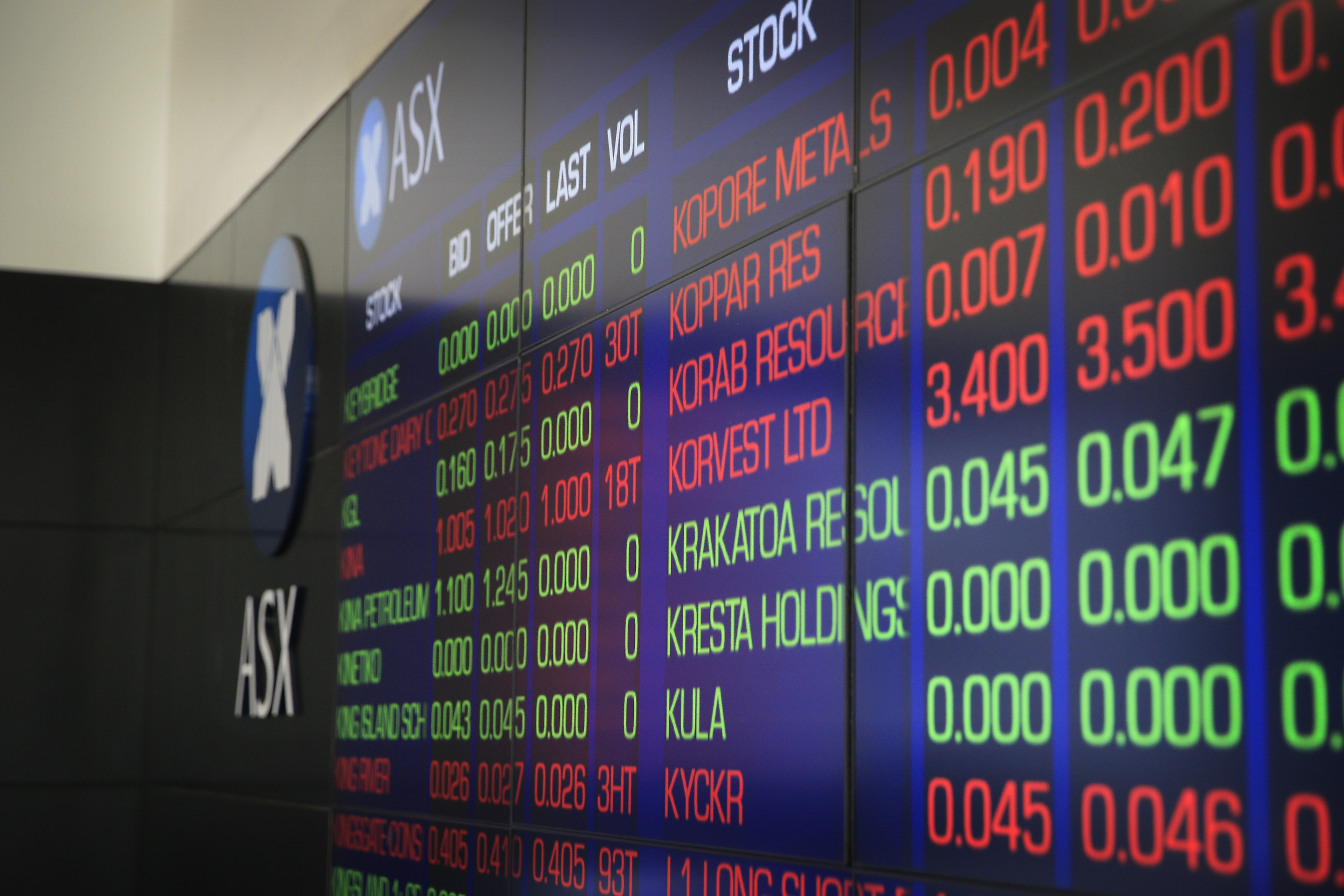 While many older Australians unintentionally became FIRE adherents via real estate investments, Mr Dalli said many younger investors are looking into a wide range of assets to invest in.

But as the cost-of-living increases, for many households living well below their means requires an almost extreme level of sacrifice.

"I have a pretty frugal lifestyle. Some people do 'house hacking' where they have other people living in their houses to save on rent, a lot of them are minimalist," Mr Dalli said.

"They might not go on holidays when they're young or go out drinking. There's a lot of discipline involved, but the end game is that you can retire early." 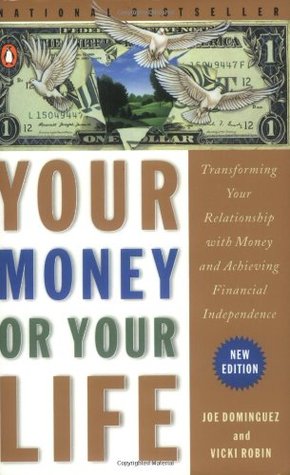 The FIRE movement is booming in Australia, but its origins are almost 30 years old.

Most credit the acronym of the movement to a 1992 book called Your Money or Your Life by Vicki Robin and Joe Dominguez, that prioritised "decluttering" a persons spending and saving money via routine habits rather than strict budgeting.

Mr Dalli said adopting a FIRE movement is "very hard" at first, but grows into a daily habit like exercising or eating healthy.

"It takes on a snowball effect that starts off quite small. But with the power of compounding returns you can actually see your saved money begin to grow at a pretty rapid rate," Mr Dalli said.

"It gives you peace of mind – because if something bad were to happen, if you lose your job or you encounter something unexpected – you've got that money you can fall back on because you lived frugally." 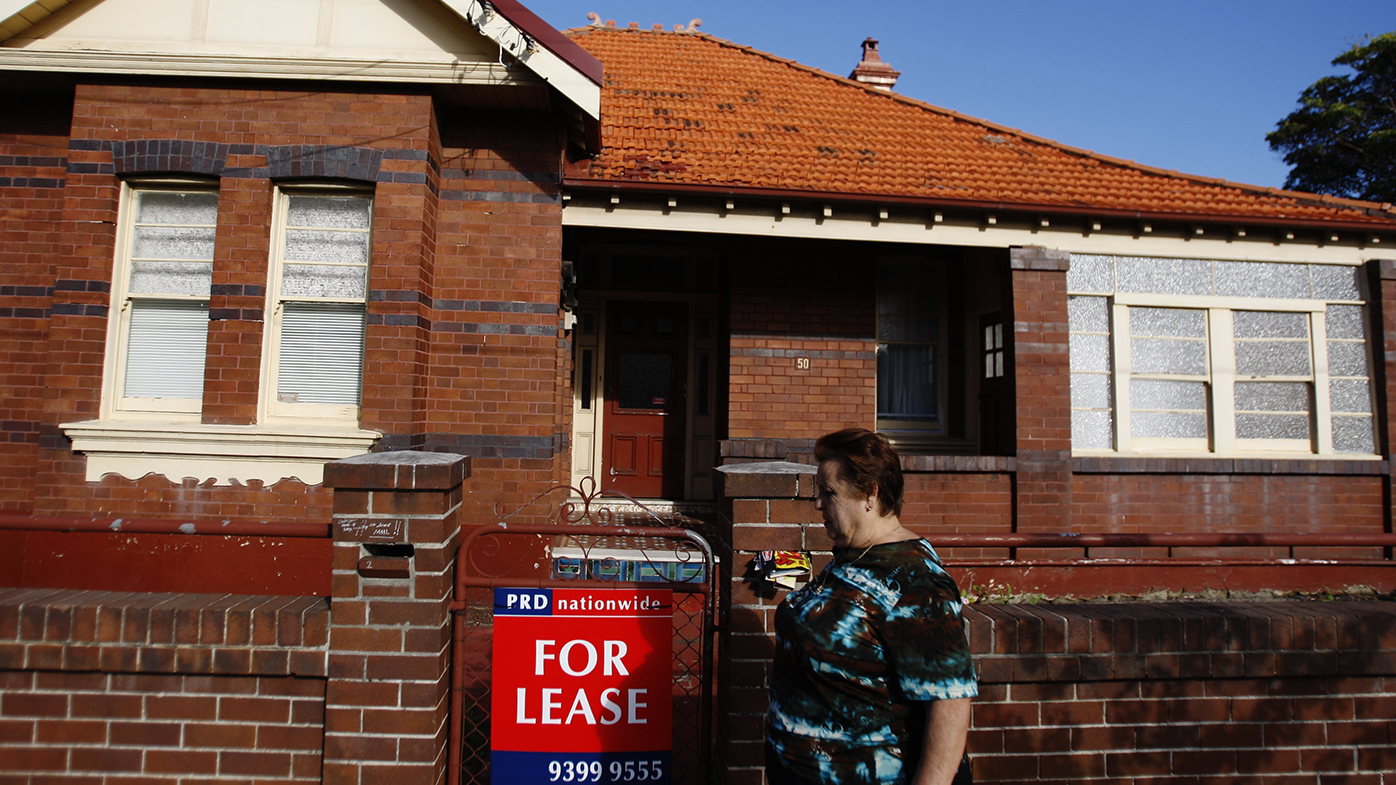 An ironic side-effect of deliberately living on a shoestring budget is that habits become ingrained: some FIRE adherents have been known to continue working and living frugally despite having the means to attain the end goal of retiring early.

"I think that's probably the biggest issue people have with FIRE is that they spend so many years saving their money that by the time they accumulate it they don't want to spend it," Mr Dalli said.

"For your own sanity I highly recommend having a little balance where you spend some money on yourself and enjoy life.

"Because what I've seen firsthand is that you can take it to an extreme level where you're budgeting everything down to dollars and cents. It's not a healthy way to live that extremely."