China's ambassador to Australia has acknowledged improving Canberra-Beijing relations while also taking a swipe at Japan, but his comments should be judged by concrete actions.

That is the view of 9News political editor Charles Croucher, who spoke with Today this morning about Chinese envoy Xiao Qian's rare media conference at the Chinese embassy yesterday.

"The big thing to come out of it: the tone was very different than what we've heard in the past," Croucher said.

"That's indicative of where the relationship is at.

"The ambassador said the change in government here last year prompted this change in attitude from Beijing.

"We have seen that from the meeting between President Xi and Anthony Albanese plus (Foreign Minister) Penny Wong's visit to Beijing."

But trade bans remain on many Australian goods, while two Australians are also still in detention in China and Croucher said the change in tone needs to be followed by actions.

"What we haven't seen is the change in action. That will be the big part," he said. 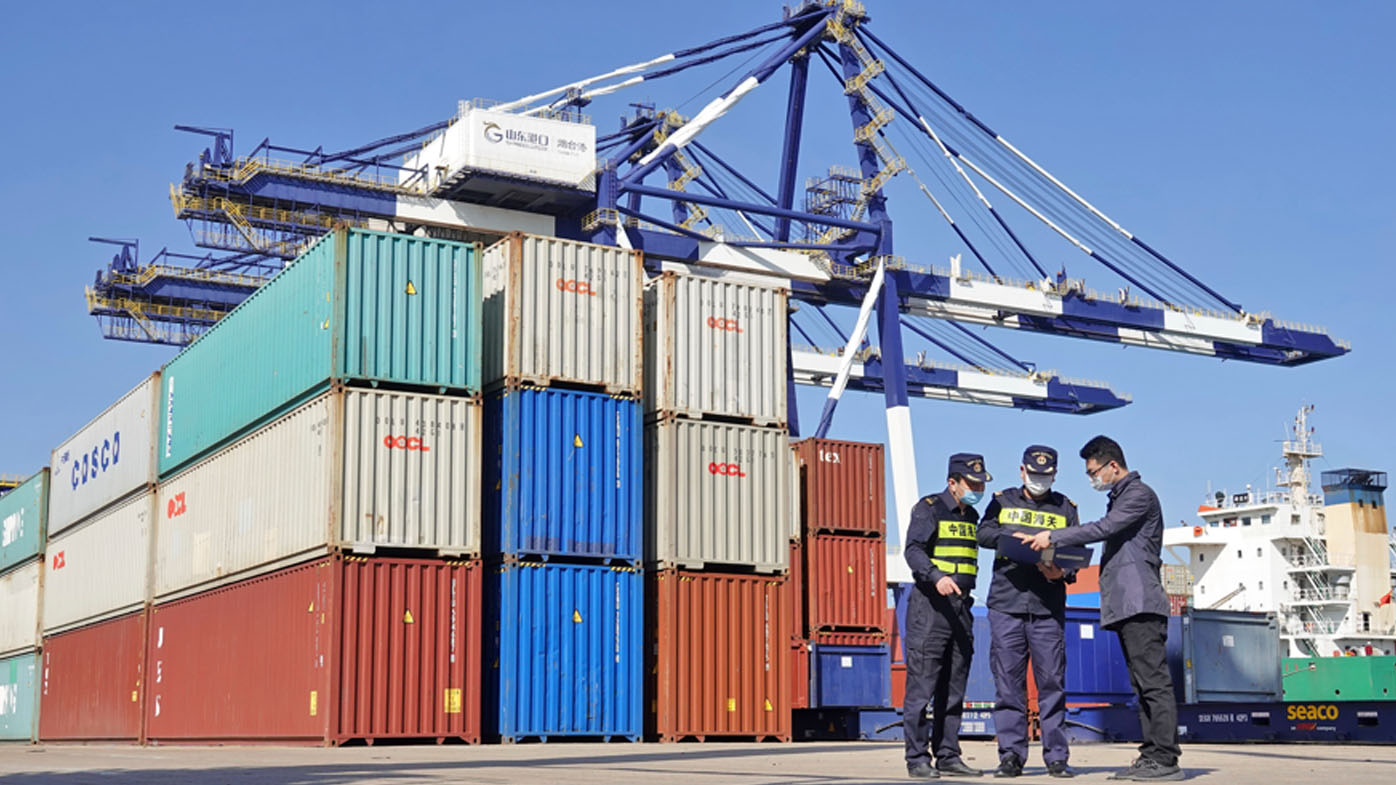 While ﻿Xiao said the lifting of trade sanctions was up to Chinese companies, the real power lay with the central government, Croucher said.

"He gave the indication, particularly starting with coal, then things like wine, some of the textile products and some of the other crucial products that are shipped to China … that could be the change," Croucher said.

"If we start to see them walk the walk on that then we know there's a real change in this the relationship between Australia and China."

Xiao yesterday also took a swipe at Japan, a key ally of Australia, saying Japanese troops attacked Australia during World War II and could do the same again. 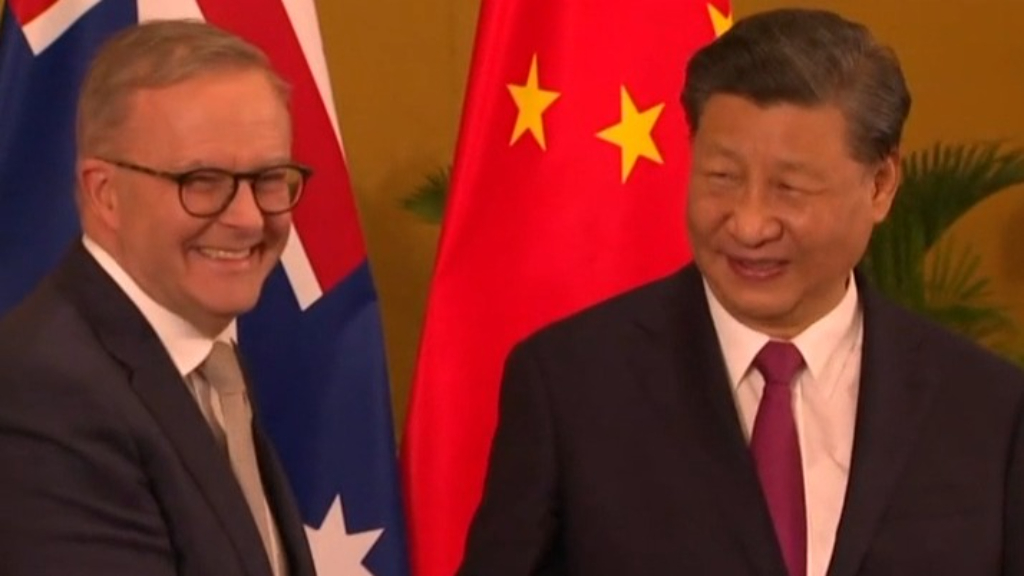 The Chinese ambassador also incorrectly claimed Japan had not apologised for its World War II actions concerning Australia, and could therefore repeat them.

Australia and Japan are both members of the Quad alliance and the countries are building stronger defence and security ties.

The embassies in Tokyo and Seoul announced the suspensions in brief online notices.﻿

Fans targeting Djokovic will be booted from Aussie Open