"In one day he ended every future opportunity that doesn't include speaking engagements at the local Proud Boys chapter," Hicks wrote to Radford on January 6, 2021.

"And all of us that didn't have jobs lined up will be perpetually unemployed. I'm so mad and upset. We all look like domestic terrorists now."

Hicks added: "This made us all unemployable. Like untouchable. God I'm so f***ing mad."

Radford responded by texting, "I know, like there isn't a chance of finding a job," and indicating she already lost a job opportunity from Visa, which sent her a "blow off email."

The new release is part of a steady stream of documents from the committee, complementing the release of its sweeping 845-page report.

The latest comes as the panel winds down its work with the House majority set to change hands from Democrats to Republicans on Tuesday at the start of the new Congress.

In the text messages, Hicks then says "Alyssa looks like a genius," an apparent reference to Alyssa Farah Griffin resigning from her post as a White House aide one month before the attack on the US Capitol.

Hicks and Radford then discuss Jared Kushner and Ivanka Trump's in-law Karlie Kloss, the supermodel, tweeting that Trump's response to the election was anti-American. 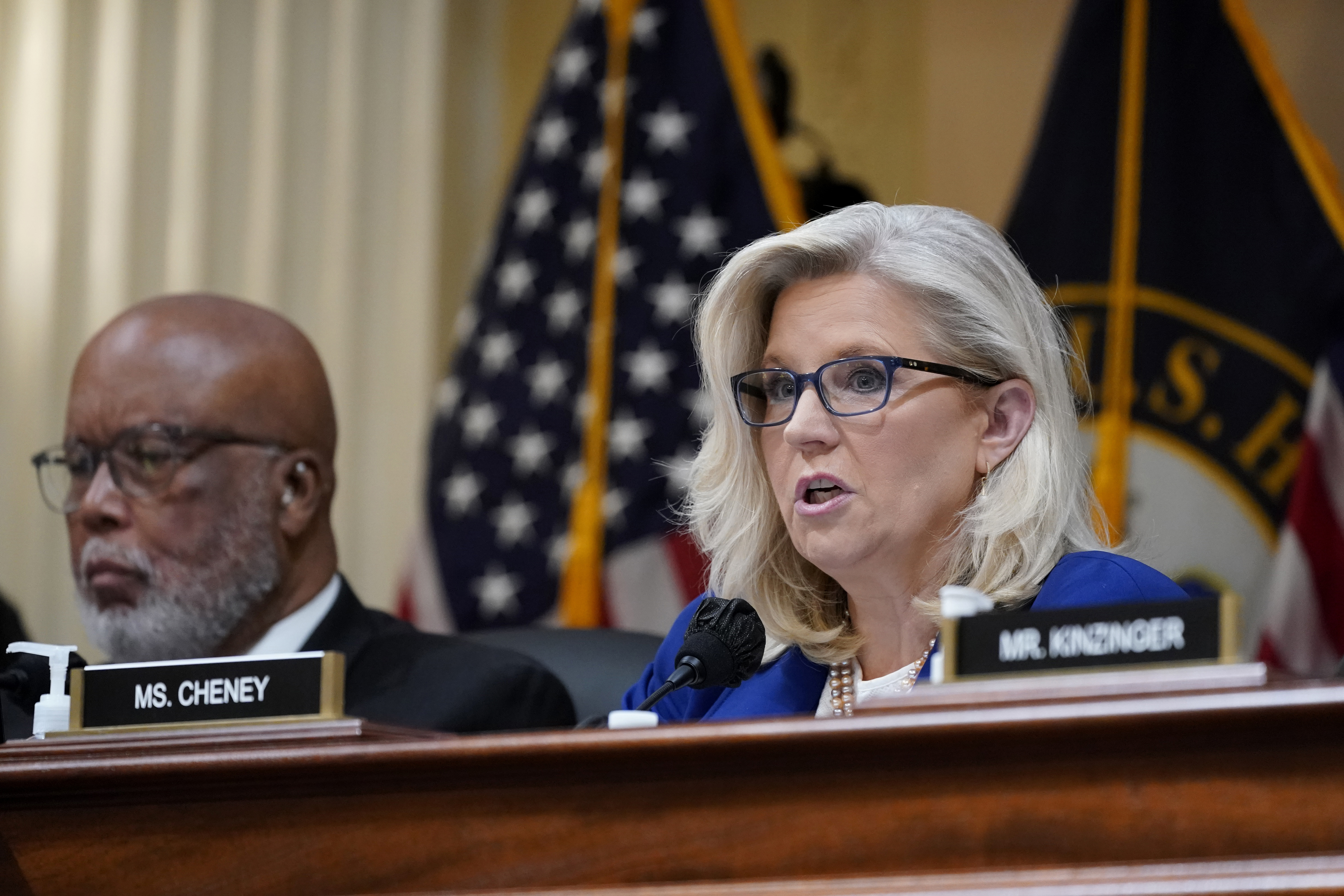 The committee also released call logs from the days leading up to January 6, 2021, painting a fuller picture of who the former president was speaking to as he and his allies were plotting for him to stay in office, the first time the panel is releasing White House call logs in their entirety.

The logs have been crucial to the panel's investigation in piecing together a timeline of events. While the log for January 6 has a seven-hour gap, the committee has gone to great lengths to fill in that part of the timeline through witness interviews and other records.

The day before the US Capitol attack, Trump spoke to then-Vice President Mike Pence.

After that conversation, Trump spoke with Pennsylvania state Senator Doug Mastriano, who helped fuel Trump's election lies in the state, and then the switchboard operator left a note "that Senator Douglas Mastriano will be calling in for the Vice President." 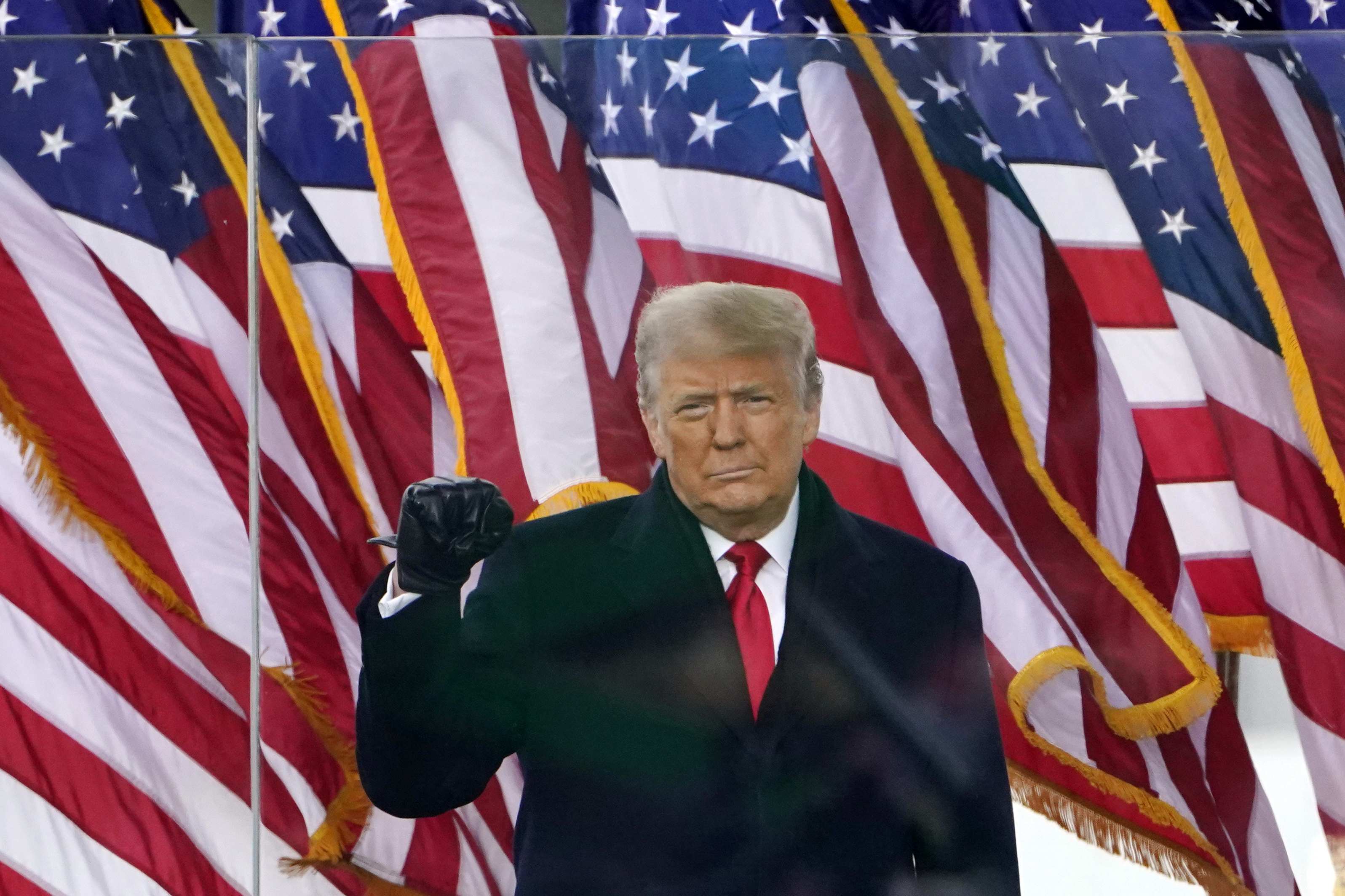 Trump and Senator Josh Hawley of Missouri tried calling each other many times but could not connect. Trump also spoke with John Eastman, who helped Trump create the fake elector scheme that day.

The January 2 call log shows what happened in the immediate aftermath of the infamous hour-long call with Georgia Secretary of State Brad Raffensperger when Trump asked Raffensperger to "find" votes for him to win the state.

Once the call with Raffensperger wrapped, Trump had a zoom with his then-lawyer Rudy Giuliani and spoke on the phone with his Chief of Staff Mark Meadows and later Steve Bannon.

The call logs reflect a flurry of calls with DOJ officials, including then-acting Attorney General Jeffrey Rosen and his deputy Richard Donoghue.

At 4:22 pm ET that day, Clark is listed as acting attorney general, but earlier in the day he was not.