Tenant sells $6k worth of landlord's furniture on Facebook A New Zealand tenant has been ordered to pay $NZ7000 ($6373) to her landlord after taking multiple items of furniture from her flat and selling them on Facebook.

Her tenancy ended in November 2021 and her landlord did an exit inspection the same day.

"The tenant admitted in a text message to taking the furniture items and selling them on Facebook," the tribunal's decision said.

As well as the missing items, there was extensive damage to the property, including a broken toilet seat, holes, tagging and scrape marks on the walls and damage to the door lock and the alcove of the apartment. 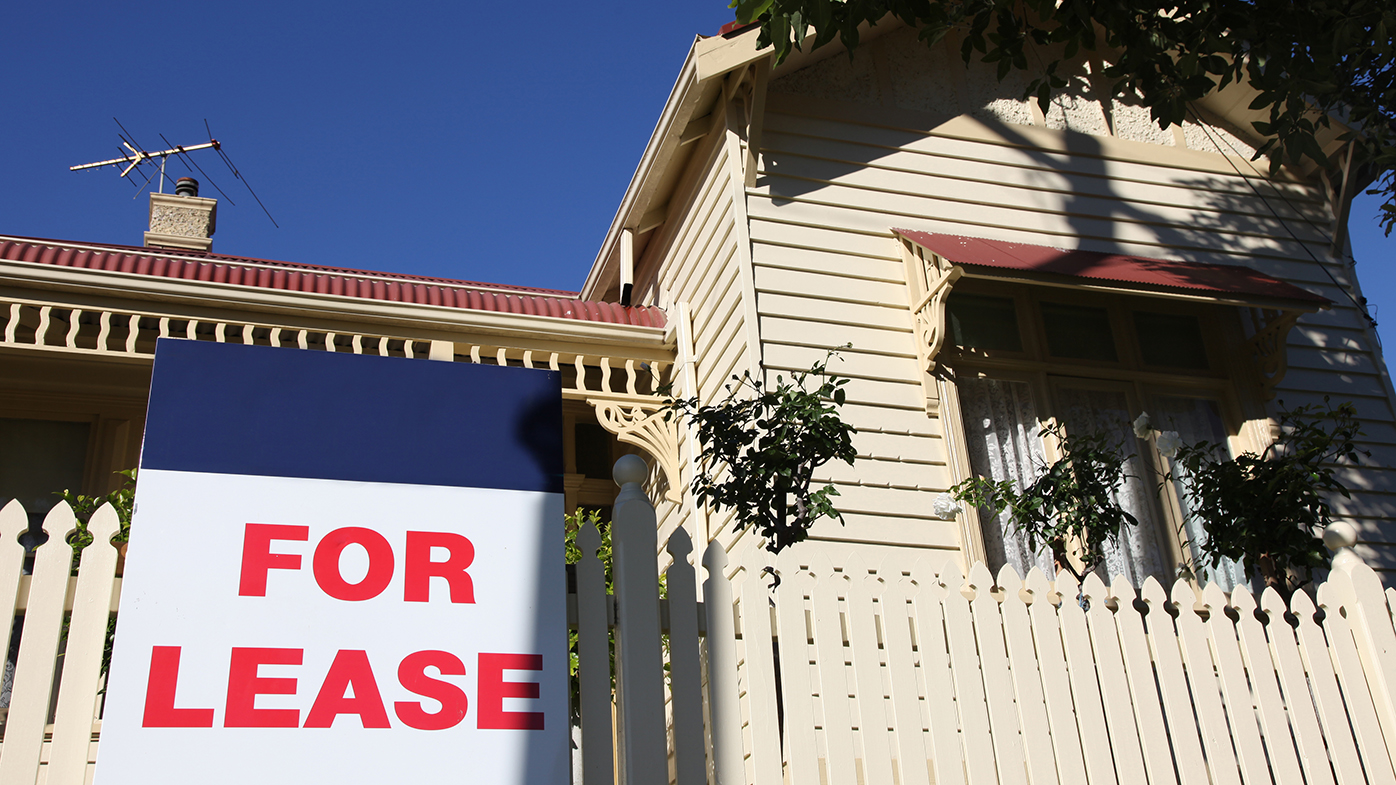 The tribunal found some of the damage to the walls was "fair wear and tear", but most was intentional.

It noted the property had been new at the start of the tenancy.

The bulk of that was for replacing the furnishings she took, as well as the cost of installing them.

The tribunal ordered Filipaina to pay $NZ632.50 ($575) to cover the cost of plastering and repainting the walls.

This article was reproduced from Stuff with permission.