The "Ten Pound Poms" famously travelled from the UK to Australia to start a new life, at the cost of just ten British pounds.

And now a post-pandemic scheme to get backpackers back to South Australia is using a new version of the nostalgic offer to lure much-needed young workers.

The South Australian Tourism Commission offered young Brits who qualified for a working holiday visa the chance to land one of 200 flights for just ten pounds – just under $20.

Daniel Moore, 29, is one of the first to arrive on the new scheme.

Already set up in a hostel in Adelaide, he hopes to land a job in construction.

He has already done a stint on Australia's east coast, but went home to Kent at the start of the year, thinking his travelling days were done.

But he has been lured back by the offer, and the Aussie lifestyle 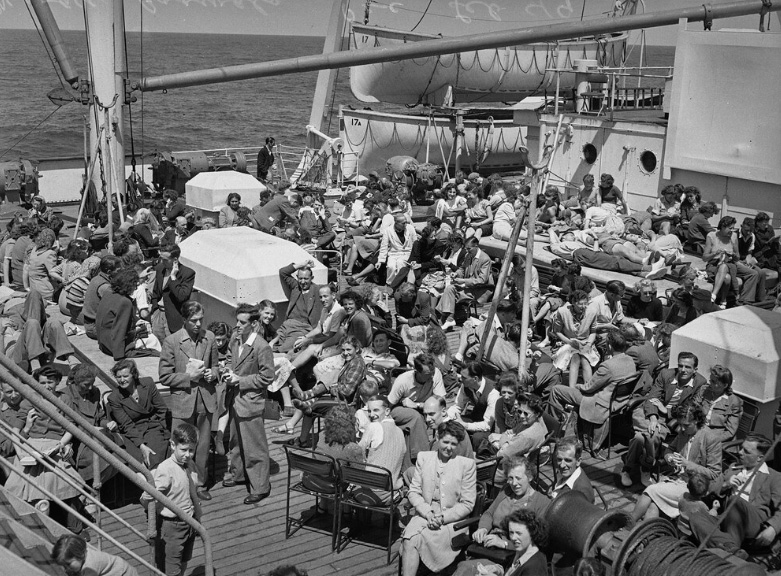 "It was too good an offer to refuse," he said.

"It didn't feel like my time in Australia was done.

He said Adelaide folk were "noticeably friendly" compared with people in Sydney and Melbourne.

The Ten Pound Poms was the name given to the million Brits people who emigrated to Australia under a government scheme between 1945 to 1972. The long sea voyage cost them ten pounds.

They were promised jobs and better weather – and the attractions haven't changed much. 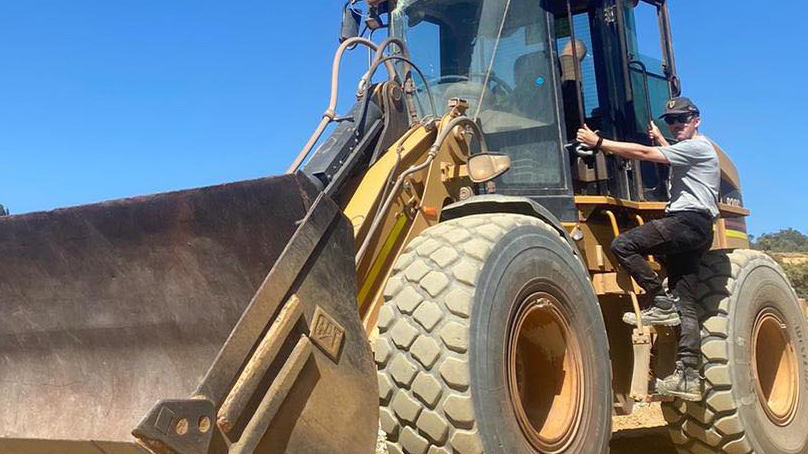 "I think initially it's that sense of adventure – well, I couldn't get any further away," Moore said.

"Then you get to the other side of the world and some things are like home, in a comforting way. But it's markedly different as well.

"People live so active lifestyles. It's just the amount of stuff you can do – in your social and spare time." 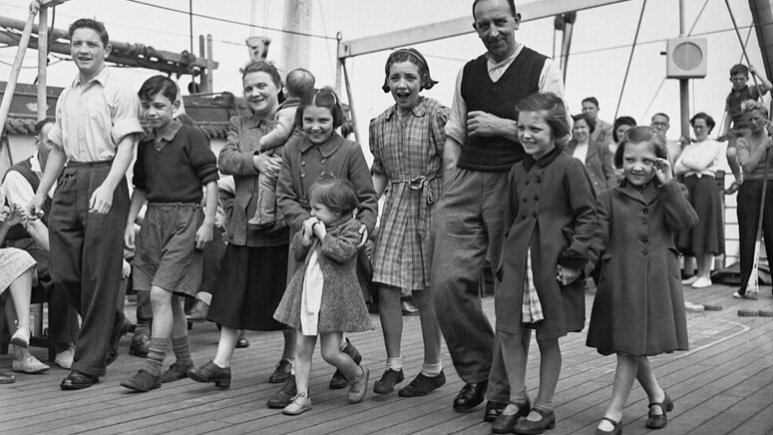 That pre-pandemic year, backpackers on working holiday visas made up a quarter of a million Aussie jobs. 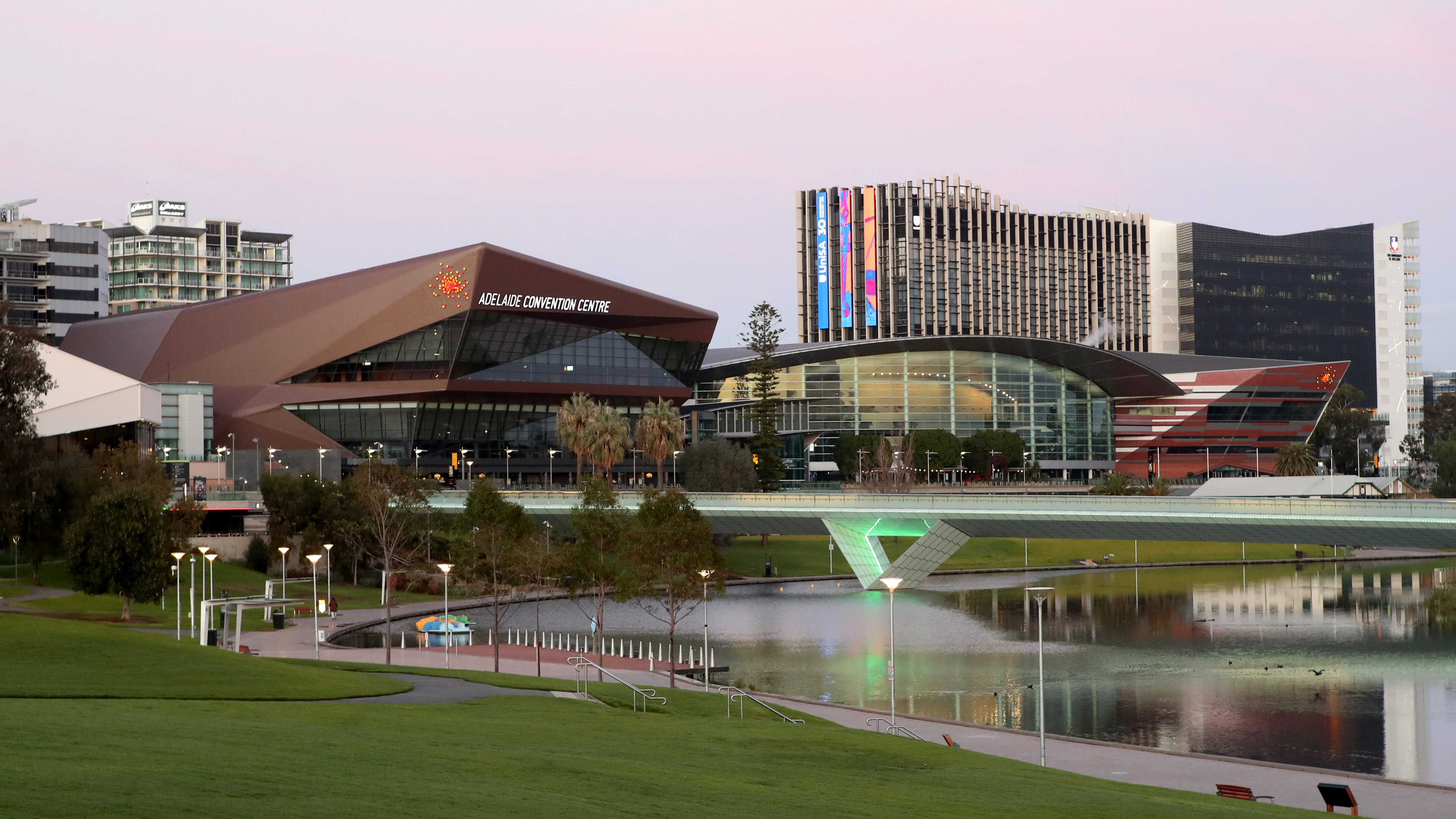 Almost 50,000 backpackers come to Australia from the UK every year normally – more than seven percent of arrivals – with 11,000 Irish also heading Down Under.

But unless they were already in the country, backpackers were banned when Australia's borders were closed for two years during the pandemic.

"We can't wait to welcome the £10 flyers and all those others who have been inspired by the campaign to start their Working Holiday Visa adventure in Adelaide," she said.

After the original flights 200 flights went following a prize draw, more were put on sale for £499 return via travel agent Trailfinders.