Two teenagers have been killed after their ute rolled up to seven times in a camping trip tragedy in Western Australia.

The driver was 17-year-old P-plater Dale Martin, a talented motocross competitor who family say had so much ahead of him.

His passenger, Ryleigh Land, 17, was described by his brother as "cricket mad" and somebody who always putting smiles on faces. 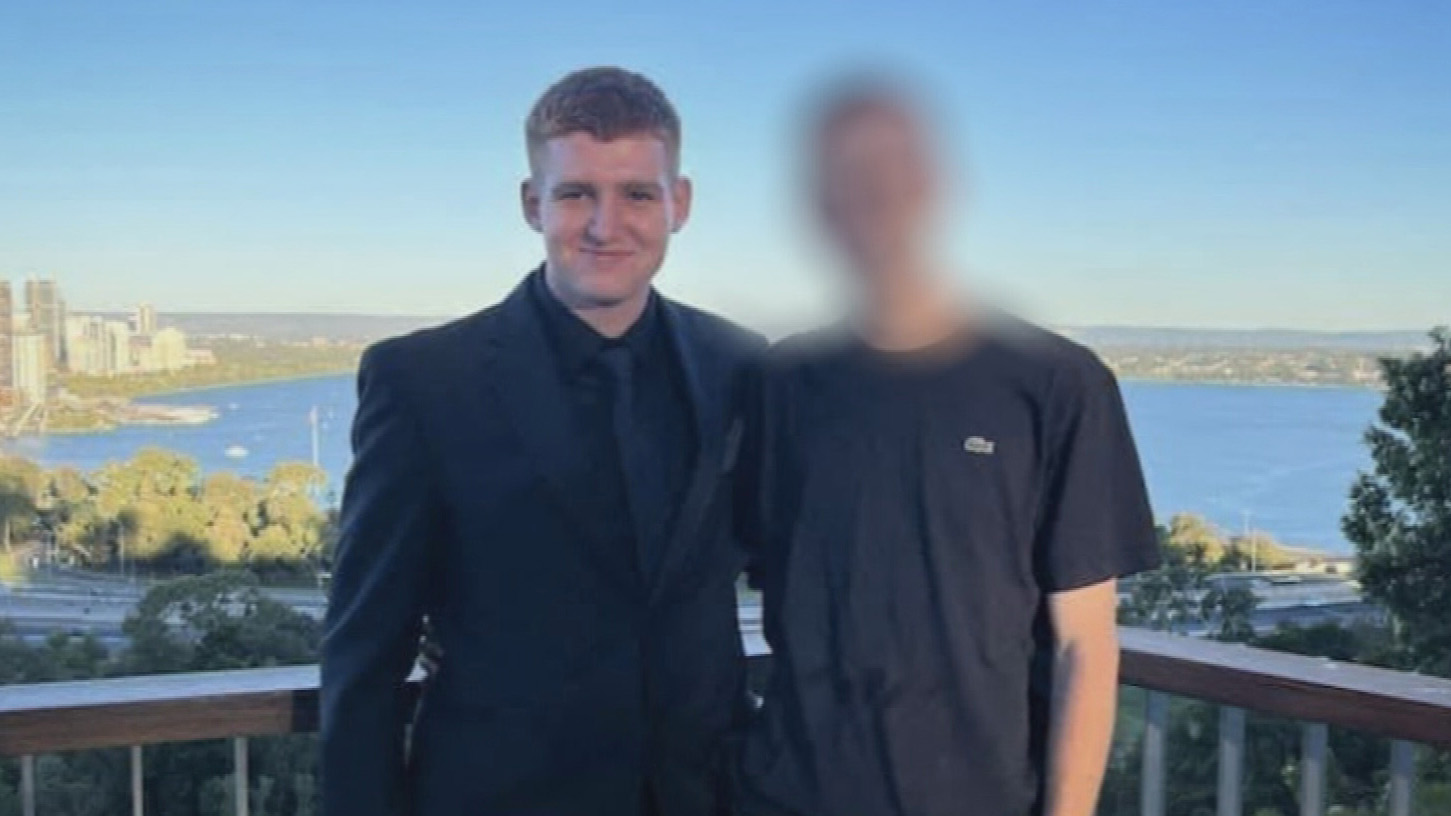 Both teens died at the scene.

READ MORE: Boy dies after crash on way home from school in Perth

Relatives have created a makeshift memorial including cricket stumps and a bat at the scene.

The double tragedy has sparked debate around novice drivers. 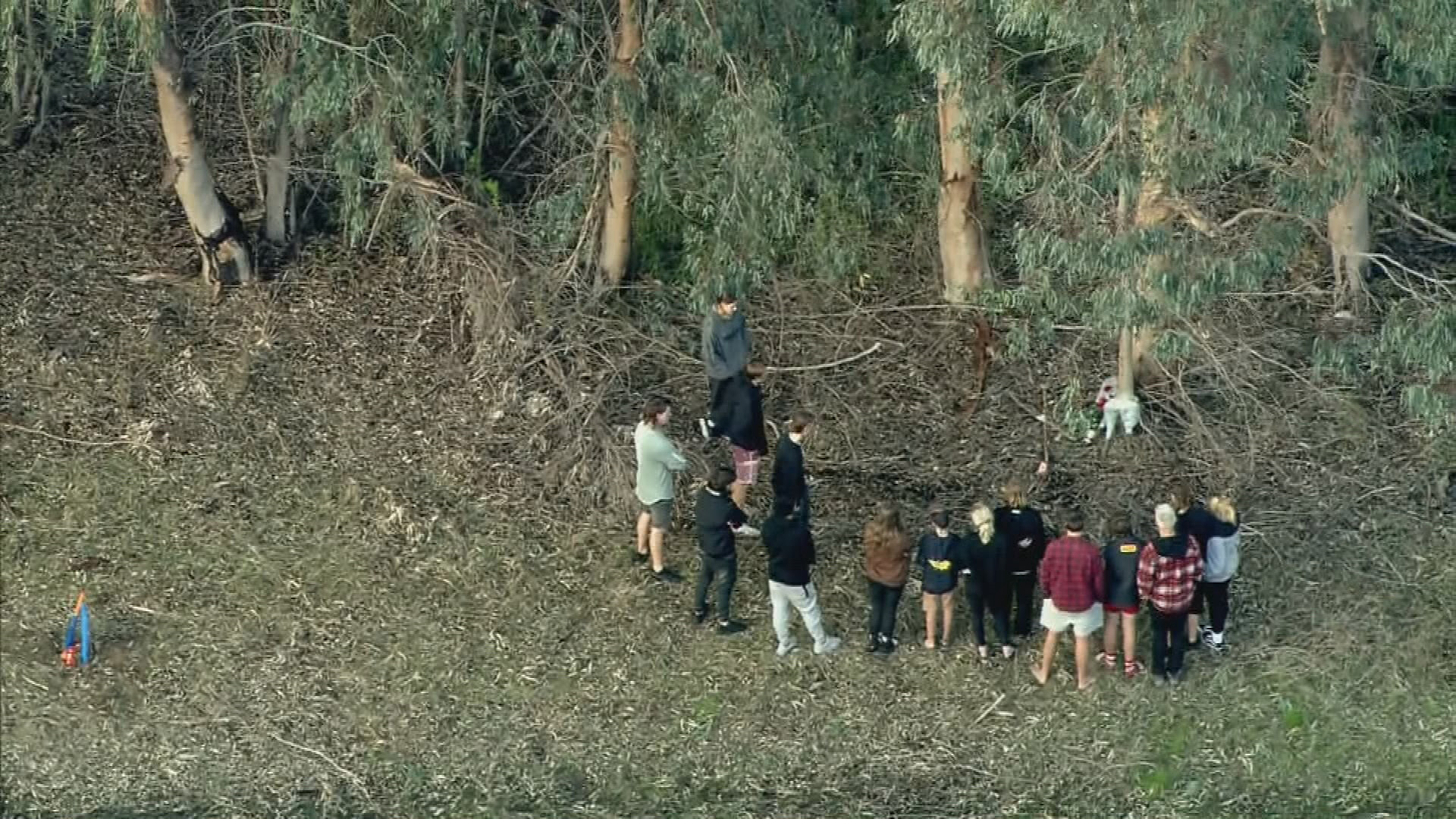 The McGowan government won't be following the lead of New South Wales and Victoria which now require young people to complete 120 hours of driving to get their provisional licence – instead of just 50 hours in WA.

Police are appealing for witnesses, dash cam and mobile vision.