Teens jailed over stabbing of 17-year-old on Gold Coast Two teenagers have been jailed after the fatal stabbing of 17-year-old Jack Beasley on the Gold Coast.

The boys were among five teenagers – aged between 15 and 18 at the time – who were charged after Jack was killed barely two weeks before Christmas in 2019.

Jack was stabbed in the heart and later died in hospital after a fight broke out between his group and the five teens in Surfers Paradise.

A boy, who was 15 at the time, admitted he had stabbed Jack in the chest and another 17-year-old boy twice during the fight, puncturing a lung.

He was sentenced to 10 years in prison after pleading guilty to murder and two counts of committing malicious acts with intent in May.

He must serve 70 per cent of the sentence.

Another teenager, who was 17 back in 2019, pleaded guilty to manslaughter and two counts of grievous bodily harm in April.

On Friday he also pleaded guilty to three other charges including robbery and assault offences in July 2019 and August 2020. 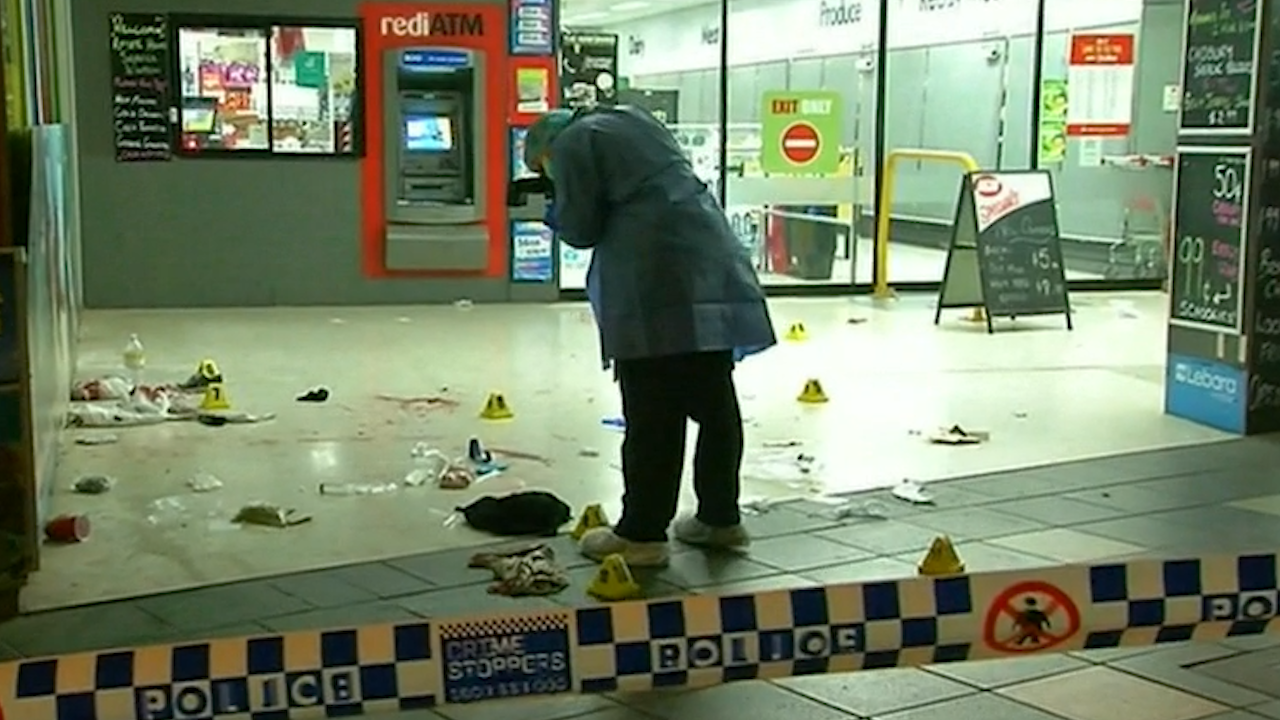 He was sentenced to seven years in jail and must serve 50 per cent of the term.

The teen has been in custody for two-and-a-half years – considered time served – and is eligible for parole in 12 months' time.

Ma-Mal-J Toala, aged 18 at the time, and two teenage boys who can't be named were each found not guilty of manslaughter and two counts of grievous bodily harm by Justice Soraya Ryan last month.

The trio had pleaded not guilty to the three charges at a judge-only Supreme Court trial in May.

The five teenagers had a barbecue at Surfers Paradise before following Jack's group who were en route to a party, at one stage running two blocks in pursuit, a trial heard.

A 29-second fight – which was captured on CCTV – erupted after the five teens caught up with the group and one of them shoved Jack who responded by flicking a cigarette at him.