A teenage boy using the barbecue at his grandmother's house was airlifted to hospital after a gas cylinder exploded.

Paramedics feared the 15-year-old had internal burns after the cylinder, which was leaking, blew up in his face.

Once he was at the Royal Adelaide Hospital it was determined he had only suffered mild burns.

The accident prompted a warning for people to check whether their gas cylinders are expired or damaged before using them.

"﻿The person involved in this incident, although injured, it easily could have been a lot worse," Phillip Evens from the Metropolitan Fire Service said.

"Even if it's just a leak, that is still a very dangerous situation for anybody in the vicinity." 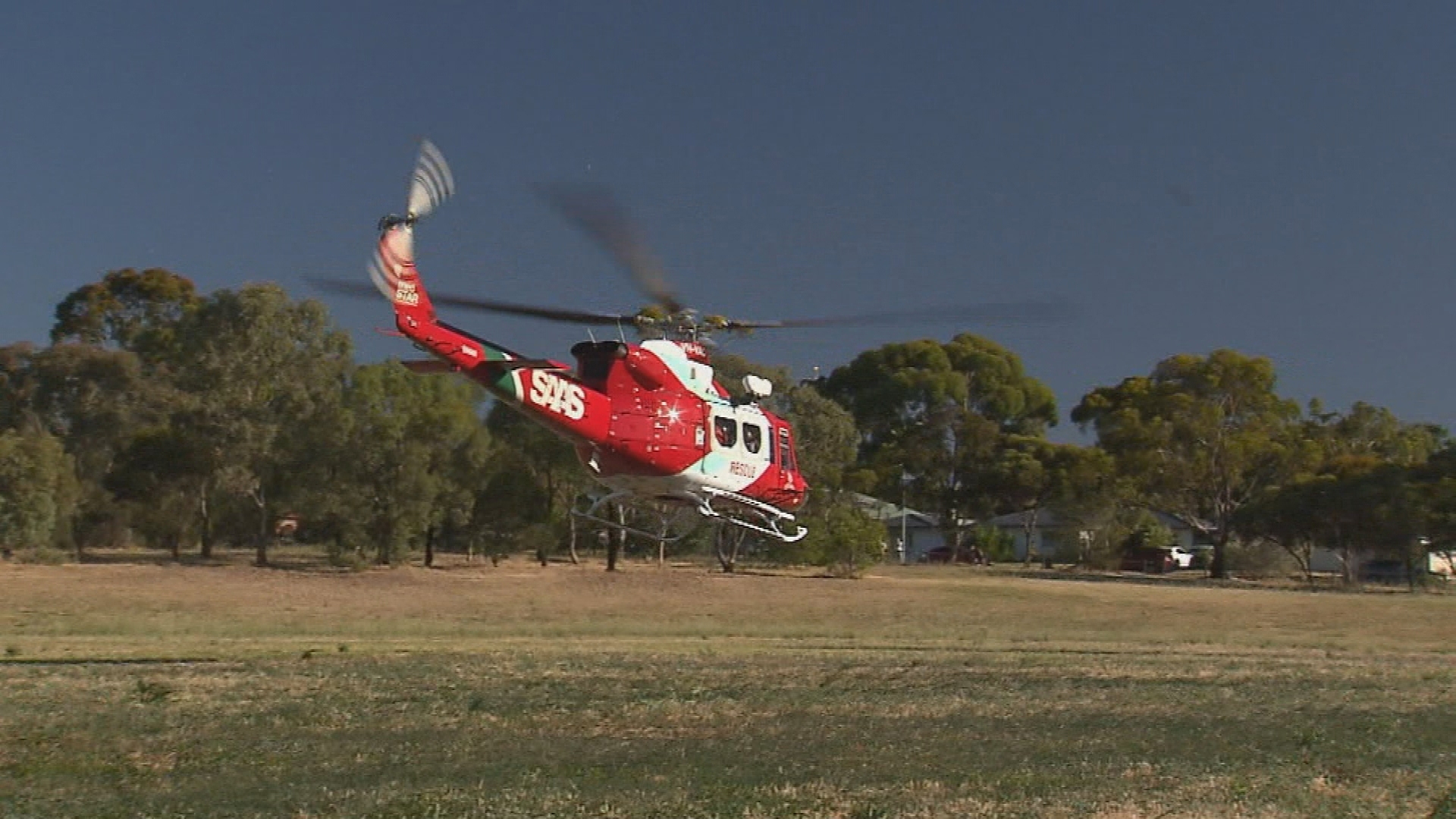 He said the cylinder's gas hose and ring should be checked regularly, as well as its expiry date. ﻿

"In summer the MFS sees an increase in gas cylinder incidents, and there's no better time to check if yours is in working order than now."

"All domestic gas cylinders will have a date stamp on them, that date stamp is valid for ten years."

These gaming features didn't exist a decade ago