A teenager has been treated for head and facial injuries after he was assaulted with a glass bottle in Sydney early this morning.

Police said the 15-year-old boy had an argument with the attacker while walking along Barrack Street towards York Street in Sydney's west with friends, at 3.45am.

The man then approached the teen and police allege he punched the teen in the head, knocking him to the ground before striking him over the head with a glass bottle.

READ MORE: Missing infant dies after being found unresponsive in water in Queensland

The man left with friends and was last seen walking along King Street.

Emergency services responded and paramedics treated the teen for head and facial injuries.

He was taken to the Royal Prince Alfred Hospital in a stable condition.

Images of a man who police believe may be able to assist with the investigation have been released. 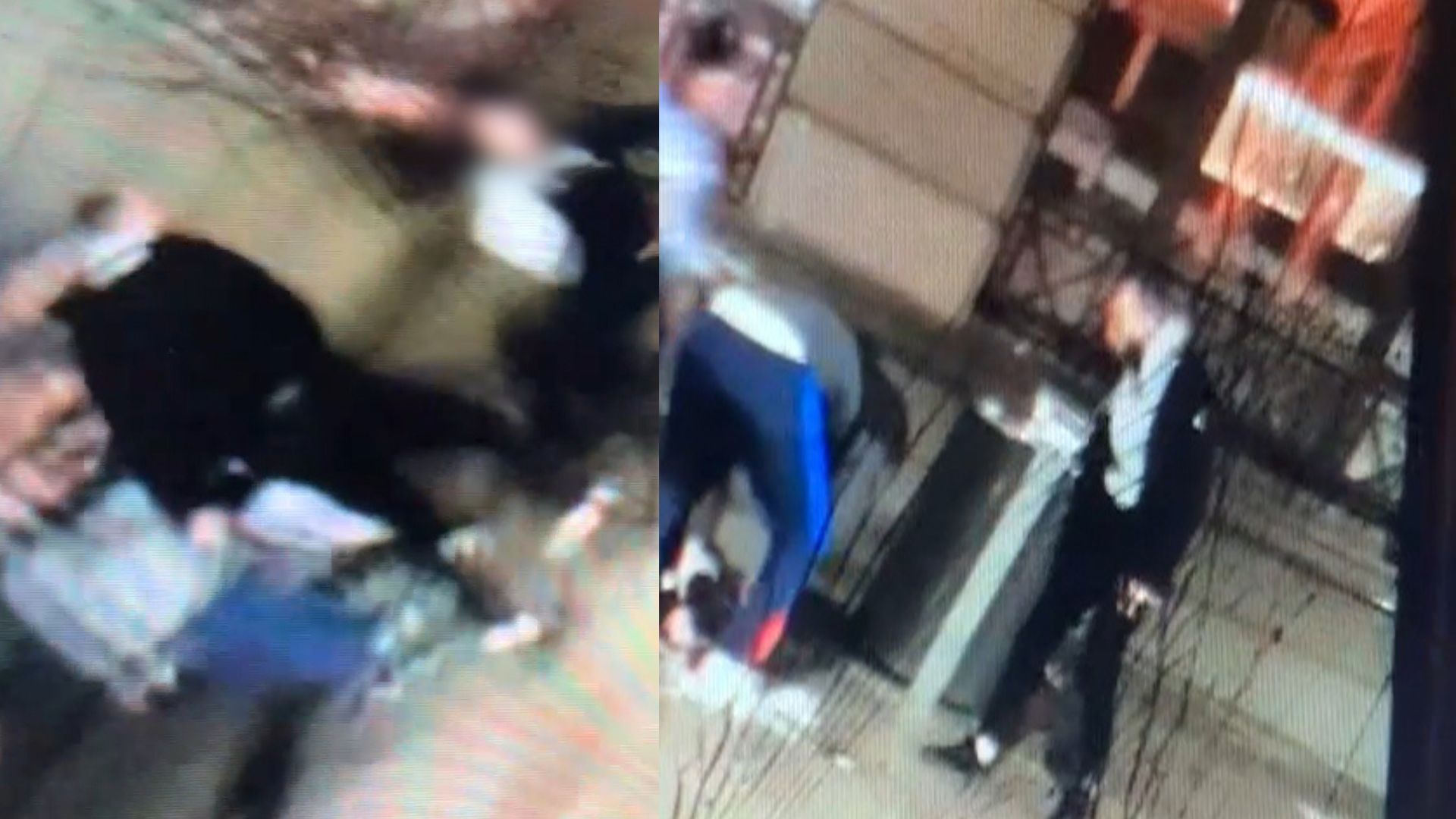 Police describe the man as being of Caucasian appearance, aged in his 20s, of medium build, with black short hair and a beard.

He is shown wearing a grey hooded jumper, black jeans and shoes and carrying a black jacket.